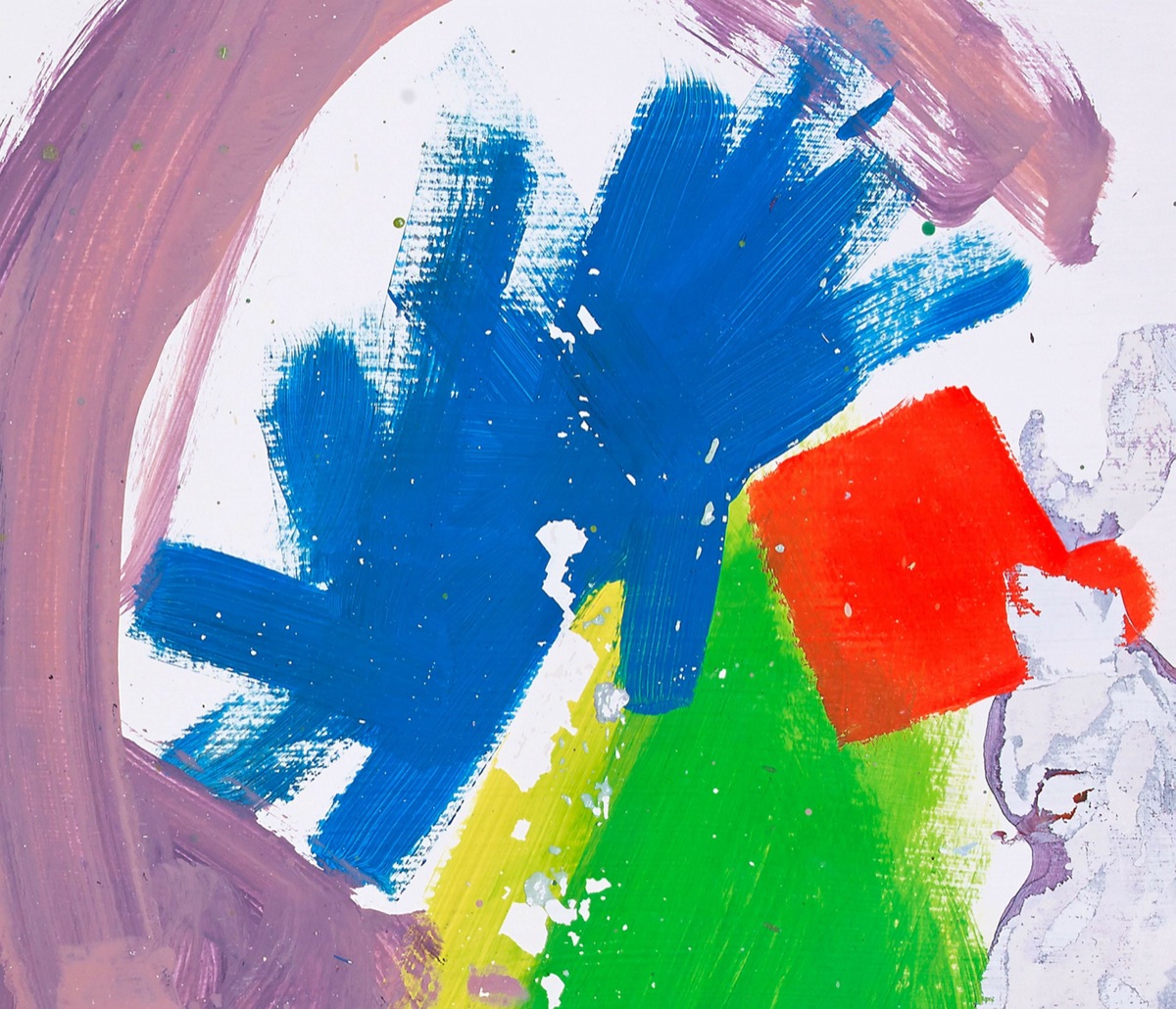 alt-J has always been discordant. Their 2012 debut, An Awesome Wave, epitomized modern music in its diverse and eclectic landscape, drawing on a number of different sources and ideas. Their follow-up, This Is All Yours, travels further down the rabbit hole. Miley Cyrus’s vocal samples and bird calls weave around subtle hooks and rich textures. While their debut was a triumph of eclecticism, This Is All Yours is an unabashed concept album. Enter Nara—the album’s contextual framework—a city in Japan known for its large deer park. Unlike An Awesome Wave, which was experimental and diverse in its sense of place, This Is All Yours creates a fictionalized Nara, where nature and technology exist harmoniously.

2014 (and the latter part of 2013) has been dominated by “art rock” albums that bring into question the relationship between humans and technology. Arcade Fire’s “Reflektor” suggested that art, like a computer screen, operates as a mirror for our own preconceptions and reflections. With “This Is All Yours,” alt-J has accomplished something a little different. In Nara we have a sort of utopia, where a technological society and the natural world function in harmony, an idea evoked by the refrain in “Arrival in Nara:” “though I cannot see I can hear.”

Nevertheless, there remain darker complications in Nara—and of course it wouldn’t be a utopia if we had to leave. The climax of the album occurs as though in full widescreen format in songs like “The Gospel of John Hurt,” and the epic “Bloodflood Pt. II,” which suggests the conflict of a movie battle scene. The song’s final build-up is evocative of Sigur Rós, and the line “A flood of blood straight to the heart” now spans almost 10 minutes of alt-J’s career.

Weaker songs like “Pusher” feel like filler, but the album’s lead singles (“Hunger of the Pine,” “Left Hand Free,” and “Every Other Freckle”) are instant alt-J classics—although “Left Hand Free” is the most distinct departure. Comparisons of its hillbilly alt-rock to The Black Keys miss the connection to fellow English artist Jake Bugg, the Black Keys’ opener on their latest tour.

Like any good album since Pink Floyd, This Is All Yours has two sides, separated by the minute-long track “Garden of England”—an interlude comprised of bird noises and flutes. But the track that seems most Floyd-ian in influence is the quasi-title track “Nara,” which renders the argument that alt-J is “the next Radiohead” beside the point. There will always be artists experimenting with different styles. There will be few this good.

This Is All Yours grows on you, like ivy climbing its way up a tree. It has a rawness, a sense of existing in the natural world interposed with sounds found in the hip-hop loop boards of old electronic keyboards. The sonically beautiful “Choice Kingdom” and “Warm Foothills” create an abundance of natural sound images—guest vocalist Marika Hackman and Joe Newman’s interplay on the latter (which also features Conor Oberst) injects the human side of This Is All Yours. alt-J ends the album after “Leaving Nara” with almost 10 minutes of complete silence, a moment of reflection, followed by a cover of Bill Withers’ “Lovely Day”. The effect is one of the strongest moments on the album, and contributes to the ever-evolving sound of a band at the forefront of modern music.