Fun and unpredictable new movie bogged down by unfocussed plot 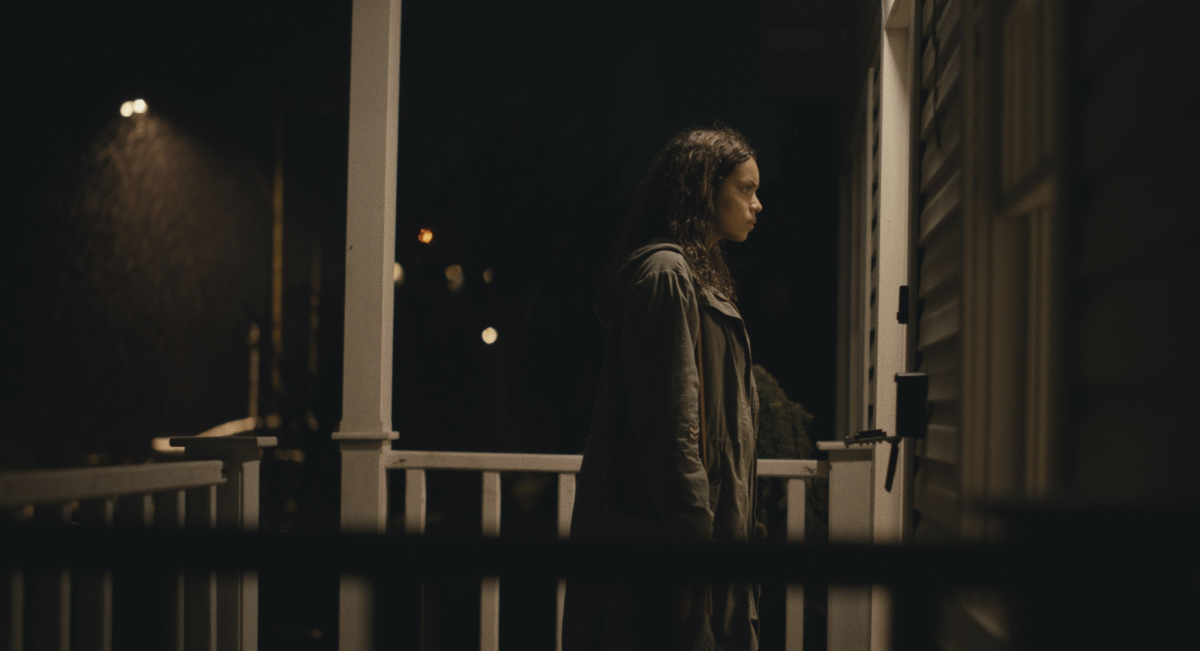 Going to see Barbarian is a lot like renting an Airbnb — the pictures online look great, and the reviews are glowing. But once you show up in person, the flaws become much more apparent. And after leaving, you might be stuck with a bad taste in your mouth.

Barbarian stars Georgina Campbell as Tess, a professional who has come to Detroit for a job interview. Upon showing up to her Airbnb, she finds it already inhabited by Keith, played by the equally charming and creepy Bill Skarsgård, who had booked the house through a different rental app.

They decide to share the abode, and it becomes apparent that not everything at this rental house is as it seems. Tess manages to do everything you shouldn’t do in a horror movie, and will probably have you yelling out ‘don’t go in there!’ at the screen in frustration.

As director Zach Cregger’s debut in horror film, Barbarian is undeniably impressive in a lot of ways. It’s atmospheric, spooky, funny, and disturbing. But at the same time, this abundance is also the film’s weakness: there is simply too much being attempted. Too many storylines, too much backstory crammed in, and too many jokes ruining any sense of actual terror.

The first third of the film is wonderful. An underground set piece is revealed that is far and away the highlight of the film, and is frankly underused. The mystery and creepiness just keep building and building, but unfortunately that doesn’t stay for long. A very unique structural choice essentially forces the audience to sit through all the mystery and reveals a second time, almost immediately. Even the best jump-scares fall flat when shown twice.

The marketing for Barbarian portrays it as an edge-of-your-seat horror experience, but as the movie progresses, the sparing comedic relief present in the beginning starts to overshadow everything else. This seems mostly due to the casting of Justin Long, who creates an aura of goofiness just by existing.

Long does a good job of being his usual funny self, but most of the jokes simply aren’t strong enough to warrant the detrimental effect it has on the horror aspect. His character is also the focus of a completely unnecessary plotline about Hollywood ‘cancel culture,’ which feels ham-fisted at best.

Cregger, who also wrote the film, needs to trust his audience more in future projects. He built a very intriguing setup in Barbarian, just to explain every single aspect in full detail, leaving nothing up to the viewer’s imagination. If there’s anything that a great horror movie needs, it’s a bit of subtlety.

Overall, Barbarian is an extremely unpredictable film. It is best to go into it knowing as little as possible. There are a lot of effective aspects of the film, but just too many weak elements as well. In a world of never-ending remakes and reboots though, it is refreshing to see a movie try to be this unique.