The nation’s economy may just depend on it 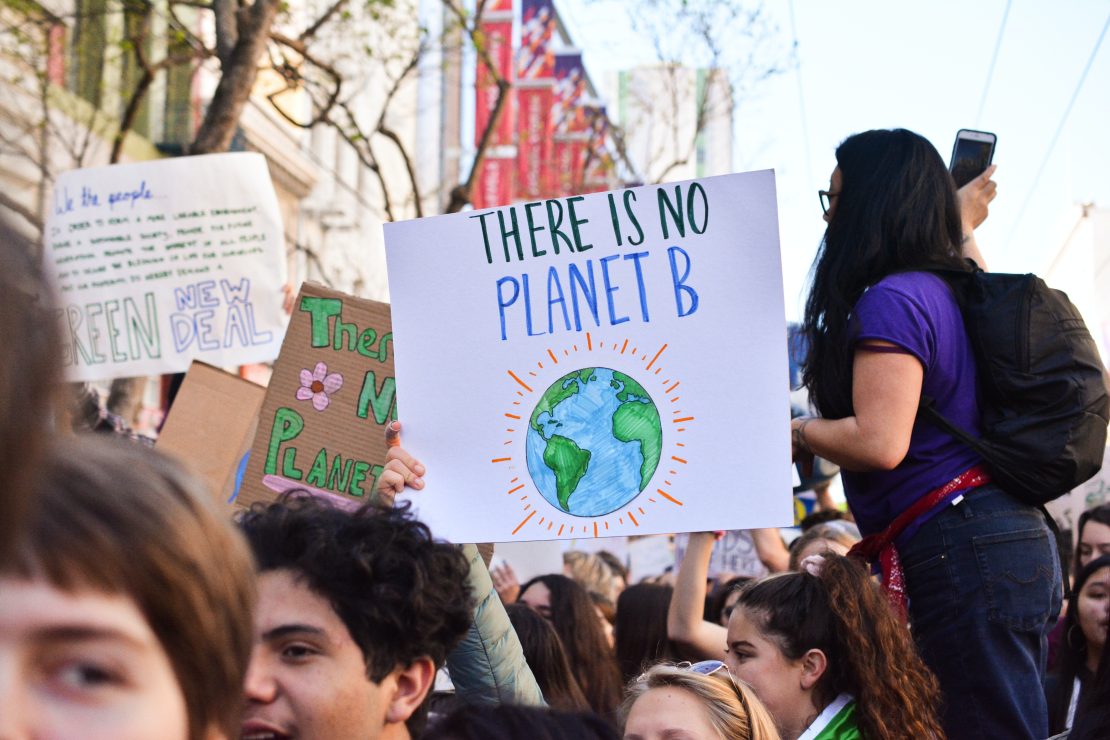 Photo by Li-an Lim via Unsplash.

With climate change rendering parts of the globe unlivable, many individuals will be forced to seek refuge in foreign countries to survive. Canada is likely to become a very sought-after geographic location for climate refugees as climate change progresses, and we should be prepared for them.

An article by the Canadian Climate Institute describes Canada as a “climate winner,” meaning Canada may stand to benefit from climate change processes. Moody’s Analytics projects that Canada could not only see a GDP increase of $9 billion per year but might additionally benefit from increased farmland and economic activity as a result of climate change.

However, Canada was simultaneously the 10th largest contributor to greenhouse gas emissions in 2019, with 737 mega tonnes of carbon dioxide. Sarah Kamal, a researcher with the Climate Migrants and Refugees Project stated the following: “when we’re talking about who’s being the most exposed, it’s unfortunately, the people that have contributed the least.” Canada is one of the largest contributors of greenhouse gasses, yet is projected to see minimal change and possible benefits because of climate change compared to equatorial countries contributing less.

In 2020, studies revealed that roughly one per cent of the globe was already “a barely livable hot zone,” which could see an increase to 19 per cent by the year 2070. The remaining semi-arid regions of Guatemala that are being increasingly affected by droughts brought on by El Niño weather patterns will soon be classified as desert. This change in ecosystem, as a result, has already seen Guatemalan refugees migrating en masse to the United States.

The United States has already begun creating systems to tackle increased climate migration. In February of 2021, President Joe Biden put forth an executive order that plans to manage the influx of climate migrants. Additionally, the U.S. Congress put forth legislation which aims at creating “climate-displaced person” status representation.

As this type of migration becomes frequent, an emerging trend presents itself that shows migratory directions to the north will become increasingly common. Hundreds of millions of people is an estimate of those who could be displaced from their homes by climate change in the future. We are now in 2022 and statistics have shown that roughly 85 per cent of Earth’s population has been negatively affected by climate change.

Looking at the issue on a local level, Canadians themselves have been subject to climate migration regardless of whether it’s being recognized or not. Increased evacuation in summers due to wildfires and evacuations in the fall or winter due to flooding are results of climate change processes. It is also estimated that increased coastal erosion rates will occur, the prairies will experience prolonged droughts, and Arctic permafrost volumes will reduce at a greater rate in the coming years.

Although the effects seen in Canada may be less damaging than what other global locations will experience, Canada itself is not immune to change and will also suffer.

Seeing as Canada will ultimately be subject to creating relief systems for its own citizens, the creation of systems to balance the influx of potential immigrants will be crucial. To somewhat reiterate Canada’s unique position during climate change: previously uninhabitable areas of the country will become more temperate. Although these changes will bring their own struggles, Canada will soon be able to expand its settlements, which could raise the country’s carrying capacity.

An incredibly unfortunate component to immigration that will make these systems all the more important is the number of children involved in migration. In 2020, UNICEF reported that out of 281 million international migrants, 36 million were children under the age of 18. The Canadian Council for Refugees has additionally revealed that there is a gap between federal responsibility and provincial responsibility when it comes to separated refugee children. There are even discrepancies when trying to find a common definition of the term “separated children” in government literature.

Reform will be crucial for Canada to be prepared for the influx of refugees that are almost guaranteed to begin showing up at its borders. Controversy such as that experienced on the Greek island of Lesbos — which saw an influx of refugees that proved to be too overwhelming for government control — can be avoided in Canada with a plan.

Reform on behalf of the United Nations High Commissioner for Refugees (UNHCR) will also be necessary. In a recent CBC article, Adrian Edwards, the global spokesperson for the UNHCR, stated the following: “at present, climate factors themselves are not seen in the refugee convention as grounds for refugee status.” Climate migration is real and is already occurring, which means it is time to rewrite the literal rule books for migration. By doing so it will ensure that countries feeling lesser sudden impacts from climate change are prepared.

Canada must implement systems that aim at ensuring the safe and easy integration of immigrants that are inevitably going to be arriving in the country. These systems must not solely focus on the preservation of the Canadian economy, but instead they must have the preservation of human life at their core.