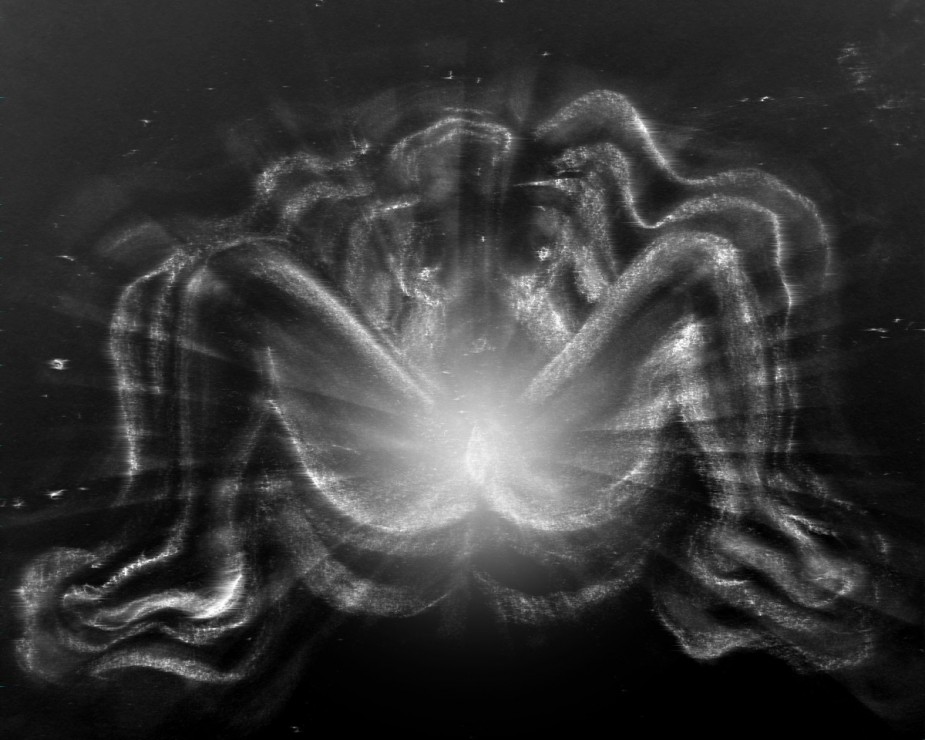 There have been videos and articles streaming the net contending that female ejaculate is urine. However, this is not true. Although some have urinated during intercourse, there is a difference between ejaculate and urine. Female ejaculate does not have the same components as urine but small traces of urine can be found in it.

How does it work? Some women are squirters and some are not, which a 2002 study attributed to the Skene’s gland, also known as the female prostate. It is believed to be located in the same area as the G-spot, which is near the anterior (front) of the vaginal wall. Whether a female has more of the Skene’s glands or not will determine whether she is able to ejaculate. The more glands she has, the higher chance that she will be able to ejaculate, and vice versa.

How do you make it happen? When a female ejaculates, she feels the urge to pee when close to—or during—orgasm, so females are advised to clear their bladders out before attempting. There are two different methods known to make females ejaculate, but before inserting fingers, make sure the female is well-lubricated. Consider foreplay to help with vaginal secretions or a water-based lubricant.

One way to get a female to ejaculate is to to apply pressure inside the anterior of the vaginal wall. Make sure to go a few inches in. Start making a ‘come hither’ motion with two fingers. The female should feel pressure of the two fingers near her G-spot. Remember not all females like this feeling, so discontinue if there is discomfort. If not, continue to do the motion.

Alternatively, try clitoral stimulation. Again, make sure the area is well-lubricated beforehand. Rub the clitoris in a circular motion. This skin tissue is very delicate, so be gentle. Again, everyone is different, so some may not achieve orgasm or ejaculation from methods stated above.

Most sex toys can be purchased from local retailers, online retailers like PinkCherry, or directly from the manufacturer.