Do you have any thoughts on the Nov. 29 UVSS referendum? 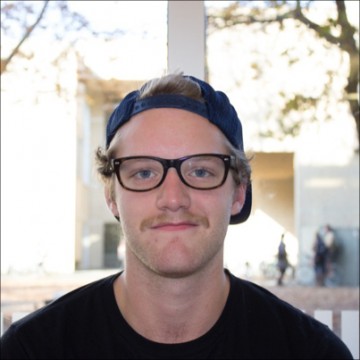 Yeah, I was just at Felicita’s the other day, and they were thinking of renaming it and they were letting everyone write down a name as they were drinking and eating. So I think that that’s a good way to get people involved. I don’t think $5 is a lot of money for full-time students. They’ve been trying to get their stuff together, like bigger TV screens for hockey games and sports events, and maybe they’d build a bigger stage for battle of the bands or have more acts coming in. So, if it’s going to increase the amount of stuff going on at Felicita’s, I’m definitely in support of that. 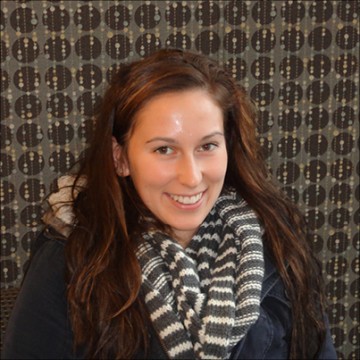 Martlet: Do you plan to vote? 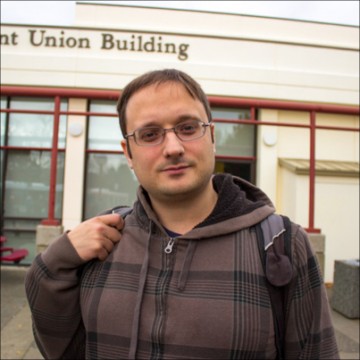 I haven’t thought about it too much. The building could use a bit of a renovation. Not too sure on the price. I’m still kind of undecided on the issue. 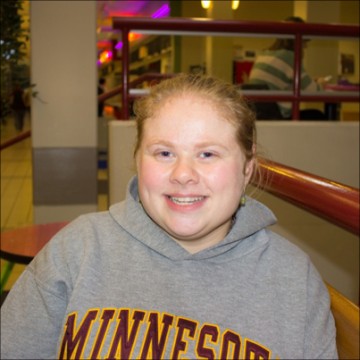 I think that’s totally fine. I mean, it would be good to get the union building updated and stuff, and it’s not actually a huge amount compared to every other fee you pay. And I’m an international student, so I’m used to paying huge amounts back home, so this isn’t too bad. I’m okay with the $5.