EDITORIAL: In the debate over free speech, there are no clear winners 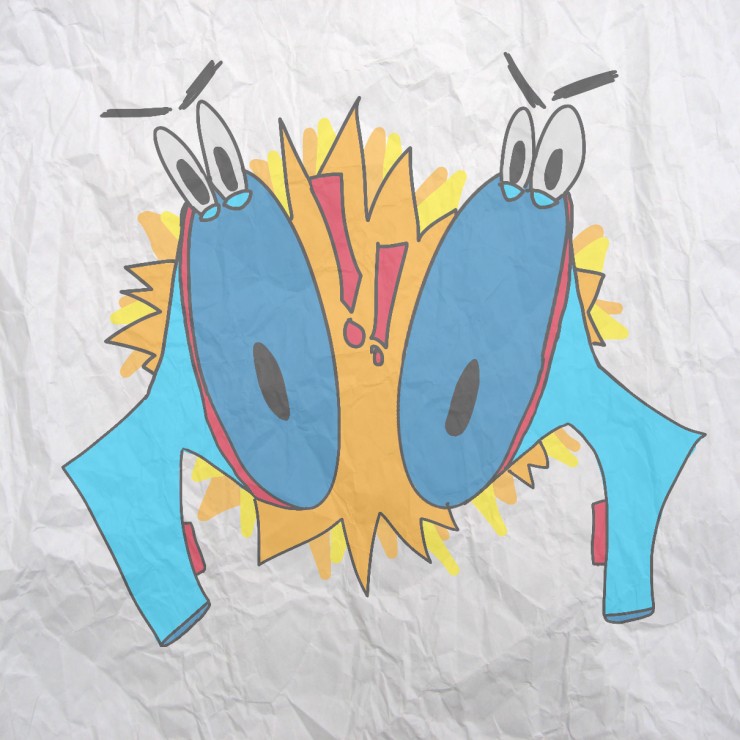 On Wednesday, March 1, the UVic Effective Altruism club hosted an event where they invited philosopher and bioethicist Peter Singer to do a Skype Q&A, following a screening of his TED Talk, “The why and how of effective altruism.”

In light of some controversial views that Singer espoused in the 1980s, several groups on campus stood behind the disability community who planned on protesting the event. While Effective Altruism, which “promotes the idea that we should use evidence and reason to do the most good in the world,” allowed protesters the opportunity to take time to read out several pages of names of victims of alleged filicide in 2016-17, the club ultimately opted to screen the TED Talk with subtitles and at maximum volume in an attempt to drown out the din of the protesters.

The protesters, in kind, continued to shout through a bullhorn, even turning it directly in the face of one of the event coordinators who tried to engage with them directly, in an effort to have their voices heard and acknowledged. Unfortunately, neither side, nor the audience in attendance for that matter, heard much of what the other had to say.

It’s not unreasonable to say that those in attendance felt at a complete loss afterwards, having wasted an hour and a half of their time caught between two groups that were determined to express themselves over one another. Not really hearing either side, and perhaps coming away with only snippets from each, it’s likely a far cry from truly understanding the opinions or positioning of either side.

But the events of March 1 are characteristic of the deep divides that have been plaguing various groups within the UVSS, and, to a certain extent, society in general, over the last few years. It seems that we’re perpetually caught rehearsing the same arguments over what constitutes free speech and hate speech, and what kind of discourse should be allowed to occur on campus. The issue became of particular focus during the student elections that concluded last Friday, when each slate came to represent, intentionally or not, two opposing sides of the argument.

It’s difficult to imagine what could have been done differently to foster a different outcome — perhaps a meeting between the coordinators and the protesters beforehand with the shared goal of coming to a consensus about what to do? Neither side came to the table with the willingness to concede to the other. What makes the whole situation so sad is that rather than coming to any shared understanding, people just came away pissed off at each other, and if anything, even more entrenched in their current ideological standpoints.

Creating a binary of right versus wrong, or right versus left, or free speech versus censorship leaves little space for any positive outcome. Ideally, we would never have reached this point in the first place. If both sides had shown any willingness to sit down with the other and discuss their viewpoints in a constructive and meaningful way, then perhaps both would have left feeling a little bit better about the whole situation. In the end, without compromise, we only become increasingly polarized, and that’s no way to live together.