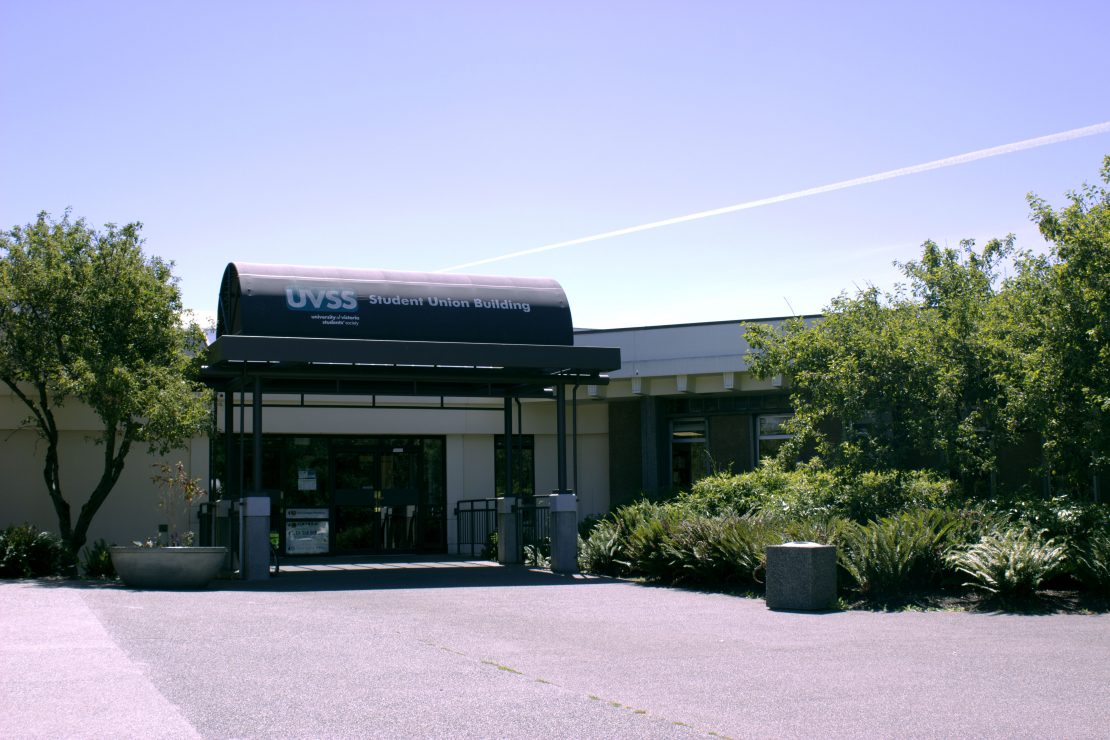 The UVSS Board of Directors looked ahead to next year’s student elections at the board meeting on Monday, March 20, as they were debriefed on the annual electoral report. File photo by the Martlet

With the UVSS Board of Director’s term coming to a close, the days of fiery and fierce UVSS board meetings are seemingly behind us. But here’s the recap of what did go down on Monday, March 20.

Lessons learned from a lackluster election

Only 14.99 per cent of students voted in this year’s UVSS elections, but that meagre turnout wasn’t the only point of contention raised in the Electoral Office’s 2017 electoral report. Presented by Lori Roter, UVSS chief electoral officer, the report touched on a few important issues and offered select recommendations.

Most significant of those include the extension of electoral policy regarding “respectful campaigning” to people associated with the party (like a campaign manager), some clarity around UVSS poster guidelines in conjunction with UVic’s poster guidelines, and, most importantly, the elimination or reduction in the number of physical polling stations.

Roter reported that the Electoral Office spent $3 000 to set up polling stations around campus, but only 64 students used them to vote — resulting in a cost of $40 per student. Roter recommended that the UVSS either cut back on the number of polling stations or eliminate them altogether, as most students preferred to vote online anyway.

A few board members asked Roter questions about a technical glitch with the voting system, which shut down voting for an hour and resulted in a number of votes being nullified. However, Roter chalked the failure up to “human error” on the part of the Office of the University Secretary, which manages voting. Pending questions posed to that office, directors will have to wait for answers.

With a title that will enthuse any and all infrastructure pun fans out there, the so-called #WallGate controversy was broken down by Daphne Shaed, Third Space board rep.

The Third Space, an intersectional feminist collective and advocacy group based in the SUB, recently organized an art project-cum-political statement that caused quite the stir on campus last week. The collective built a wall and painted it with the question, “How do you challenge white supremacy?”, which subsequently sparked a debate on racism, racialization, and advocacy itself, with conversations and criticism blossoming from the wall.

But after a series of racist messages were written on the wall, it was ordered to be torn down just three days after its initial painting.

Shaed said those at the Third Space considered the wall to have fulfilled its purpose — challenging preconceptions of racism on campus and sparking conversations about racialization and white supremacy. She said the number of hateful comments and images painted on the wall confirmed the existence of underlying and covert white supremacy on campus.

The Third Space felt like they were “preaching to the choir” with their traditional workshops, said Shaed. Instead, they tried “to figure out a way that [they] could engage people” beyond their normal reach. Shaed said the number of people who took notice of the wall meant that that goal was fulfilled.

Shaed also said that the Third Space were creating a book of images of the wall itself and social media response to it as a way of documenting the project.

Is it too slate now to say sorry?

To close the evening, this reporter posed the board a question — is the slate system the best way for the UVSS to arrange itself?

Currently, those running for election to the board usually run with a slate — a number of students with similar viewpoints who pool resources and campaign strategies under a single banner and name.

Opinions were varied. Society for Students with Disabilities representative Juan Palacio said that even without slates students with similar ideas would band together and form allegiances.

Director of Finance and Operations Kevin Tupper pointed to other universities and suggested using the slate system only for directors-at-large, with lead directors nominated and voted for independently.

Both Shaed and Michelle Brown, director-at-large, agreed that limited, smaller slates would allow for more accessibility in running for the board and accountability while governing, while Director of Outreach and University Relations Alysha Flipse noted that 2017 was the third election in a row that saw a slate sweep the UVSS positions — acknowledging that students were beginning to change how they voted.

The meeting ended following Flipse’s call for the support of a petition demanding the university back down from a proposition to raise student fees for international students — a topic that will be hotly debated at the upcoming UVic Board of Governors meeting on Tuesday, March 28.

The next UVSS board meeting will take place at 6 p.m. on Monday, April 10 in the SUB Upper Lounge.