Elephants never forget; ‘When Elephants Were Young’ makes sure we don’t either 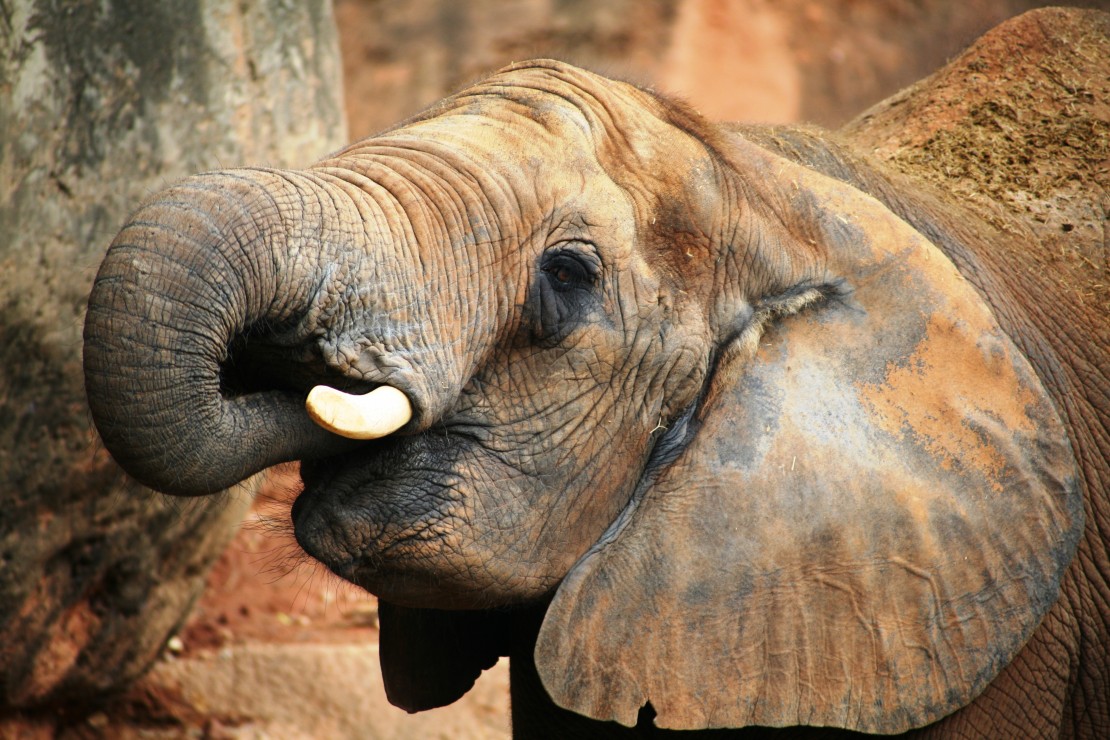 “You should see When Elephants Were Young,” says this handsome elephant. Photo via Pexels

Aug. 12 marks the fifth annual World Elephant Day (WED), and to celebrate, Cinecenta will be screening the documentary When Elephants Were Young by local filmmaker Patricia Sims and Michael Clark. Oh, and did I mention that the film is narrated by William Shatner?

The film, which first premiered at the Whistler Film Festival in December 2015,  follows a young man named Wok and a young elephant named Nong Mai in Bangkok, Thailand. The narrative hinges on the decaying respect for the well-being of the elephants in the area and explores the dangers of exploitation in the elephant tourism industry. Since it’s initial release in December, the film has won numerous awards, including the  Palm Beach International Film Festival award for Best Documentary feature.

Elephant welfare has become a growing concern as their numbers dwindle due to loss of habitat from deforestation, slaughter for the ivory trade, and general mistreatment in the elephant tourism industry.

Sims and Clark have worked on documenting the human-animal relationship through film for over fifteen years. While working closely with animals might seem like an easygoing job, it can be dangerous at times: During the filming of When Elephants Were Young, Sims said her and Clark’s car went over a cliff while en route to the jungle to film a newborn elephant. While they had no major injuries, it did set back the film’s production an entire year. However, Sims was pleased that the film was ready in time for the fifth annual celebration of WED.

“[When Elephants Were Young] is more of an emotional journey that follows the lives of Wok and Nong Mai — which is at times very sad and difficult,” said Sims in an email interview.

Sims plans on using the proceeds from this movie for WED’s next project, Safe Asian Elephant Tourism, a program that will “work with other elephant organizations and the tourism industry as a whole to bring better protocols, care, and management for the use of elephants in captivity and supporting the best places that treat elephants with the respect and dignity they deserve.”

The first screening of When Elephants Were Young will take place at Cinecenta on Aug. 12 at 7 p.m. with a special Q&A session with Michael Clark, followed by showings throughout the weekend. Clark will host an additional Q&A at the 7 p.m. showing on Aug. 13.

The movie will also be available for purchase online through iTunes, Google, and Amazon with the proceeds supporting WED.

“Through the worldwide distribution of the film, my hope is to extend the challenge globally for people to take action in protecting these intelligent and majestic creatures,” said Sims. “Our collective voice has the power to create a lasting positive impact for wild elephant populations and reduce their alarming decline toward extinction.”

More information about World Elephant Day and the film When Elephants Were Young can be found at worldelephantday.org. Additional show times can be found at the Cinecenta website.