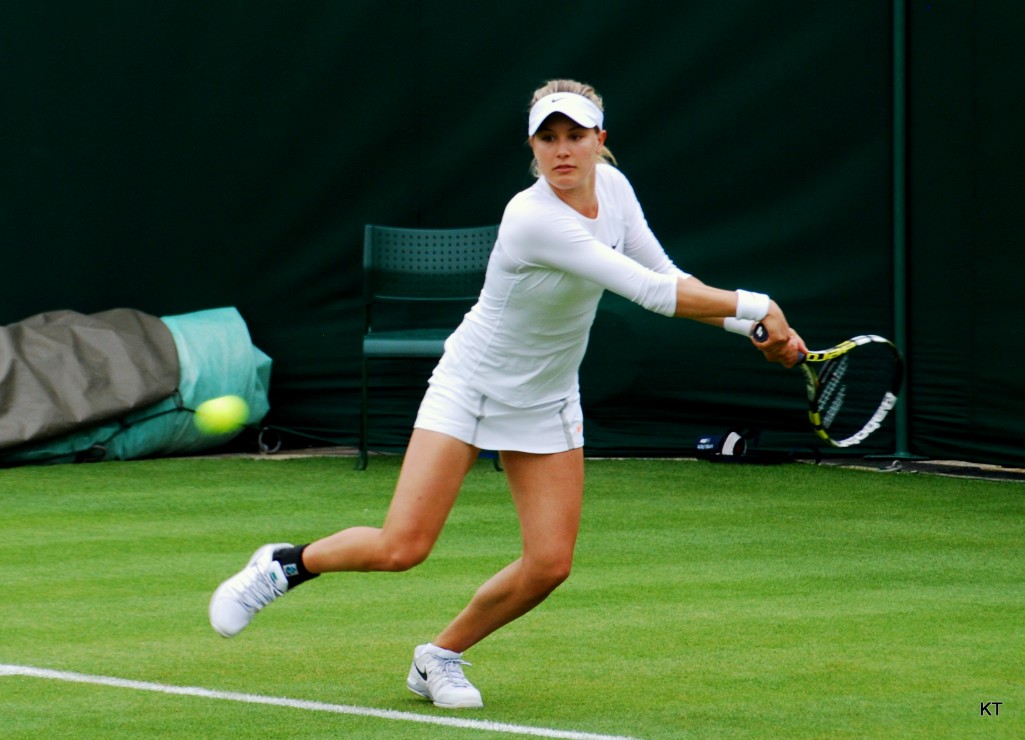 Tennis has an issue with double standards, and this became quite evident at the Australian Open in what is regrettably being called ‘Twirlgate.’

On-court reporter Ian Cohen asked Eugenie Bouchard to “give us a twirl and tell us about your outfit.” Caught off-guard, she reluctantly obliged, but it quickly became a topic of conversation on social media. I doubt that Cohen intended to offend anyone, but his sheer lack of awareness is hardly an excuse.

To ask a professional athlete who has just won a match in a major tournament to talk about her outfit is inappropriate at best. To use the phrase “give us a twirl” is downright patronizing and certainly not the way to speak to a top-ranked professional. The fact that Cohen’s question did not seem out of place to him suggests a deeper issue: the public sees male and female athletes in very different lights.

Double standards and gender inequality are nothing new in professional tennis. In 1973, the US Open became the first Grand Slam to pay men’s and women’s singles players equally. The Australian Open followed in 2001, and the French Open and Wimbledon only did so in 2007.

Until 2009 at Wimbledon, strict rules of etiquette dictated that a married female must be referred to by her husband’s name. While she was married, Chris Evert-Lloyd, an 18-time Grand Slam champion, was called Mrs. J.M. Lloyd.

While asking Eugenie Bouchard to talk about her outfit may not seem as serious, it is emblematic of the fact that we hold male and female athletes to different standards. Novak Djokovic or Roger Federer would not be asked to twirl or flex their muscles—as has been suggested—on court after a win and if they were, the question would immediately be viewed as unprofessional on the part of the interviewer.

We also speak about male and female athletes in completely different terms. It might seem commonplace to describe Maria Sharapova or Eugenie Bouchard as “easy on the eyes,” or “a sweetheart,” but to say the same thing about Rafael Nadal seems instantly out of place.

In the meantime, perhaps the focus can be placed on Eugenie Bouchard’s incredible tennis accomplishments; specifically, she has made the Quarterfinals in four of the last five Grand Slam tournaments. If an athlete wants to talk about what she is wearing, that is her prerogative, but it is certainly not for sports media to initiate that discussion.