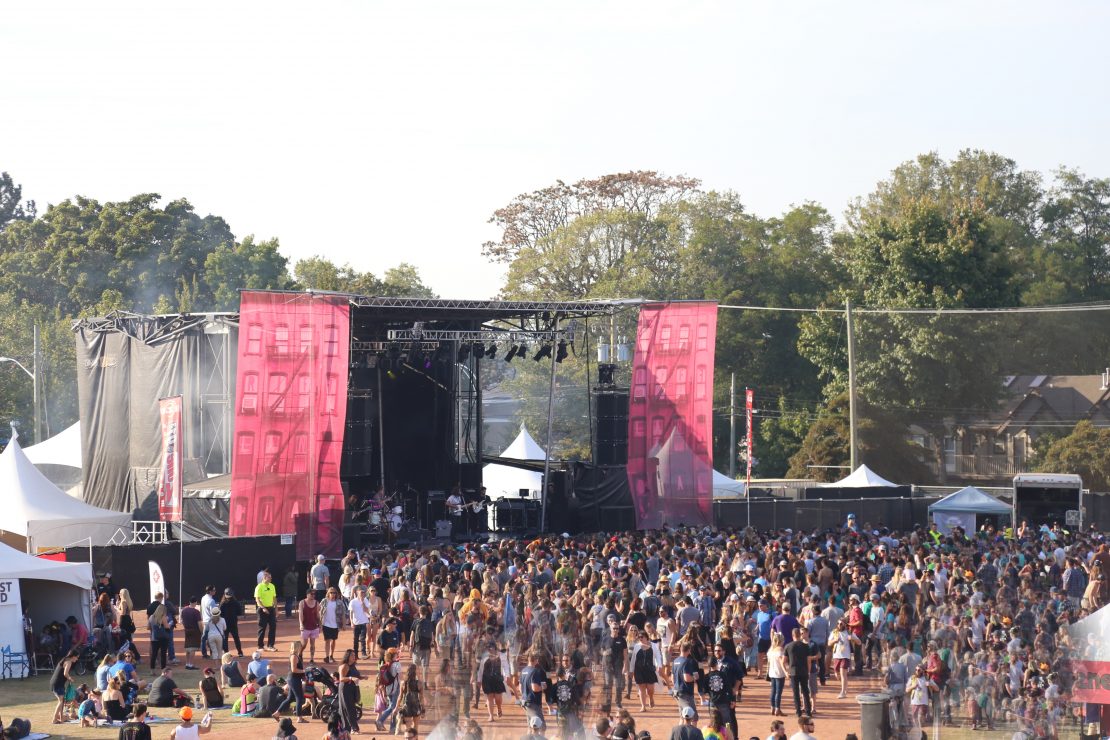 Victoria’s music scene can be accurately described with many words, but the vague complexity of “eclectic” may be the only truly accurate choice. Between the several characters that grace our downtown sidewalks with their sticker-covered acoustic instruments, the youthful energy of our lo-fi indie and punk scenes, and our old guard of seasoned classical, trad jazz, and blues performers, our city is certainly not short on (musical) diversity.

However, for the times when all we want to do is stretch out even further, Victoria is lucky to have some local festivals of its own as it sleepily rolls through the year. While many of these festivals have achieved significant cultural status, only one has become known as the classic culmination of the city’s musicality: Rifflandia.

To any music-loving Victorian, the word likely conjures up images of colourful pins, Phillips beer, and an exciting handful of trendy headliners — in a few days, the likes of fresh Canadian R&B stars Daniel Caesar and Jessie Reyez will headline. While several people are gearing up for some fun nights with those two, they may have also observed a significant shift in where the body of the lineup is focused.

Sure, heavy-hitting headliners are to be expected, but where Rifflandia has really stepped up this year is in finding high-calibre underground talent, local and imported. This list is a shout-out to some new kids on the block that are knocking on the door of mainstream success — hopefully you can catch them on various stages throughout the weekend! 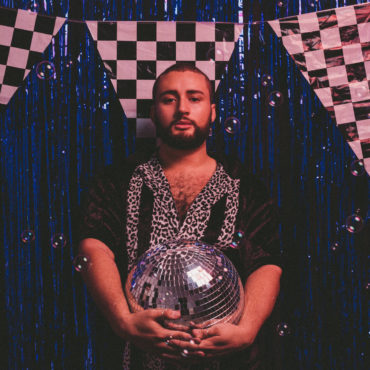 You may recognise Quarterback’s massive stage presence and soaring countertenor if you’ve ever been within earshot of an Electric Sex Panther show. Vocalist Quinn Bates has spent this year becoming the captain of his own ship in addition to his staple lieutenant post in the band, and the results are, unsurprisingly, smooth as water on pebbles. Bates knows the importance of chemistry in a live setting very well, and has successfully recruited musicians capable of stepping up to his level. On Thursday, Sept. 1, their grooves will fill Canoe Brewpub, so head on down for one hell of a night to kick off your festival activities. Downbeat’s at 7 p.m. 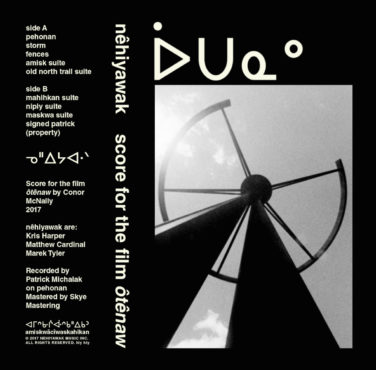 In recent years, Canada’s Indigenous population has started to see a powerful resurgence as colonialism continues to be dismantled, and we’re seeing several incredible Indigenous artists raise their voices and impact the cultural landscape. Amiskwaciy (Edmonton) Treaty 6 territory indie rockers nêhiyawak are no exception. Named after their Plains Cree heritage, the three members have all spent time playing with several pillars of the Canadian indie scene, such as Pale Moon Lights, and Victoria’s own Kathryn Calder. They took home the ‘Indigenous Recording of the Year’ at the Edmonton Music Awards, and we can expect more music deserving of such praise this autumn. In the meantime, they’ll be gracing the main stage on Sunday Sept. 16, at 4:15 p.m. 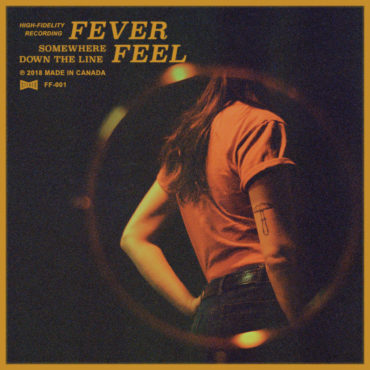 Our last Victoria band on this list is a trio of young-old souls bringing some serious psychedelic rock to the table. Between the tight, warm rhythm section of Landon Franklin and Logan Gabert, and the rich, sweeping Hammond B-3 of Thomas Platt, the summery vibes are strong with this one. Fever Feel have just released a brilliant new album produced by Grammy-nominated engineer Claudius Mittendorfer, and are gearing up for some touring in the fall. But first, you can send them off at the Rubber Boot Club, Saturday, Sept. 15 at 11:30 p.m.! Good vibes only, but if you can’t bring them, that’s okay too — they’ll surely be provided. 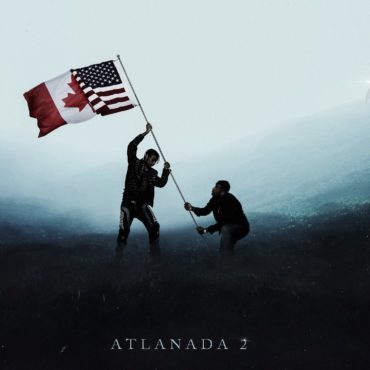 Closing this list is a step in a different direction with some Toronto rap — a true cornerstone of modern Canadian music. While not part of Drake’s crew at OVO, CMDWN is the classic one-two punch of FIJI and Ca$tro, a Canadian–American duo who began collaborating in 2014. Their pounding beats are perfect for embracing the chaos of the times we’re in, and I’m not alone in thinking that: On their single “Roxanne,” the pair is joined by South Side mogul Chief Keef. The two will be blowing up Capital Ballroom Saturday at 10:30 p.m, so if hip-hop is your scene, you’d do well to “come down” (get it?  Because that’s how it’s pronounced?) and catch them while they’re gaining steam. 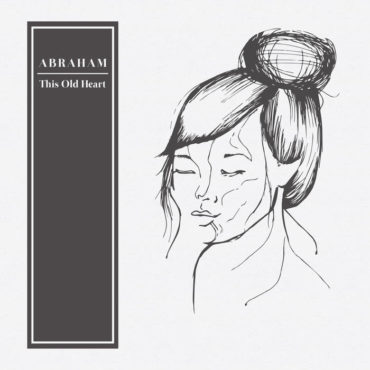 Kicking off the list with a Vancouver-based native Victorian, Abraham has been gaining a steady following since her debut EP in 2014, “This Old Heart.” Her sound gently sways the listener through a greyscale world of complex emotions. She somehow makes a ukulele sound melancholy, but you still can’t help but smile at the simple beauty of her music. While we can expect new work from her in the coming months, she’ll be at The Hop at 12:30 a.m.(no, that’s not a typo) on Friday the 14th, so grab some coffee and get ready for a dreamy late summer evening before your weekend.