Four documentaries about climate change to watch this fall

Get cozy and into some educational content about the environment 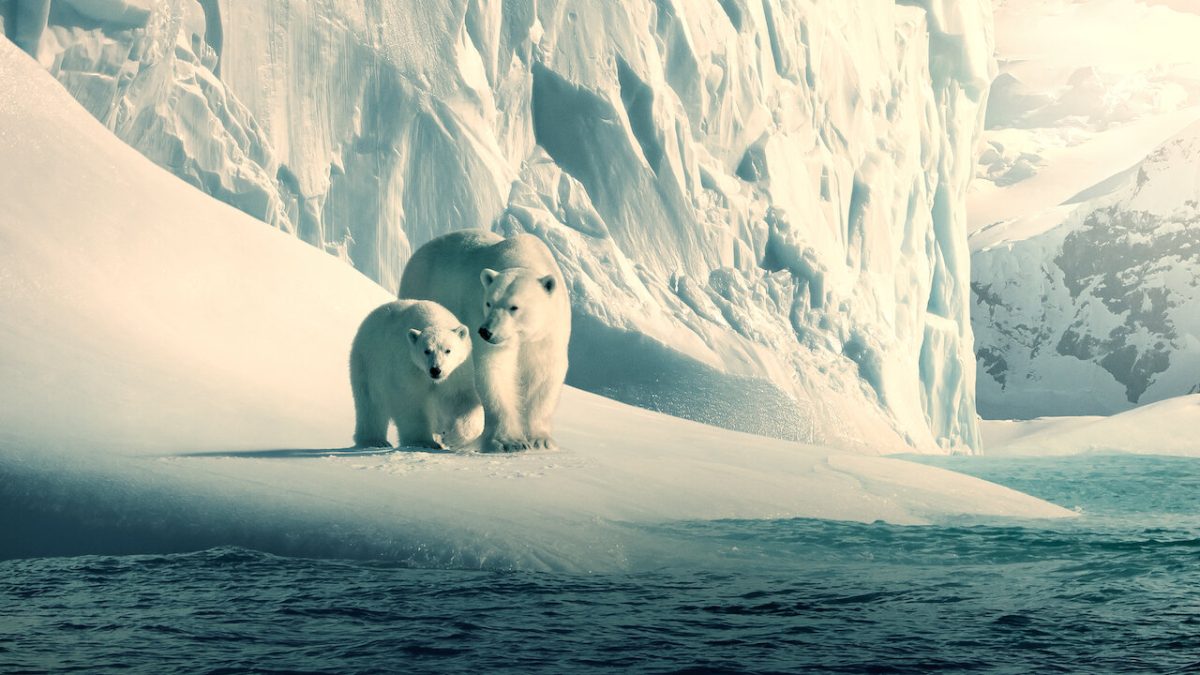 Our Planet promo photo via Netflix.

Education is the important first step toward understanding and addressing climate change, and there is no easier way to educate yourself than sitting on the couch watching a movie.

Documentaries are not everyone’s preferred viewing, but they can add empathy, entertainment, and artistry to a topic as bleak as the destruction of the environment.

Try cutting out one binge rewatch session of The Office in favour of a climate documentary. You might be surprised not only by how much you learn, but also how engaged and entertained you were.

Here are a few suggestions to get you started.

Kiss the Ground looks at a solution to climate change that is right under us: dirt. Directors Josh and Rebecca Tickell show the degradation happening to the planet’s soil as a result of modern agricultural practices and the devastating effects it has on the environment. They also show that changing farming techniques, how we produce our food, and adapting regenerative agriculture can combat climate change by trapping carbon dioxide from the atmosphere into the soil.

If you normally stay away from climate documentaries because of how hopeless and doomed they can make you feel, this might be the one for you. Kiss the Ground is focussed on what we as a species can actually do to help. Woody Harrelson’s narration and eye-candy from Ian Somerhalder will also help pull in even the most uninterested viewers.

This eight-part Netflix docuseries is probably the easiest sell on this list. If you’re a fan of BBC’s Planet Earth and Blue Planet, or just enjoy Sir David Attenborough’s passion for nature and film narration, you will undoubtedly get some enjoyment out of Our Planet. The series exhibits nature from all across the world in stunning ultra-HD, with cinematography that is truly the best that money can buy.

The beautiful footage showcasing the most interesting of Earth’s flora and fauna makes the message of environmental damage and climate change even more poignant and heartbreaking.

Nature documentaries can be great while under the influence, but be careful watching this after enjoying certain substances, as it will be hard not to shed at least a few tears.

Back in 2003, The Corporation was released to critical acclaim. The film and its message has stayed relevant even after so many years, but B.C. locals Joel Bakan and Jennifer Abbott released the aptly subtitled “Unfortunately Necessary Sequel” in 2020 to continue the discussion around corporate entities.

The Corporation film highlights the concept of a corporation being technically seen as an individual. While not explicitly about climate change, corporate practices, greed, and capitalism are all directly linked to what is happening to the world’s environment.

British filmmaker Ali Tabrizi set out to use his passion for the ocean to show the harm that the global fishing industry inflicts on sea life. In doing so, he uncovers and documents the shocking amount of corruption that is causing major damage to the ocean and environment on a global level.

If you’re a fan of thrilling undercover journalism, or just want to put more consideration into the real effects of eating seafood, Seaspiracy can be watched on Netflix.

If you really can’t convince your roommates to sit down for a documentary with you, but still want to get thinking about the topic, there are plenty of films that feature the subject.

Most of Hayao Miyazaki’s films are about the environment in one way or another, showcasing the principles of Shinto, the Japanese indigenous religion. Princess Mononoke is a violent and enthralling fantasy epic that explores what happens when humans do not respect the environment.

A high budget action-disaster movie that depicts a very extreme version of climate change. The destruction of the environment is dangerous and scary, and that is exactly what The Day After Tomorrow shows off with the help of a young Jake Gyllenhaal.

Not only will FernGully get you thinking about the environment, but it is guaranteed to invoke serious nostalgia. James Cameron’s Avatar would be nothing without this animated classic. The stacked cast of voice actors like Robin Williams, Tim Curry, and Christian Slater will have anyone rooting for these magical woodland inhabitants.