Fringe: For Body and Light is poetry most moving 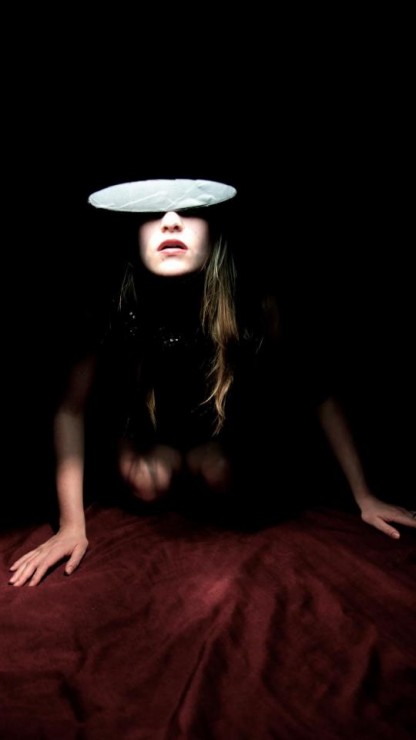 The thing about contemporary dance, which borrows from its classical, modern, and jazz relations, is that my interpretation after the show is almost always different from the message the performers are trying to get across.

In the case of For Body and Light, this isn’t a bad thing.

The marriage of contemporary dance and spoken word poetry created the breathtaking illusion of being situated in the middle of the ocean, with only the light of the moon to guide the audience through the thoughts and emotions on the stage at Fairfield Hall.

For Body and Light, created by dancer Stephanie Morin-Robert and performed by Travail Rouge, a Montreal-based dance troupe, tells the story of a man and his life aboard various ships, and everything that happened above and below the sea. While the three girls danced to the sounds of waves and guitar strings, spoken word artist Ian Ferrier spoke of his experiences on the great expanse of the ocean.

At the same time, I am still not 100 per cent sure if that is the story of this piece, but in this case, getting the plot line of the performance wouldn’t add or take away from the beauty of expression that these dancers brought to the stage.

I am no expert on contemporary dance, but being a dancer of sorts myself, I respect how much time and energy it takes to create a piece this stellar. The chemistry between the three girls as they performed to Ferrier’s words was phenomenal, each able to predict the other’s movements as if it were their own: something that only comes out of many hours of rehearsal.

What separated this from any other dance piece I have seen was the minimal set and light design. Performed in a black box theatre, the only prop or set piece was the moon, represented by a large stage light hanging from a string above centre stage. Throughout the show, the three dancers controlled the light themselves, sometimes hiding it away and other times illuminating the entire stage. Showing just how much control the moon has over the ocean waves added to the intensity of the performance.

My expectations were met, and then exceeded, with this award-winning dance troupe from Montreal. Definitely one I would recommend to anyone who enjoys dance performances.