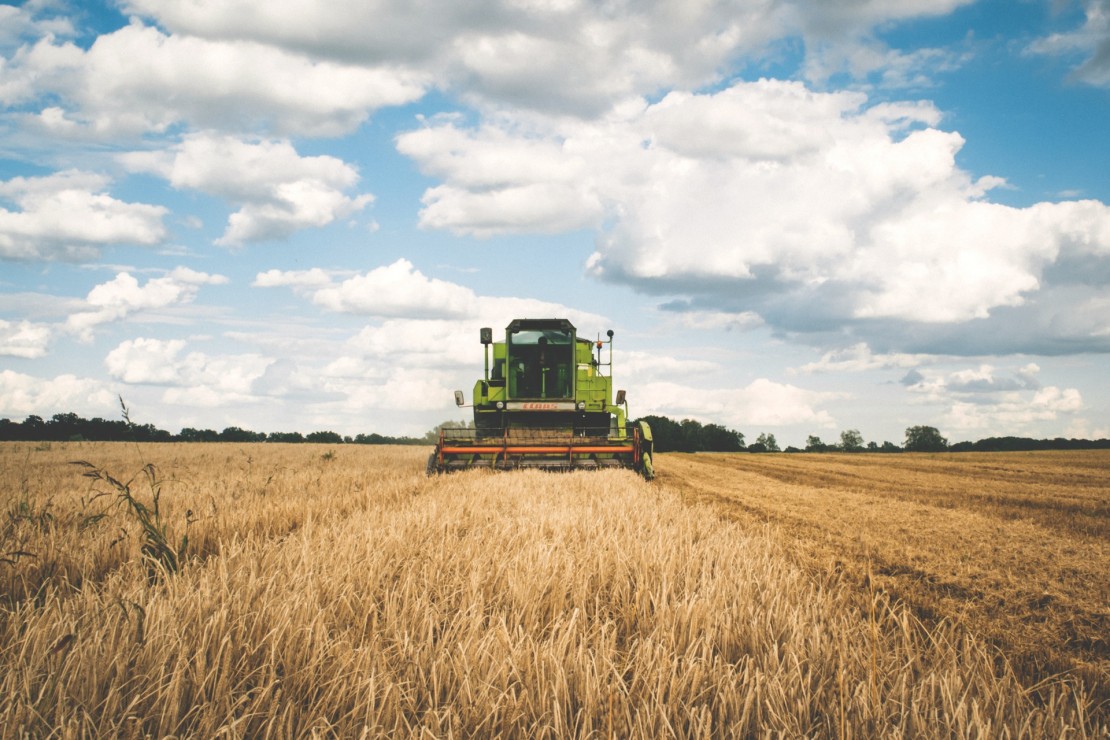 The use of glyphosate, a widely used herbicide, was the focus of a controversial talk hosted by the Department of Environmental Studies. Stock image via pexels.com

The Department of Environmental Studies has drawn criticism from students after hosting a former research scientist for Agriculture Canada whose views on genetically modified crops have been met with heated opposition in the past.

Dr. Thierry Vrain, a research scientist turned organic farmer and anti-GMO advocate, gave an open talk as part of an Environmental Studies course on Nov. 22. The talk focused on glyphosate, a commonly-used herbicide originally developed by Monsanto in 1970. Vrain railed against the chemical, pointing to several studies that questioned its safe use, as well as glyphosate’s new listing as a “probable carcinogen” by the International Agency for Research on Cancer (IARC).

However, Vrain’s talk was criticized long before it took place. Richard Liam Nixon, a graduate student in UVic’s Department of Biochemistry and Microbiology, said he spoke out because Vrain’s presentation was based on pseudoscience and flawed research.

Initially developed in 1970, glyphosate is now the world’s most commonly-used herbicide. Monsanto has a trademarked formulation called Roundup, but glyphosate itself has been off-patent for 15 years. Glyphosate has no effect on crops that have been genetically engineered to resist it, such as soy and corn, but it inhibits an enzyme in surrounding weeds, causing them to die off.

“Pesticides are thought of as environmentally dangerous, and that is not really the case if you consider it from a holistic perspective,” said Nixon. “Glyphosate application increases yield, increased yield means less farmland has to be used to grow the same amount of food, [and] if we can use less farmland, that means we’re going to have [less] fertilizers, pesticides, and water, we’re going to have less habitat destruction occurring, and we’re going overall reduce emissions.”

One of the studies that Vrain cites is a retracted 2012 article by Gilles-Eric Séralini, published in the journal Food and Chemical Toxicology, on the long- term effects of feeding genetically modified maize as well as water containing Roundup to rats. The study was dismissed by the majority of the scientific community, who cited the small number of rats studied, overfeeding, and the cancer-prone nature of the rat species as major faults. The study has since been altered and re-published in a pay-to-publish journal.

“For UVic to give a podium to someone who’s spreading dangerous rhetoric that has an impact not only on Canada’s environment but on our economy and social perception of biotechnology . . . [that] has devastating impacts,” Nixon told the Martlet in advance of the talk.

When the Martlet asked Jeremy Caradonna, a sessional instructor for the course in question, about his decision to invite Vrain in light of the controversies surrounding his views, Caradonna referred the Martlet to a post that the two had co-authored on resilience.org, a non-peer-reviewed website and forum. Titled “The ‘Non-GMO’ Label Doesn’t Go Far Enough: Taking Stock of GMOs and Glyphosate,” the article calls for banning of glyphosate on all food crops in North and South America.

“The pro-GMO camp [focuses] very narrowly on the question of science, and tend to reject the independent (that is, non-industry-funded) and peer-reviewed studies that show that, in particular, glyphosate is hugely problematic,” Caradonna wrote in an email to the Martlet.

When we asked to be put in touch with Vrain, Caradonna declined. “[Vrain] receives lots of inquires, and attacks, and he needs to be careful about these sorts of things,” said Caradonna. “He and I are in the middle of perpetual battle with those who blindly assume that GMOs and glyphosate are safe.”

When asked if he would invite another speaker to his class to present a counter-argument on the topic of glyphosate or GMOs, Caradonna was equally resistant. “This presentation is not meant to be a debate,” he said. ”Dr. Vrain and I don’t see this is [sic] a debate with two equally valid sides.” However, the Q&A portion of Vrain’s talk was nothing if not a debate, with a couple members of the audience, Nixon included, and Vrain sparring back and forth throughout. The debate came to a head when Nixon asked about Vrain’s refusal to consider the validity of any corporate-funded studies.

“Is that the rhetoric that we should be saying in an academic institution?” Nixon asked. “That we should not trust information simply based on the source it comes from?”

“I think it’s really important to know where a study comes from,” Vrain replied. “Was the funding for a particular study coming from the company that is promoting the chemical, or from a lab that has nothing to do with it?”

“Why then did you have no problem with Séralini, who literally markets a homeopathic remedy for glyphosate poisoning?” said Nixon. “He’s also received millions of euros from organic firms who have a financial incentive to discredit glyphosate.”

Caradonna interjected. “What do you make of the fact that a French court reviewed that [study] and then upheld its findings this year?”

Nixon said the French court only found that someone else who had claimed Séralini is a fraud was guilty of libel. “But if we look at the study itself, you’ll notice that the control group of rats died sooner than the rats fed the highest percentage of GM crops,” he said. “The rats that were used are not intended for a two-year study, [because] they’re genetically prone to developing tumours.”

“That study was definitely an eye- opener for many,” Vrain said in response. “A thorn in the side of many chemical companies, I agree.”

Following the lecture, Nixon stated there’s “an insidious underbelly to the anti-biotechnology movement,” and said anti-GMO advocates forget that organic food is out of reach for many low-income consumers.

“How must it feel for someone living below the poverty line, who cannot afford to shop organic, to be told that their food is toxic?” Nixon asked.

Fraser Hof, a UVic Chemistry professor who was not in attendance for the lecture, said debates like the one that took place are common when one side holds certain evidence above findings that might contradict their argument. “Cherry picking individual results, leaning on misinterpreted data, and drawing hyperbolic interpretations from limited data are all commonly used to support a political viewpoint.”

“No one should be convinced of anything by a single scientist,” Hof said. “Ask critical questions, and demand more evidence. The truth is always more complicated than a soundbite.”