After days of emails, GSS Director of Communications Nicole Kent resigns from position 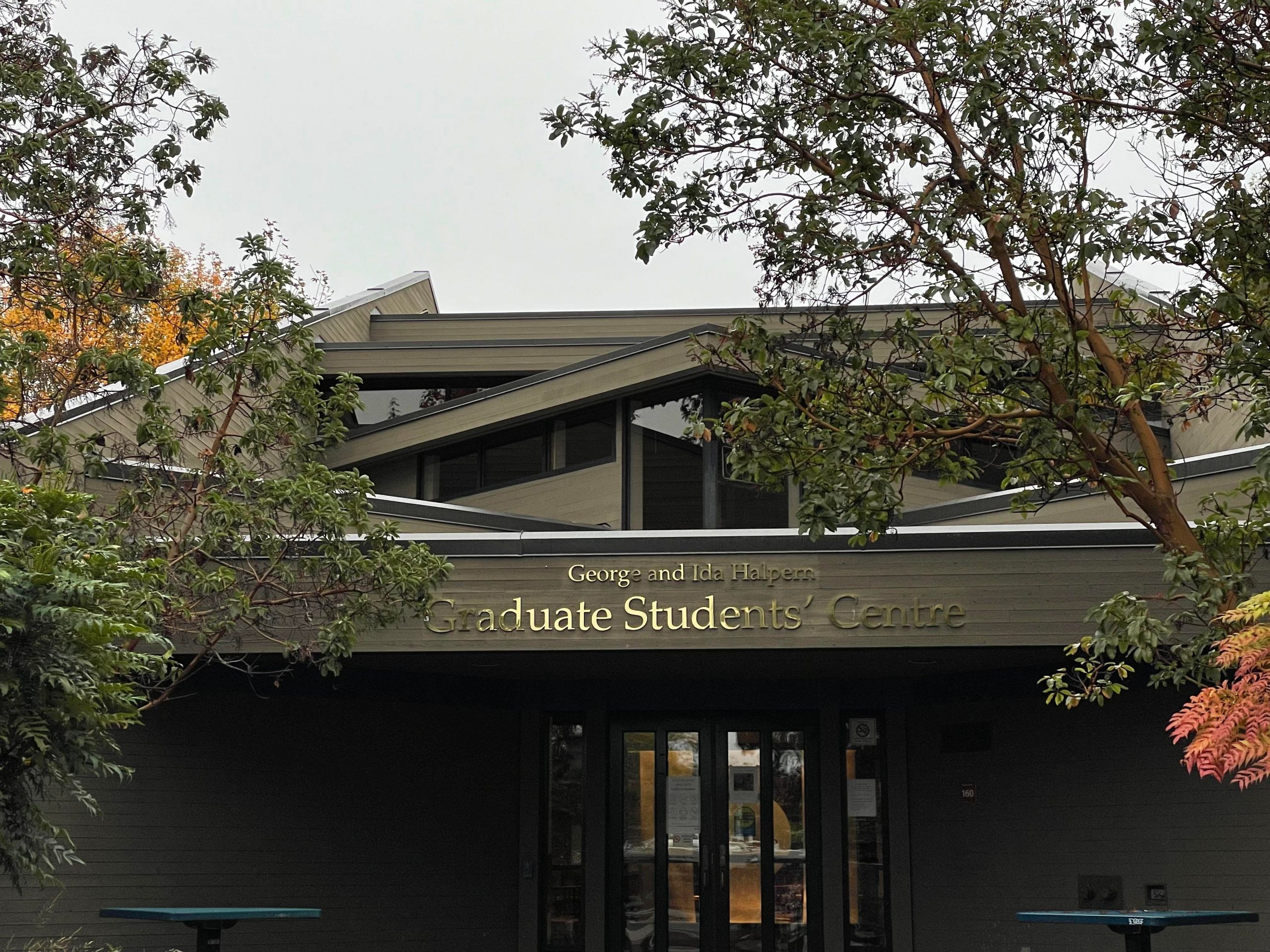 The Graduate Student Society (GSS) held their Annual General Meeting (AGM) on Tuesday, Oct. 25. Just the day before, GSS Director of Communications Nicole Kent resigned from her position on the Executive Directors Board.

Leading up to the AGM, a flurry of emails was sent to the Graduate Representative Council (GRC), an elected body encompassing one representative from each academic unit in a UVic graduate program as well as other members. This correspondence included emails from Kent and from the GSS Executive Director, Kyla Turner.

On Oct. 18, the GRC was emailed a revised AGM agenda from Turner, stating that the agenda for the GSS AGM was amended to include a special resolution for the removal of Kent from office, “due to ineligibility to sit on the GSS board from May 1, 2022 onwards, as well as an absence of transparency around the same until September 29, 2022.”

Turner cited multiple GSS bylaws, including cessation of membership, duties and responsibilities of executive board members, and the removal of directors on the executive board.

Kent sent a lengthy response to the GRC email list on Oct. 19, calling the resolution an “invalid motion of removal.” She contested that the resolution was invalid because the amendment was not provided within the required 14 days’ notice for AGM agendas. Kent goes on to comment that she requested a GSS opt-in form for graduate students on leave but it was not provided to her.

“I have been a graduate student on personal leave and intended to opt-in to the GSS, but the GSS did not provide the forms for me to opt-in,” Kent said in the email exchange. “This may have been negligence on the part of the GSS Board which has affected not only myself but any other graduate students on leave desirous of opting-in to the GSS.”

Citing the GSS Constitution and Bylaws document, Kent declared that an amendment to bylaw two made earlier this March states that graduate students have the right to opt-in.

“For this bylaw change to be effective, graduate students need to know about their right to opt-in if they take leave from their studies and the process to go about it. This has not been done,” Kent said.

Kent criticized the GSS for their lack of transparency in posting these bylaw changes.

Turner responded in another mass email to the GRC on Oct. 20, stating that the email sent by Kent did not include all the information. The email was short, indicating that the entire matter would be addressed at the AGM and that information shouldn’t be preemptively given out over email because all GSS members should be included.

However, Kent resigned from her position shortly before the scheduled AGM on Oct. 24.

A week later, the GSS sent out an official announcement declaring that Kent had resigned from the Executive Board due to a family emergency and that the current Director of Services Wyatt Maddox would be covering the position until a new director is elected.

The email included gratitude for Kent’s work on the board and wished her the best in her future endeavours.

The Martlet contacted Kent for a comment but has not heard back. In an email to the Martlet, Turner said she couldn’t provide any more information on the subject.