Graduating and breaking up: neither is wrong, both are broken-hearted 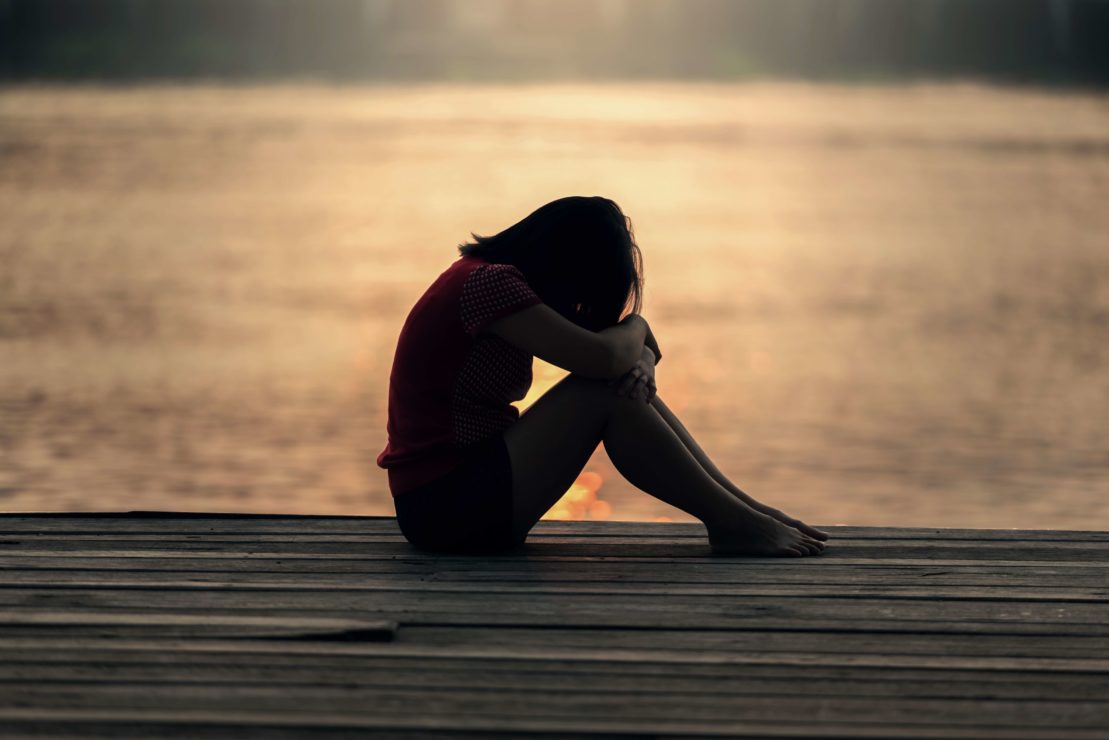 Following graduation, two of my friends have decided to break up rather than stay together in the face of uncertain work locations and a possible long-distance relationship.

I used to think that the end of student life would mark the end of chaotic love: all parties would finally settle in one place with their secure jobs, and that would be that. You would never find the right person at the wrong time — Europe on exchange, Africa to volunteer, Toronto on co-op — because the time would always be the same, always where the work was.

But it seems as if student life, that shared time in Victoria, was the key block in the Jenga tower of Snapchats, letters, calls, texts, and smart sex toys that held the relationship together through the chaos. Without that common ground, the tower tumbled down.

When two students in a relationship are apart, be it for summer work or something else, they typically have the future to look forward to, when they’ll both be studying, living, and breathing in the same place. That would normally be the case for my friends. A two-month contract in Haida Gwaii? That’s nothing! Not that far and not that long to students, to whom four- to eight-month upheavals are standard.

For his part, studies finish in April. Where will his contract be? Calgary? Halifax? Botswana? He doesn’t know.

And so — a match made in heaven if ever there was one — they part.

What other choice is there?

If the time comes and you must part with the person you love, may the knowledge that neither of you are wrong help assuage your broken heart.

Cross your fingers and hope you never have to make that decision. It’s not a bad option, especially for first- or second-years. Two years plus is a long time, and maybe you’ll break up before graduation for something unrelated.

If the time comes to make the decision — to follow or go alone — you might argue that you’re a graduate in your own right, with your own goals and dreams. To give them up to follow someone else’s ambitions, you lose part of your identity and become part of theirs. Worse yet, maybe they wouldn’t do the same for you. Then you’d really be the fool. No, better to kick them out the door and be your own person… your own single, lonely person.

Better still, don’t try at all. Take another swig of the nihilist’s triple-vodka cocktail, avoid attachment, and keep it nomad. As we all know by now, this approach carries its own pros and cons list too varied to expound on here. Suffice to say that variety and emotional barriers risk dissatisfaction, STIs, and depleted wallets (clubs are $$$). Additionally, this writer, for one, is old and tired of that kind of party.

Finally, an optimistic take: a few days with someone you love beats no days. Some folks agree to long distance, start relationships on the brink of leaving, and stay in touch long after they have left a reasonable geographic range. At the risk of extra heartbreak, these optimists don’t ask “what if” quite so often.

None of these options satisfy everyone — or anyone. You’re stuck muddling through your own particular trials and tribulations. The best I can offer is the warning of the threat to your romance(s). If the time comes and you must part with the person you love, may the knowledge that neither of you are wrong help assuage your broken heart.