Great Canadian Beer Festival flows back in to Victoria 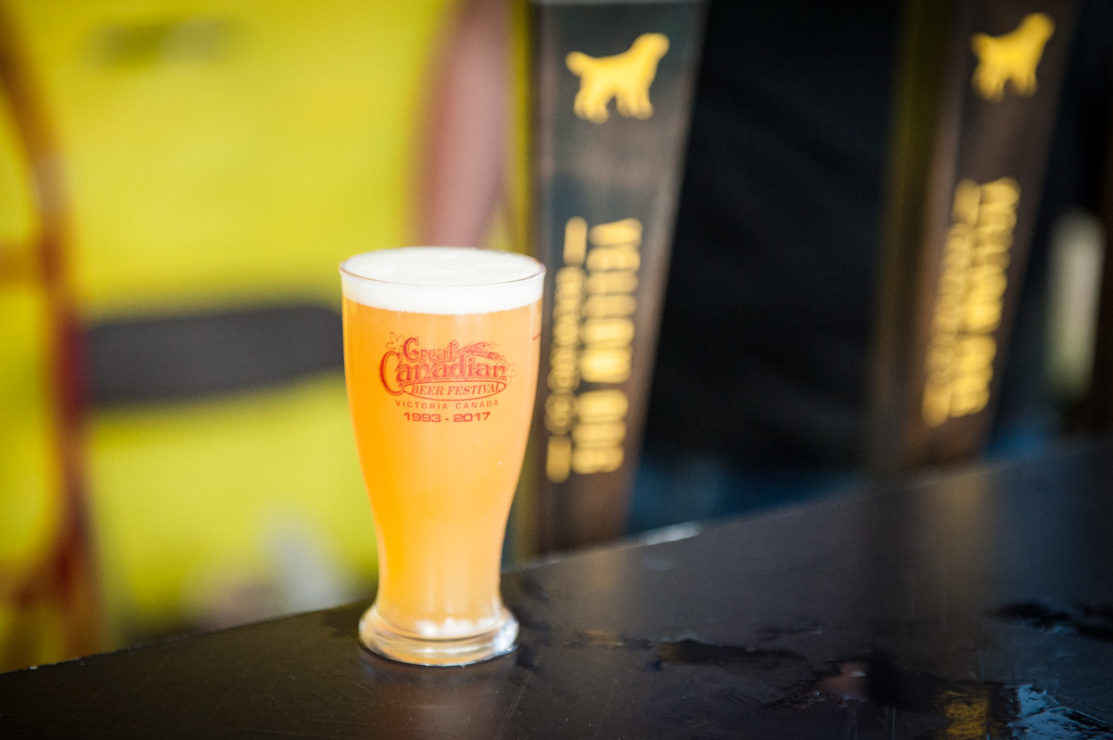 Every year, Royal Athletic Park is filled to the brim with a mix of over 9000 locals and tourists visiting one of the most popular beer tasting events in Canada—The Great Canadian Beer Festival.

If there’s something to be sure of, it’s that this festival (running on Sept. 7 and 8) has a brew for everyone, as over 250 types of beer and cider from over 60 breweries will be featured.. Plenty of the beer served at the festival is produced on the island, with local favourites such as Hoyne, Lighthouse, Moon Under Water, Spinnakers, and Vancouver Island Brewing repping the best that B.C. brewing has to offer. To see if your favourite brewery made the list, take a look at the full lineup here.

If you’re someone who can’t intake gluten, don’t fear — there will be two featured cideries and a gluten-free beer producer.

Since it’s 2018, so can you really call a festival a festival without having food trucks? For all your nutritional needs (and for soaking up the vast quantities of alcohol you’re having), Taco Justice, Hungry Rooster, Mama Rosie’s, Greek on the Street, Ali Baba, L’Authentique Poutine & Burgers, and Deadbeetz burgers will all be scattered throughout the stadium..

The event also has entertainment, as Bučan Bučan and several local buskers will be playing at various locations in Royal Athletic Park. Performers from Island Circus Space, a local circus and acrobatics company, will also be featured.