Here are your newly elected Senate and Board of Governors reps 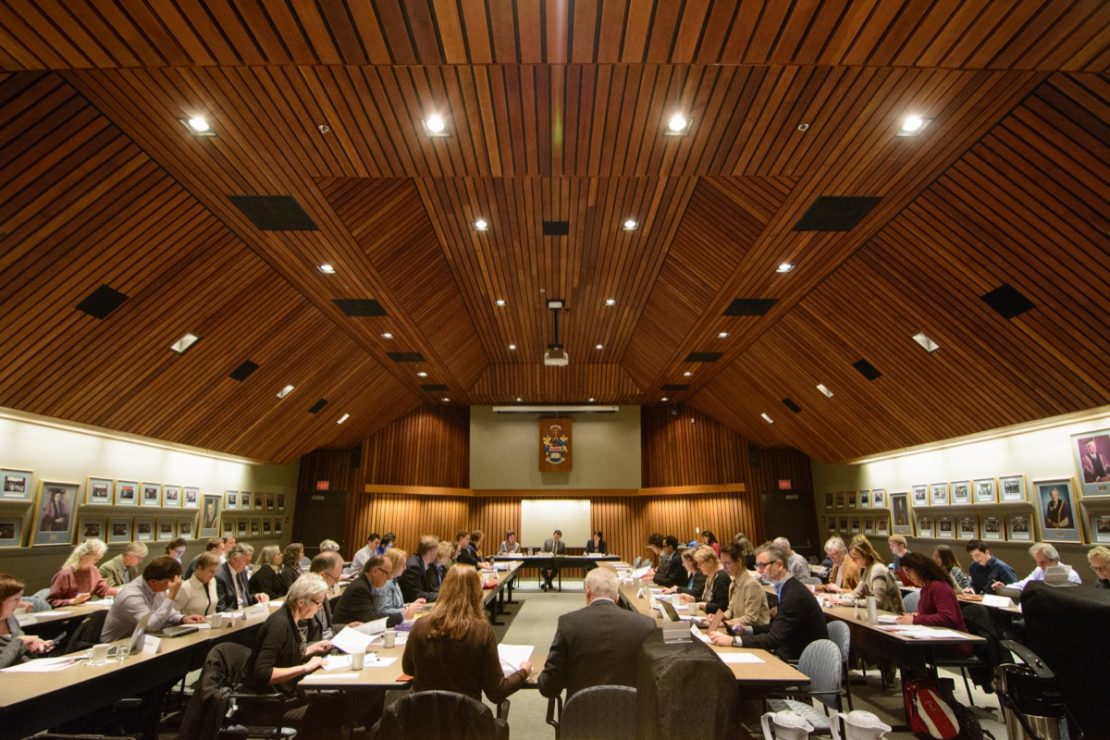 The results of the UVic Senate and Board of Governors elections have been released by the University Secretary. File photo by Hugo Wong/The Martlet

The University Secretary released the results of the UVic Senate and Board of Governors (BoG) election results this week following the election that took place March 1–3. Voter turnout for both was lower than last year, though not by as significant a margin as the drop in turnout for Board of Directors elections.

Full results are available via the University Secretary website here.

Kate Fairley, who was elected the UVSS Board of Directors as Director of Outreach and University Relations, was also elected to both Senate and BoG. David Eso, BoG graduate candidate, was elected to represent graduate students.

The following candidates were also elected to the UVic Senate:

Board of Governors turnout was low . . .

Eso had actually tied with Claire O’Manique, but the result was decided by a lot — a random draw in this case — amongst the candidates under the direction of the University Secretary.

. . . and UVic Senate was slightly lower

Similar to the BoG elections, last year’s Senate elections saw a greater turnout, though not significantly so — 13.7 per cent of eligible voters cast a ballot.

On Monday, March 20, the UVSS Board of Directors will be given a presentation by the UVSS Elections Office on its annual electoral report, which will provide a recap of this year’s student elections and a set of recommendations for how to improve them moving forward. The Martlet will have more on that it becomes available.