How students are building community at UVic during a pandemic

Clubs, course unions adapt to their new set of circumstances with varying success

With classes online and public health restrictions in place, the wide range of clubs and course unions at UVic have had to get creative.

From social events to international volunteer opportunities, they have typically formed the backbone of campus life as we knew it. Now, they are radically shifting their approach to connecting and building campus communities.

The Martlet spoke to UVic Global Brigades, Students for Literacy, HUB (The history department’s course union) and the Engineering Student Society about their plans for the upcoming semester.

Clubs across UVic are dealing differently with the challenge that the pandemic presents in indefinitely cancelling in-person events indefinitely.

As a club that typically connects UVic students with volunteer opportunities abroad, UVic Global Brigades has “been impacted quite severely” by COVID-19, according to Sam Storey. Storey currently serves as the president of the club’s Medical Brigade chapter.

Global Brigades is an organization that connects university students with volunteer opportunities in areas of healthcare, engineering, business, and others. The organization has an international network of universities and over 400 communities that they work with, many of which are in Central America or Ghana.

Typically, the different UVic chapters of Global Brigades spend much of the year fundraising for the annual brigade trip that takes student volunteers into local communities. This year, in-person events like the Global Gala and Yates Taphouse Fundraising Night won’t be moving forward.

Though the 2021 trip was scheduled to take place over reading break, Storey says the decision to cancel it has already been made.

Instead, the club will be shifting its focus to “virtual telebrigades,” an online version of the annual brigade trip. Volunteers will focus on helping local physicians with data-processing and other tasks that will allow volunteers to get the intercultural connection and medical in-field experience the brigade trip usually provides.

Storey says that “the trip is definitely a huge component of what we are,” but that the club’s focus remains more on the general themes of global sustainability, empowerment, and independence of communities that Brigades connects with.

UVic Students for Literacy, a club that connects university students to reading mentorship opportunities with children in the classroom, has decided to forego their programs for the fall semester.

Jayda Johel, the club’s program coordinator, said their decision to put a hold on their programs was due to the SUB’s limited hours and teacher’s overall unwillingness to invite volunteers into their classrooms this year.

“We are hoping things might turn around by spring but we will just have to see when the time comes,” says Johel.

Student course unions play a vital role in bringing students from a given department together and advocating on their behalf in the department overall.

Wren Shaman, president of the History Undergraduate Body (HUB), describes her course union as fairly active. But HUB shifted its first general meeting of the year online, and Shaman says less students attended and ran for positions than previous years. which Shaman notes resulted in lower attendance and fewer people running for positions than normal.

“We’re quite concerned about the sustainability of our organization. We really want to find a way to tie in this community and bring in new faces and first-years,” says Shaman. “It’s something we’re thinking quite consciously about.”

Shaman says that in a typical year, they put on at least one event per month. These include many social and academic events such as trivia nights, movie nights, winter formals, peer-helping sessions, and the annual Inkwell student journal launch event.

Shaman says HUB events are generally well-attended, with the winter formal and social evenings often attracting upwards of fifty people. She anticipates that the larger events will not be occurring in person, but says that the executive is considering the possibility of coordinating some smaller-scale events.

Executives began preparing to stimulate student interest in the summer by reaching out to professors to promote the course union and hosting meet-and-greet events for HUB execs to interact with the student body.

Despite the limitations on in-person gatherings, HUB hopes to move forward with alternate forms of engagement. Shaman says they’re considering following through with a host of social events like movie or trivia nights, or even guest lectures with online discussions.

Engineering clubs take break from competing, but not from building

Most engineering clubs are waiting for shops to reopen and competitions to start up again, some are taking the time to build parts for their projects. While there are many types of engineering clubs, the ones that arguably garner the most attention, prestige, and money, are the close-knit teams that build year-long projects — such as racing cars, submarines, and sounding rockets — to compete against other universities across the world.

“I would really like to see [the clubs], in any capacity, to compete and show off what they’ve worked on,” said Engineering Students’ Society (ESS) Clubs Coordinator Tristan Haycock.

Haycock is responsible for organizing and supporting the variety of engineering-focused clubs that give valuable build experience. The hands-on experience that these clubs offer has helped some students land jobs in big tech and auto firms, such as Tesla and General Motors.

Three of the biggest clubs, UVic Formula SAE, UVic Formula Hybrid, and UVic Submarine Racing have roughly 40 active members each. These award-winning clubs design, build, and race their creations every year in competitions across the world. But with the global pandemic, most competitions have been cancelled.

Club activity has gone down this year. While some competitions have transitioned to online presentations, the focus has turned towards improving the builds for when in-person competitions are feasible again. Progress is difficult as some clubs have been locked out of their machine shops and storages, located in the still-restricted area of the engineering building.

Builds don’t come cheap. Engineering clubs draw on multiple sources of funding, such as university grants, ESS money, and corporate sponsorships.Yearly expenditures can vary between $5 000 and $70 000, depending on the scale and scope of the club.

Haycock revealed that ESS has tried to refund the money that they collected last semester due to the reduced services provided. According to the B.C. University Act, the only way to stop fee collection would be to dissolve the society or hold a referendum.

“As much as we tried to say ‘last semester, we’re not going to collect that fee,’ we’re not allowed to take that away,” said Haycock.

Haycock says that anyone on the ESS executive is happy to talk to students looking to get more involved.

“It’s super easy. All the clubs are always looking for people. They never turn anyone away if you’re interested,” said Haycock, who recommends going to the ESS website as the starting point for anyone interested.

Whether or not competitions happen, it seems that engineering builds — and campus life — will continue in some form, humming along the rhythms of a quieter, different year. 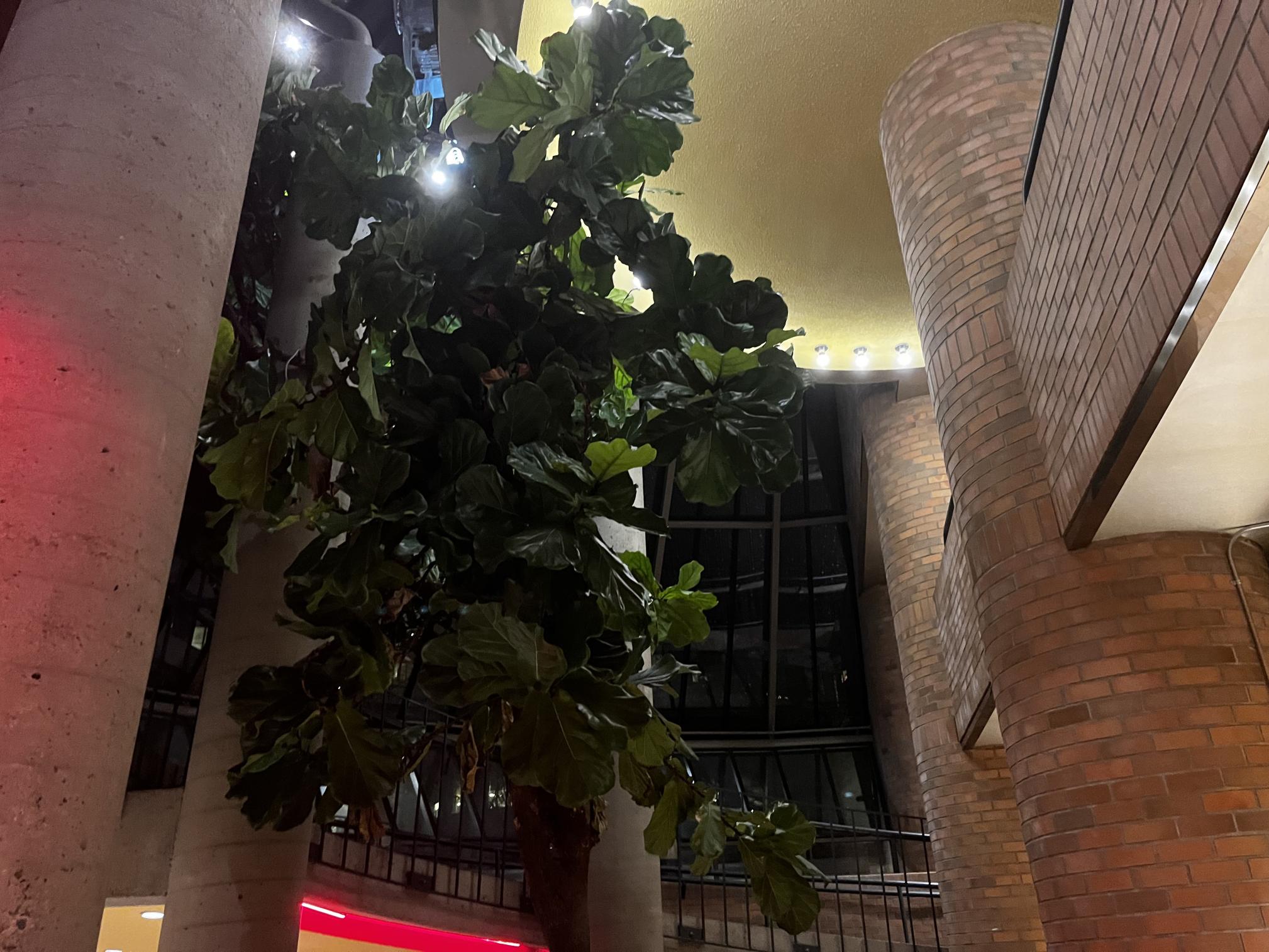