New documentary on trains a safe choice for IMAX goers 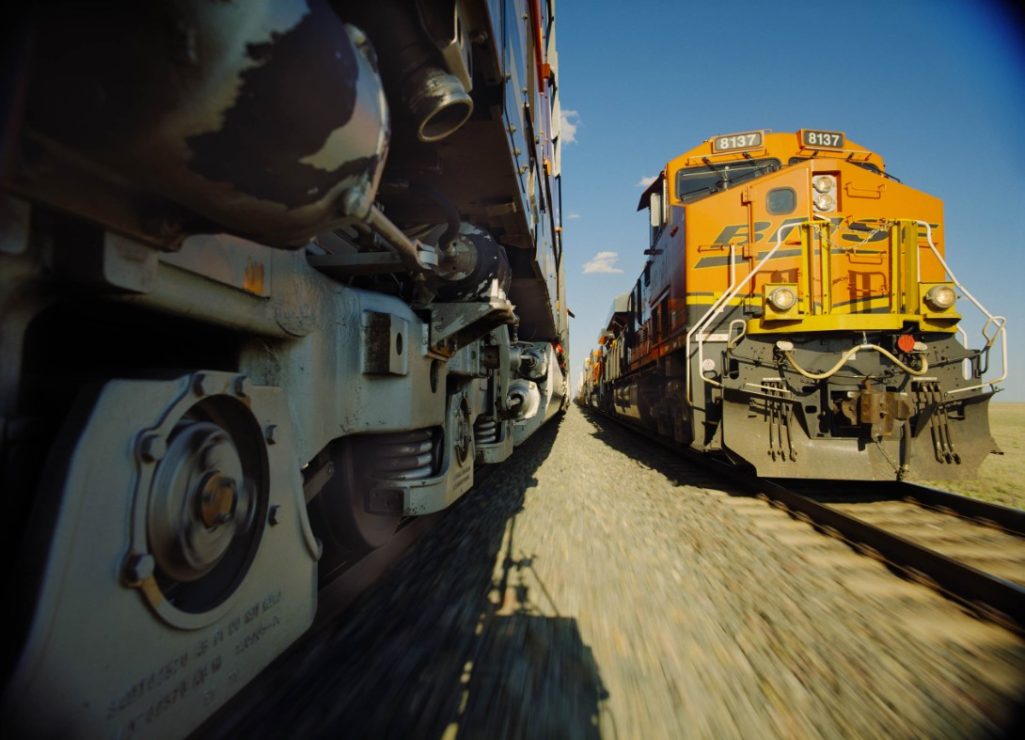 Going to the IMAX to watch a documentary on trains may not sound like the most exciting night out, but you may find yourself surprised by just how engaging the railway system can be.

Train Time is long-time IMAX director Stephen Low’s newest giant-screen documentary, and it is now playing at the Royal BC Museum.

This documentary explores the many facets of the American railway system, showcasing train tracks enmeshed with the stunning beauty of the contiguous United States’ nature. Its focus stays on the BNSF railway company and its many famous routes, while also showing off the features of their newest and most advanced train engine to date.

The film starts off with a group of children playing with a model railway. This sequence captures the essence of what Train Time is really about: the childlike wonder that trains inspire in so many people. If you have ever picked up a Thomas the Tank Engine toy at any point in your childhood, you will undoubtedly feel some sense of juvenile intrigue and joy while watching this.

The quaint and cute feeling of the toy trains is immediately juxtaposed with panning aerial shots of train yards teeming with thousands of train engines and cars. The astonishing scale of the operation is perfectly captured with the IMAX cameras, and is truly done justice on the massive screen.

Made very clear throughout the film is that the people in this line of work are just as important as the actual trains. It focuses on the many different jobs that are needed to keep the impossibly complex train system running smoothly. The NASA-like control centre filled with countless screens shows the intense teamwork that is needed behind the scenes.

The shots of the workers add a very much needed sense of humanity to the film. What does not work well are the painfully artificial sounding voiceovers seemingly done by voice actors rather than the actual workers. A few of the line deliveries sound like they are coming straight out of a low budget kid’s show.

Train Time does a great job of explaining the basics of how everything train-related actually works, making sure the audience can understand no matter their prior knowledge on the subject. CGI graphics are used throughout the film to demonstrate different aspects of the train world. Many of these are mesmerizing to look at, such as when an engine is dissected into thousands of individual moving parts.

At other times the visual effects do not land as well. A modern train superimposed on vintage footage looks especially jarring, and several scenes of trains moving around the yard look a bit too much like the motorcycle races from the original Tron movie.

The beautiful cinematography of trains barreling through remote landscapes is broken up with archival footage of the early train systems. While very informative about the impacts that train tracks had on development in America, some aspects of its history are omitted entirely. All the vintage footage is lighthearted and celebratory. Not once is there any mention about the darker sides of the early industry, such as the slave labour that was used to build tracks.

Appropriate train-themed folksy music is used throughout the short 43-minute runtime. Like a train ride, once the speed picks up in this movie, it doesn’t stop. Before you know it, the ride is over and you’re left wanting more, asking yourself “maybe I am into trains?”

Train Time will play at IMAX Victoria until December 2022. Tickets can be purchased on their website.