In support of divestment 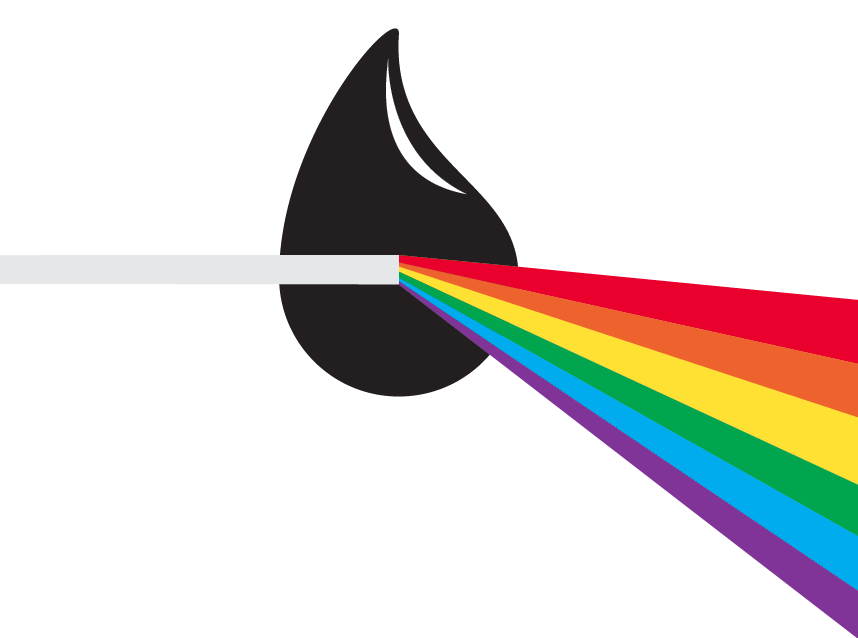 Acclaimed professor and environmentalist David Orr once said: “Students hear about global responsibility while being educated in institutions that often invest their financial weight in the most irresponsible things.” UVic, along with most other universities, fit into that hypocritical chasm. However, what divestment offers us is a chance to admit to it and work towards improving our situation. We just can’t expect it to happen seamlessly, and this is where naysayers find their footing.

Universities divested from companies in South Africa during apartheid, and this was widely seen as effective in ending it. Popular opinion swung greatly concerning apartheid and by the end, those who hadn’t divested were forever branded as being on the wrong side of history. Inevitably, people will have to shift away from fossil fuels, and to depart now would allow us to be on the right side of history.

The topic of divestment has bled into the subconscious of many campus-involved UVic students. To drain our investment portfolio of fossil fuels is a bold step, one that needs the full opinion of our student body. When approached, it can be hard to grasp the immediacy of such an action let alone the possibility of divesting quickly and cleanly. The UVic Foundation is not bound to act on the results of a student referendum. Furthermore, it wouldn’t strongly impact the bottom lines of companies we would be pulling away from, so why bother?

Canada is a resource-based economy and divesting from fossil fuels will temporarily decrease portfolio diversity until there are more types of strong energy industries to reinvest in. Not enough Canadian institutions have divested to know for sure what will happen; however, with more and more mainstream studies and endorsements by financial institutions saying that that divestment can be financially sound, it does satisfy a certain amount of foresight. Even the Rockefeller Brothers Fund, a charitable organization managed by the descendents of Standard Oil founder John D. Rockefeller, has committed to divesting from the industry that built their family fortune.

Fossil fuels are a finite resource. While divestment by UVic is unlikely to depress the share prices of target firms (those without similar moral qualms would buy in anyway), they can help stigmatize them, depressing their price over time. Negative perceptions during Morgan Spurlock’s film Super Size Me affected the share price of McDonald’s, and BP stock dropped precipitously after the spill in the Gulf.

It’s bold. It’s risky. It’s our choice. But to make any decision at all, the UVSS AGM requires a certain number of attendees in order to make any decisions, known as making quorum. In the past, AGMs have struggled to meet quorum due to lack of interest. The magic number needed is 0.6 per cent of eligible voters, just over 100 undergrads. To our university community, and especially to undergrads: make sure you bring and educate your friends on this matter and show up on on Oct. 16 at Cinecenta, 3 p.m. Make your voice heard.