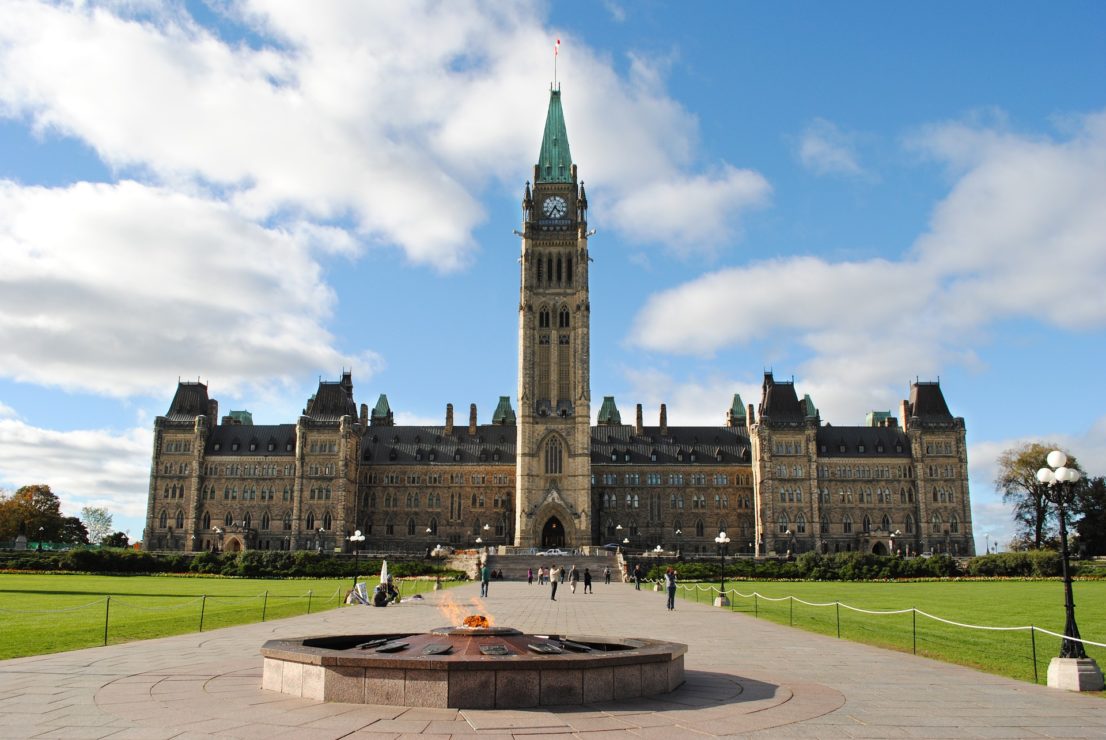 Thanks in part to Rudyard Kipling, who spoke of it in one of his Indian Tales, we all know that prostitution is the world’s oldest profession.

However, despite sex work’s lengthy history, Canada still has a moral rod up its metaphorical rear end about the profession.

Under the Protection of Communities and Exploited Persons Act (PCEPA), selling sex is legal in Canada. However, advertising sexual services, paying for those services, and living off the material gains from selling sex, are illegal.

This legal approach is supposed to help ‘save’ the sex workers while deterring johns — drying up the demand rather than persecuting the supply.

This is nearly as patronizing as it is ineffective at eradicating sex work.

True, many women and children — boys as well as girls — fall prey to predatory men, and are forced into prostitution by violence or drug addictions. Some are lost to human trafficking. Some are killed. These women and children do need saving, and their situation deserves everything the Canadian and international justice system has to offer. Underage prostitution and sex slavery should absolutely be illegal and the procurers (never the victims) should be prosecuted with the full force of the law.

But not all sex workers are forced into prostitution. Escorts and call girls can make a lot of money, and some truly enjoy their jobs.

Speaking at Amnesty International’s annual West Coast conference in 2015, former American escort Meg Muñoz said she was an empowered sex worker. She loved escorting, which allowed her to pay for post-secondary school, rent, and car insurance.

Women (and men) like Muñoz are not damsels in distress or criminals. If they choose to sell sexual services, then the government should not treat them as immoral or as victims, or prosecute their clients.

Instead, the government should ensure that they are working in as safe an environment as possible.

The PCEPA was drafted to eradicate prostitution while protecting the sex workers from criminal charges, but all it does is disregard prostitution as a legitimate source of income and increase the risk of violence, rape, and STI transmission for sex workers.

Changing the law can empower sex workers to demand better working conditions, and it may start a cultural shift that changes how we view people in the sex industry.

Criminalizing any portion of transactional sex enforces social stigma and pushes the industry underground. Being forced to conduct business in the shadows means that sex workers have less power to negotiate fees and insist on safe sex practices.

Sex workers are now less likely to access health and support services than they were before the PCEPA passed in 2014.

A study of 854 cisgender and transgender sex workers by UBC PhD student Ms. Argento found that 18 per cent were unable to access health services post-PCEPA as opposed to 13 per cent previously. Argento also determined that only 69 per cent accessed support services after 2014 as opposed to 77 per cent pre-PCEPA.

If prostitution was recognized as a legitimate business, then sex workers would have the right to work out of safe, clean locations with security, access to health services, and support for those who wanted to transition out of sex work. They would be empowered to set their own fees, enforce safe sex practices and boundaries, and go to the police if assaulted or raped.

Changing the law will not eradicate human trafficking or child prostitution. It will not mean that sex workers will never again be abused or killed.

But changing the law can empower sex workers to demand better working conditions, and it may start a cultural shift that changes how we view people in the sex industry.

Many other nations have decriminalized or legalized prostitution to some extent, and some handle it far better than we do.

The Netherlands has legalized brothels and now regulates prostitution. Amsterdam’s red light district, De Wallen, is a major centre for sex tourism, and sex workers have the same rights, protections, and obligations as everyone else, including paying income tax.

There are questions to address around legalizing the still-criminal aspects of prostitution. Would we have red light districts? Would brothels register as businesses? Would individual workers be licenced? How would prostitution be taxed? But solving these issues would afford sex workers protections that they are currently denied, and society’s acceptance of prostitution might allow law enforcement to better protect those who are either underage or coerced into sex work.

We have a choice. Continue trying to abolish prostitution and fail to protect the workers who are most vulnerable to harm in their profession, or accept something that is happening anyways and make it safe.