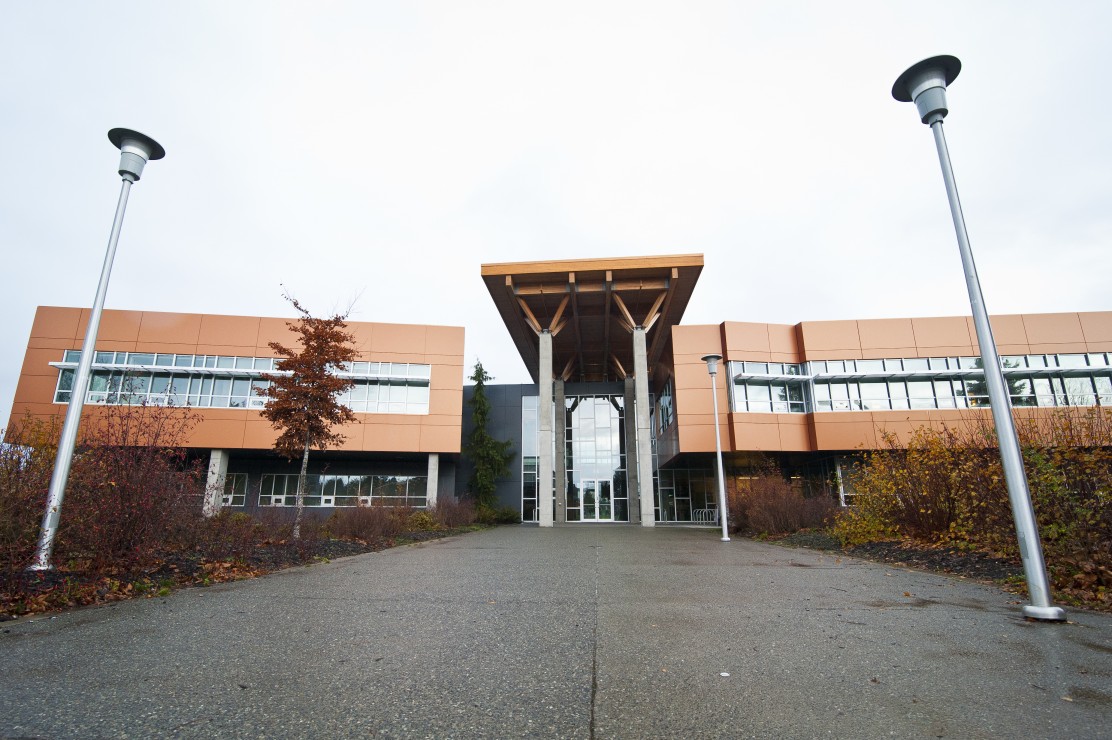 UVic administration are taking action on a case-by-case basis in response to the terror attack in Quebec City and executive order from President Donald Trump this weekend. File photo by Josh Tanasichuk/The Martlet

UVic President Jamie Cassels has issued a statement in response both to President Donald Trump’s executive order which bans entry into the U.S. by citizens and refugees of designated countries, and the terror attack at the Islamic Cultural Centre in Quebec City, where six people were killed and eight injured on Sunday night.

“First, our thoughts are with the families and friends affected by the heart-breaking tragedy [in Quebec City],” Cassels wrote. He affirmed that UVic is committed to “the promotion of tolerance, respect, and inclusion in everything we do,” and condemned the attack for targeting Canada’s “fundamental values.”

Cassels, breaking from several news reports and Prime Minister Justin Trudeau’s own statements in which he condemned the shooting as an act of terror, did not refer to the shooting in those terms in his statement.

When asked why this was the case, Vice-President External Relations Carmen Charette told the Martlet it was “still early days,” and the university’s first thoughts were with the family and friends of those affected. Charette also said it was up to police to determine the nature of the attack, and that it “was not Cassels’ place to make that call.”

Charette also echoed Cassels’ statement that UVic stands for tolerance, respect, and inclusion. “Events like this make us pause and make us reflect, and that’s important,” Charette said. “It’s important that we learn from this.”

Addressing Trump’s executive order, which bans individuals from seven Muslim-majority countries from entering the U.S. for 90 days, Cassels referred to a statement from Universities Canada.

“We share the concerns of all Universities Canada member institutions about this order and its impact on students, faculty, and staff at UVic, as well as on academic activities and society more generally,” Cassels wrote.

Cassels acknowledged that UVic students, faculty, and staff may be affected by the order, and encouraged anyone with concerns to speak to their respective unit heads or supervisors. He also wrote that UVic “will continue to seek clarity about the specific impacts of the order as this information becomes available.”

Yesterday evening, UBC President Santa Ono released his own statementcondemning the U.S. executive order, and announced the establishment of a task force with the goal of determining what level of assistance the university can offer those affected by the ban. The task force has a preliminary budget of $250 000 and will “begin its work immediately,” wrote Ono. The Ubyssey has a full report on Ono’s statement.

UVic communications staff told the Martlet that they did not envision the university undertaking a similar initiative, and that it would handle cases on an individual basis.

Carmen Charette told the Martlet there were approximately 190 UVic students who are from the countries affected by the ban, and that the university would be gathering data on other staff and faculty affected in the coming days. She reiterated earlier statements from UVic communications that the situations are “quite unique,” and that the university will act accordingly as more information becomes available.

According to a tweet from CTV News, a public vigil to honour victims of the Quebec City mosque shooting will be held at the city flagpole at 11 a.m. tomorrow.

A show of solidarity against Islamophobia will also be held on Friday, Feb. 3, at 12:30 p.m. at Centennial Square.

UPDATE Jan. 31: The Solidarity Against Islamophobia event will now be held downtown at Centennial Square.