From comedians to athletes, there is much to look forward to this year 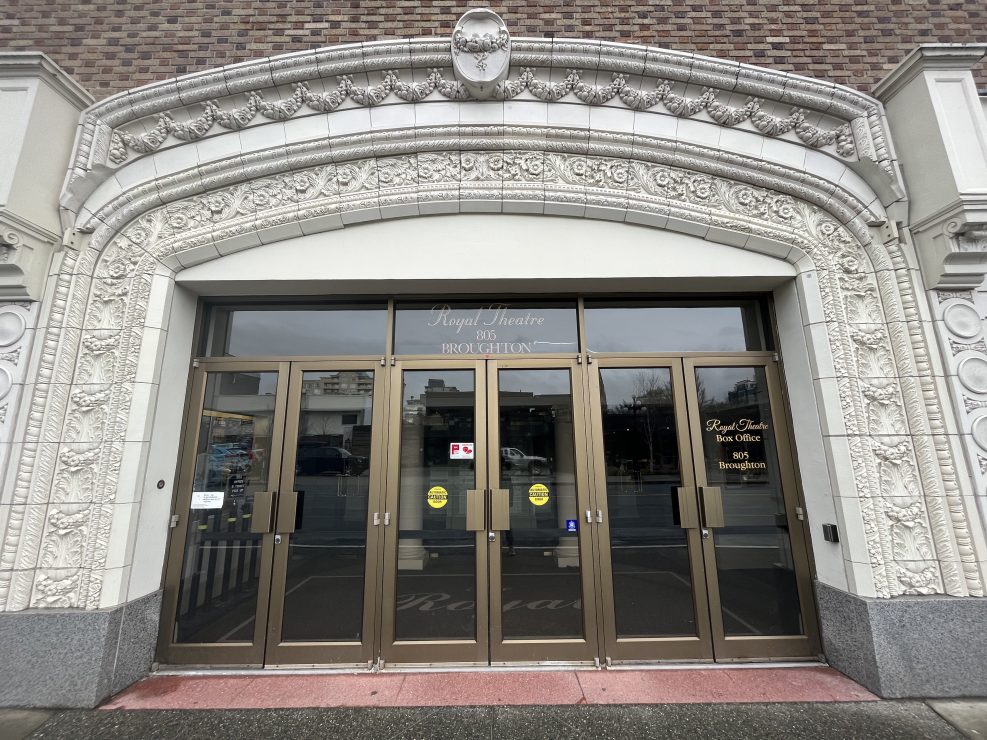 The Royal Theatre in Victoria. Photo by Sajjan Sarai.

With 2023 upon us, we once again see students returning to classrooms for the second semester. While getting settled into the lectures is at the top of mind for most, there is much more to look forward to in the new year than just taking notes and writing papers. Coming up this year are all sorts of events, including sports, concerts, and shows to tickle one’s fancy.

Although Victoria doesn’t typically get the big ticket concerts of notable artists, there are still many talented performers coming to put on a show.

Ocie Elliott is one of the biggest performers playing here this year. The folk-music duo has over 2.8 million monthly listeners on Spotify and will be performing at the Royal Theatre on Jan. 20. They released their new album, What Remains, a few months after being nominated at the 2022 Juno Awards for Breakthrough Group of the Year.

Performing at the Capital Ballroom on Jan. 31 is the Canadian musician, singer, and songwriter Lights. She released two albums in 2022, PEP and Warehouse Summer, with the latter being a collaboration with the late artist i_o. Lights has won five Junos from seven nominations since 2009 and has amassed over 1.5 million monthly listeners on Spotify, making her one of the bigger artists that will be gracing Victoria with their presence.

Many well known comedians will also be performing in Victoria this year. The first of these will be Gerry Dee. The comedian  is well known for his TV presence as he was the star of Mr. D, an eight-season, 88-episode sitcom that graced Canadian television for six years between 2012 and 2018. Dee will be in Victoria on April 26, performing his Best Medicine Tour at the Royal Theatre.

One of the biggest names in UK comedy will also be performing in Victoria this year. He’s well known for his Netflix comedy special His Dark Material, and with both of his previous stints with Just For Laughs selling out, Jimmy Carr will be on his third tour in Canada performing what should be one of the best acts in Victoria: his “Terribly Funny” show at the Save-On-Foods Memorial Centre on June 23..

Besides the music, there are various sporting events to look forward to this year as well. Obviously, many UVic teams will be performing during the winter semester, but with the island as cozy as it already is, it’s worth checking out the other teams that call Victoria home.

The Victoria Royals ice hockey team have 15 home games scheduled between January and March this year, with the first two games taking place on Jan. 13 and 14. These games tend to be exciting as the Royals average over seven goals a game. Catch them on their home ice at the Save-On-Foods Memorial Centre.

The Victoria Harbourcats baseball team also have an extensive home schedule, with 31 games playing out of Wilson’s Group Stadium at the Royal Athletic Park between June and August. The schedule includes many specials, including Father’s Day and Canada Day afternoon games, and several evening-fireworks games throughout the spring and summer.