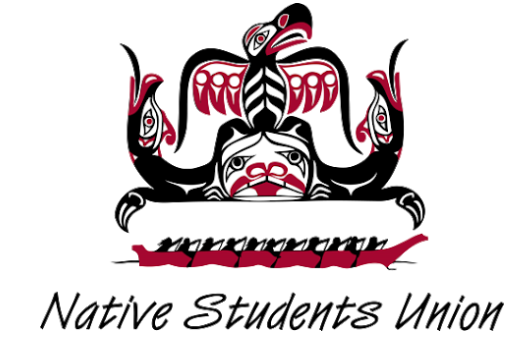 For several hundreds of years, the Crown has disregarded Indigenous sovereignty in order to access land resources. From beaver to bitumen, colonial forces have wielded their military might to extract as much profit from Indigenous lands as possible. Currently in Canada’s sights is Unist’ot’en land, which is being deforested, cleared, and bulldozed in preparation for a proposed man-camp for TransCanada’s Coastal GasLink (CGL) pipeline.

All of this is being done despite the objections of the Wet’suwet’en Hereditary Chiefs and countless other voices, Indigenous and non-indigenous, who have experience with or are educated regarding the countless times Canada has undertaken similar misbehaviour in the past.

A casualty of CGL’s ongoing invasion into unceded Unist’ot’en land is a trapline, held by the Hereditary Chief Knedebeas. This trapline is a place of deep cultural significance and has been in continuous use for generations, providing furs and sustenance to Unist’ot’en trappers. Section 46 of B.C.’s Wildlife Act states, “a person who knowingly damages or interferes with a lawfully set trap commits an offence.” Despite this legal protection afforded by provincial law, no actions have been taken by the Conservation Officer Service.

Indigenous peoples lose money and resources challenging Canadian law, while Canada gains wealth from the continuation of these land issues being unresolved.

CGL was also required to perform a site-specific archaeological survey before the land was cleared. This was never completed. In plain sight of the RCMP, CGL also destroyed buildings owned by the Gidumt’en, which were in no way impeding the project and intended for eventual use in cultural revitalization. Numerous other conditions have not been met in what appears to be an expedited and unwarranted sequence of infringements. We are witnessing a blatant disregard of both Canadian and Wet’suwet’en laws.

Who is responsible for honouring and upholding these laws? Where is all of the ambitious legislation that should be protecting Indigenous peoples and their homelands? Canada, despite making many lofty promises to Indigenous peoples, has never been accountable to the  promises it makes. When Canada publicly recognizes the rights and title of an Indigenous nation it is done as a merely symbolic action at best and as a disingenuous means of distraction at worst.

Since its inception, Canada has been fighting a war of attrition against Indigenous peoples. An age-old siege strategy of starving the people until an agreement is accepted. Canada is willing to burn through people’s time, resources, and patience. The media coverage of the illegal occupation of unceded Unist’ot’en land has plummeted despite no resolutions, agreements, or good faith having been fostered by the parties involved.

Indigenous peoples lose money and resources challenging Canadian law, while Canada gains wealth from the continuation of these land issues being unresolved. All of Canada’s resource wealth comes from Indigenous land. Not having a binding legal resolution is a situation that favours Canada because Canada has assumed, by force, ownership of Indigenous lands and continues to wield the military power to quash any voices saying “but that isn’t yours…” Unless we hold Canada to account regarding questions of Indigenous peoples and land, Indigenous lives will continue being traded for economic upticks.