LNG to reduce B.C. Ferries’ fares: It’s just going to take a while 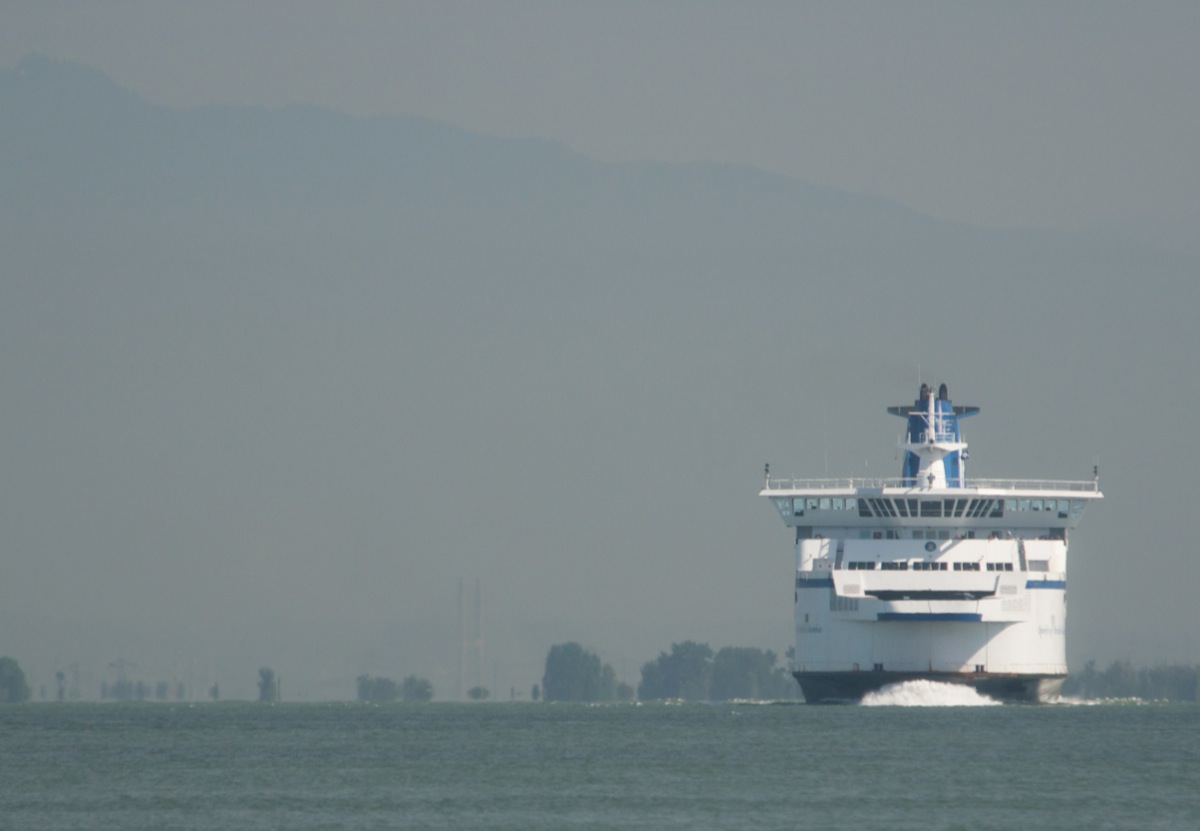 On Sept. 22, B.C. Ferries proposed the conversion of its two Spirit-class vessels, the Spirit of Vancouver Island and the Spirit of British Columbia, to dual-fuel engines, which would allow the vessels to run on diesel and liquefied natural gas (LNG), drastically cutting fuel costs and reducing the upward pressure on customer fares.

“We’ve actually been considering liquefied natural gas as a fuel source for about five to seven years now,” said Deborah Marshall, B.C. Ferries’ Director of Media Relations. “It’s a much cheaper fuel source than the conventional fuel that we use now, so not only is it cheaper, but it’s also much better for the environment.”

In July of this year, B.C. Ferries announced the construction of three new intermediate-class LNG dual fuel vessels, which will be up and running in 2016 and 2017. “We’ve also decided to convert the Spirits to LNG,” said Marshall. “We’ve got 35 ships, but these two ships, with their size and with their schedules, consume 15 per cent of our fuel.”

The Spirit vessels are both in their mid-life, making it a perfect time for this conversion. “Both of these vessels will be at a point in their life cycle where a lot of equipment needs to be replaced,” Marshall explained, “so this is a great time to install liquefied natural gas engines.” If all five vessels are approved to operate using LNG, B.C. Ferries expects to save approximately $12 million per year.

B.C. Ferries expects to further reduce costs by implementing a new low friction undercoating to reduce hull drag on the two Spirit-class vessels. This will reduce fuel consumption by about 2.9 per cent. They also plan to make modifications to the bow and stern, further reducing drag.

“You have to take into consideration that the design of the Spirit-class vessels was based on hydrodynamic principles from the 1980s and technology has changed since then,” Marshall said. These structural modifications, combined with the inclusion of LNG fuel are expected to save approximately $9.2 million per year.

“Last year we spent $126 million on fuel, so that’s a huge cost for B.C. Ferries, and if we can reduce that cost, which we know we will with the use of LNG, that will help reduce upward pressure on fares,” Marshall explained. “We know that fare affordability is a big issue for customers and we’re doing everything we can to reduce that pressure.”

Unfortunately, significant fare reductions are still a ways off. “It will take a while for the fares to start to come down. We do have to cover the capital costs of the LNG conversion engines, for example, but in the future, probably about seven or eight years out, we do start to see that pressure come down on fares,” Marshall explained.

The proposed changes to the Spirit-class vessels are currently awaiting approval from the B.C. Ferries commissioner, who has 60 days to analyse the proposal. “We think we’ve done our homework on it,” Marshall said, “but it’s always great to get a third party to come and review all the information that we’ve gathered. We look forward to his response.”