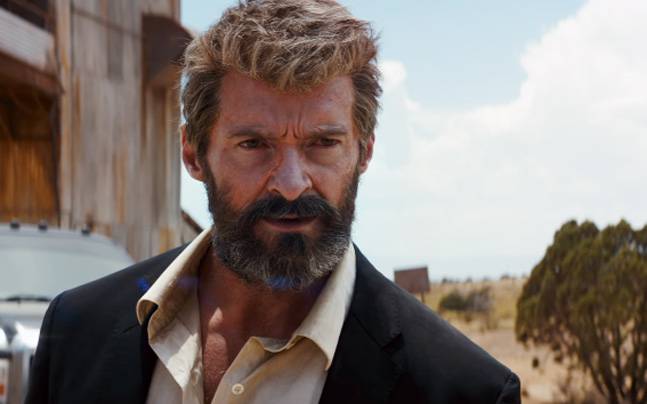 The X-Men film series has been ongoing for 17 years, with an inconsistent range of quality. Finally, with James Mangold’s Logan, we see the best aspects of the past combined into one cohesive narrative. The film is not for the weak of heart: unlike its predecessors, Logan is rated R — and for good reason. Wolverine’s trademark claws mercilessly tear away henchmen, along with the remaining innocence of the X-Men franchise.

This is not necessarily an X-Men movie, per se: rather, it’s a movie about the character Logan, and the struggles he has to deal with. This time around, saving the world isn’t on the agenda, yet the plot still highlights some profound moments hidden amongst the action. Logan is also able to separate itself from other X-Men films, and can be watched without needing to be up to date on previous plot lines and muddled continuity.

Hugh Jackman returns one last time as the Canadian mutant brute James “Logan” Howlett, alias Wolverine. Set in the near future of 2029, Logan’s healing factor has slowed with age and he has to care for a sick and elderly Professor Charles Xavier (expertly played once again by Patrick Stewart).  Hiding out in Mexico, the two are exposed when a young mutant girl being pursued by a mysterious corporation finds her way into their lives. Logan must choose to help her or remain in hiding.

The young mutant Laura is played by Dafne Keen in a breakout performance that is nothing short of breathtaking. While child actors often deliver fumbled lines in dialogue, Keen’s portrayal as a stern, violent youth is convincing, and suits the bleak futuristic setting of the film.

In this tenth installment of the X-Men franchise, the R rating brings us gory action like we’ve never seen before. In a PG film, a character with swords popping out of his knuckles and an unhinged anger problem can’t slice and dice his opponents in any meaningful way. Now, audiences can see the full-on, berserk rage of the Wolverine. No longer does the camera cut away right before a killing blow — this time, viewers get to see the pure carnage in its entirety.

Clocking in with a runtime of 2 hours and 20 minutes, this latest mutant outing might run long, but it never wastes your time. It’s not just a typical superhero flick, but a redemption story worthy of any genre.