Love and peace in the streets 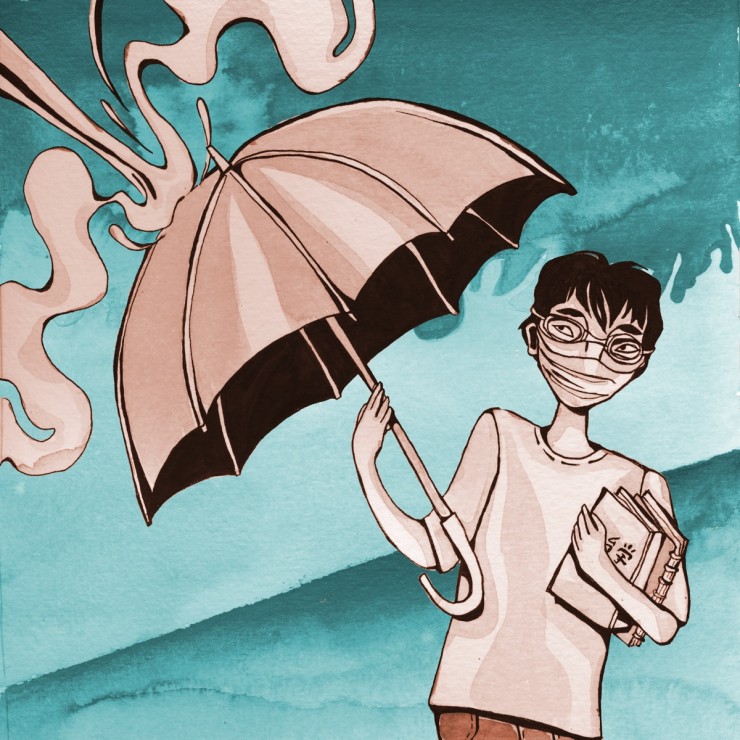 For those branded as “millennials,” or those with children and grandchildren in this category, take a moment to think of the young adults sleeping on pavement in the heart of Hong Kong. They are dreaming of democracy, and their dedication has defied those who have diagnosed that generation with fleeting desires and chronic apathy

The unrest is understandable, particularly in the face of increasing wealth disparity and skyrocketing real estate prices in a place already infamous for its high cost of living. Ultimately, though, the protesters want what Canadians take for granted: universal suffrage. Hong Kongers are currently represented by a 1 200 person committee representing different interest groups, but that committee is nominated by the Chinese central government, and favours rich and powerful Hong Kongers loyal to Beijing.

The Chinese government promised citizens the right to choose their own chief executive by 2017, but this summer, it was revealed that voters could only choose between a maximum of three candidates vetted by the existing election committee, with no open nomination process. For the protestors, the choice between two or three Beijing-approved candidates isn’t really a choice at all. After all, the current chief executive, C.Y. Leung, is deeply unpopular as he is perceived to be a puppet of Beijing instead of an advocate for the region. What’s more, the autonomy that Hong Kong enjoys under the Basic Law, their mini-constitution, is slated to expire in 2047, with no assurances that Hong Kong residents will keep their freedoms.

It is too early to say whether or not the protests will have any effect. While Hong Kong’s citizens enjoy the right to free speech, assembly, and fair trials, they are up against a Politburo Standing Committee that stands united in opposition. No members of China’s most powerful decision-making body have come out to support the protestors, unlike the 1989 Tiananmen Square protests, where general secretary Zhao Ziyang famously tried to compromise with student demonstrators.

To the naysayers, it’s worth mentioning that at one point, North American students our own age were fighting against tuition hikes, South African apartheid, the Vietnam War, and racial segregation; it’s not a foreign concept. Our freedoms today are built on the victories of protesters before us.

Hong Kong remains the mostly likely place for democracy to take hold. The protests, coupled with an emerging scandal about questionable payments from an Australian construction firm, are eroding whatever legitimacy that Leung has. They have galvanized Hong Kong’s youth, building a political consciousness that cannot be openly explored on the mainland. Such change is hard-won, and the Hong Kong protests are just the start, but those on the streets show courage, patriotism, and an admirable desire for change; they deserve our support.