I think everyone went through an ancient civilization phase when they were kids, regardless of their school curriculum. Anyone remember that Egyptology book? Or old National Geographic specials during the weekends? Witnessing the unveiling of the Chak Tok Ich’aak relic at the Royal BC Museum, it was if I was a child again, picking through books at the local library again and discovering the Maya Civilization for the first time. But for all that I learned about in books and TV, nothing compared to seeing old relics of ancient day-to-day life in person.

Maya: The Great Jaguar Rises is the largest Mayan exhibition to ever be shown in North America. Many of the artifacts are from Guatemala, and have never been shown internationally — some have never even been on public display. The exhibit opened for the first time on May 17 at the Royal B.C. Museum, right here in Victoria.

The main goal of the exhibit is to show both the history of the classic Maya Civilization and its continued survival up to the present day.

The B.C. Museum has partnered with Guatemalan museums because of their focus on the Indigenous people of B.C., and the shared theme of language resilience with the Living Languages Exhibition at the Royal B.C. Museum. This year is the UNESCO International Year of Indigenous Languages, and the Mayan Language today has grown into thirty different variants across Guatemala and Mexico.

“This kind of international exhibition and relationship between museums gives us the opportunity to share all this information, and not only because this history is relevant for us in Guatemala, because Mayan culture is relevant to understand the ancient history of the Americas” said Daniel Eduardo Aquino Lara, Director of the National Museum of Archaeology and Ethnology of Guatemala, about the exhibit. “That is why this kind of relationship and cooperation can be very relevant to be close between two different countries, two different communities, or two different cultures.”

Throughout the exhibit, there’s twelve different multimedia touch screens that encourage museumgoers to do everything from writing out a sentence in Mayan to using a Mayan calendar to write their birthday. For instance, I noticed a giant stone panel of perfectly preserved hieroglyphics, and off to the side stood a smaller printed version of the tablet. There was even a braille description of the translated hieroglyphs. A nearby video screen played interviews of six contemporary Mayan people speaking their native language while explaining why certain objects in the exhibit are important to them.

“[The] iconography of Ancient Egypt, everybody has seen since they were small. It’s pervasive,” said Janet MacDonald, the Head of Learning at the Royal B.C. Museum, “But the Mayan culture is relatively unknown, so you’re looking at pieces you’ve never seen before.”

This is a growing, living culture that has stood the test of time. Discoveries about the Maya are still being uncovered — even the hirerogyplics were only recently decoded.

Everything that I’ve described is only the tip of the iceberg in regards to the exhibit. I haven’t even mentioned the Jaguar Man sculpture, the copy of a Mayan script on paper, a ulama rubber ball, the jewelry, the tablets, the marketplace, musical instruments, and so so much more. I’ll be honest — as a history nerd,I love this stuff. But going through Maya: The Great Jaguar Rises is so much different than reading about it in a textbook second hand.

The exhibit is a testament to both ancient and contemporary Mayan culture, and an honour to see in person. Going through it made me feel like a little kid again, like finding something both old and new all at once. 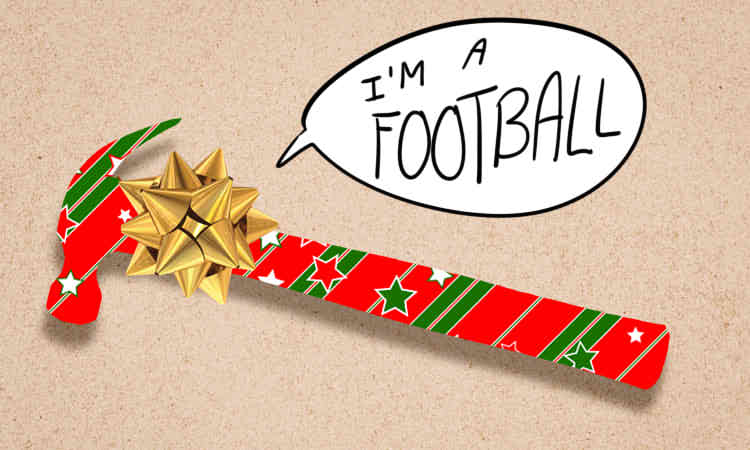 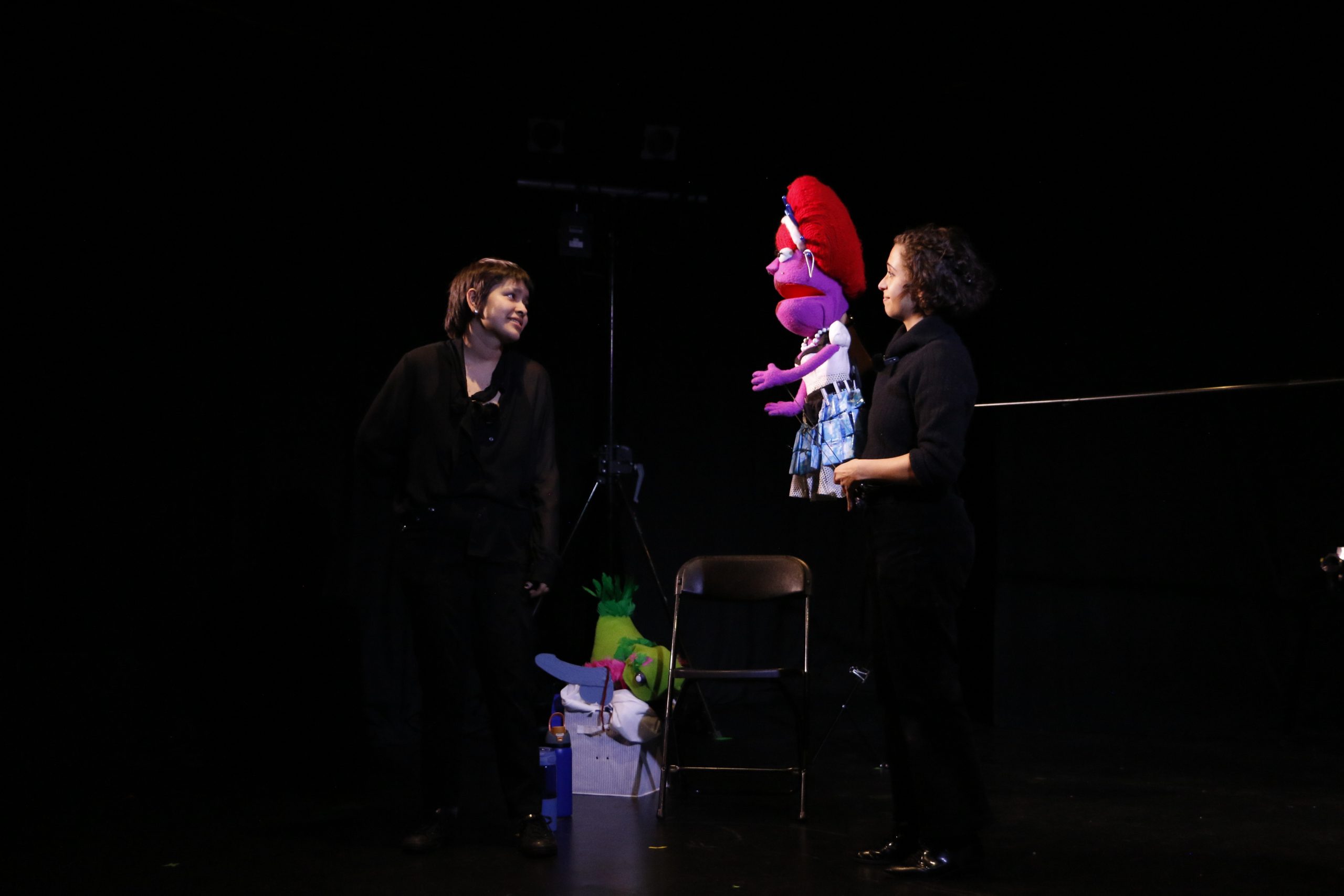 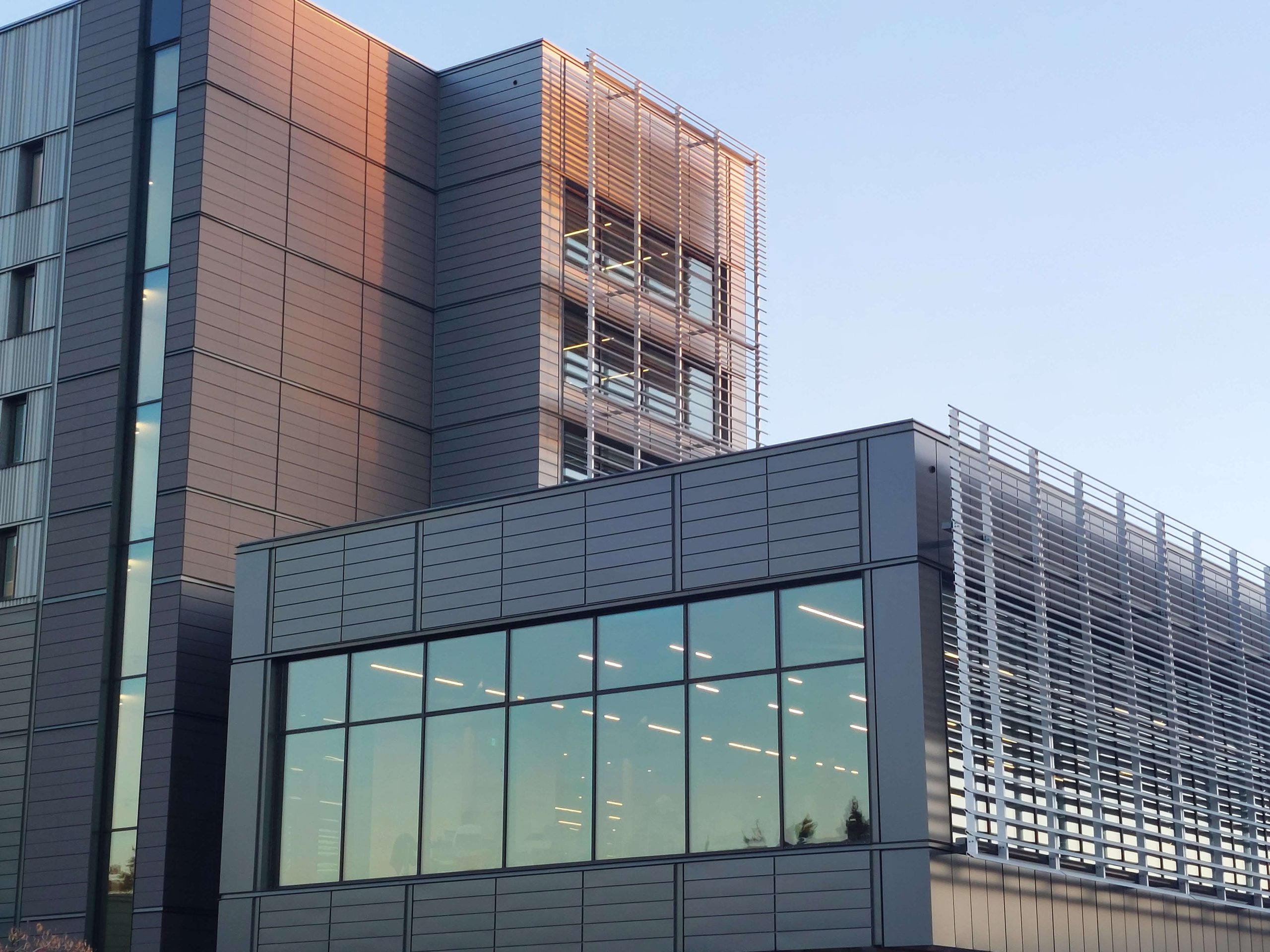