Of all the uncertainties and anxious energy flying around campus during the opening week, one guaranteed thing is meeting new people — whether in class, on campus, or at your favourite study spot in the SUB.

Whether you’re a fifth-year engineering student who could make the trek from ECS to the library with their eyes closed or a first-year unsure of your future major, fresh faces and turnover are routine elements of the ever-changing university landscape.

The story is the same with the University of Victoria Students’ Society (UVSS), who have three new representatives in key Lead Director roles, as voted on by 11.8 per cent of the student population last March.

Of the five Lead Directors, who all hail from the Envision UVic slate, three ran unopposed in last spring’s election, while two battled against independent candidates in an election criticized for not having two opposing slates running against one another.

As for the job itself, the Board of Directors is responsible for organizing events, providing services, and advocating for the nearly 18 000 undergraduate students on campus.

So, without further ado, here are your 2018/19 UVSS Lead Directors: 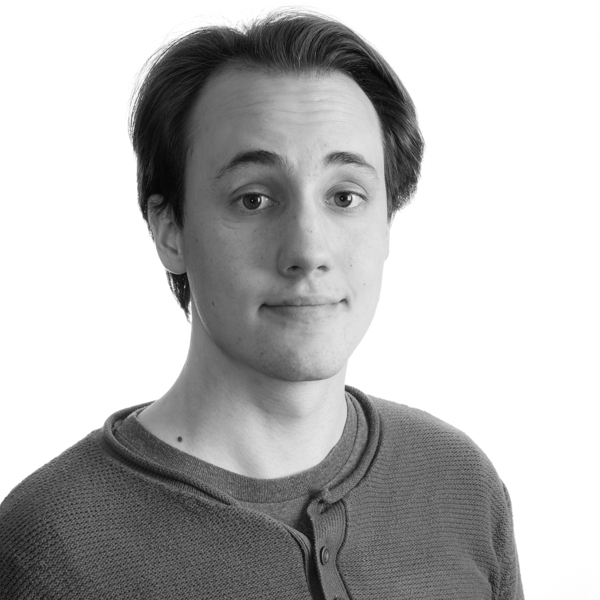 Angelblazer returns for his second year as Director of Outreach & University Relations, and is largely responsible for facilitating the discussion and decision-making process at board meetings, and in the policy development sub-committee. 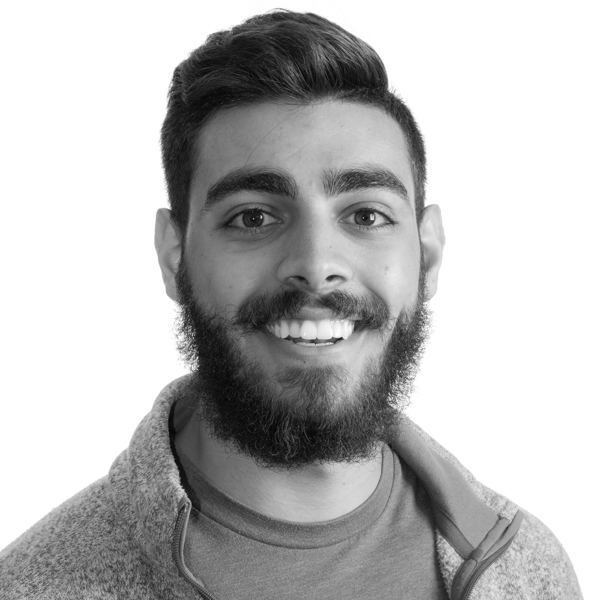 Along with Angelblazer, Chasib is the other returnee to come back for a second year on the board. Chasib plays a key role in organizing events you will see on campus. Whether it’s the popular ‘puppy playtime’ during exam season or any of the various fundraisers, he is student representative who arranges and reports on a wide array of university goings-on. Campus Kick-Off, for instance, is largely Chasib’s project. 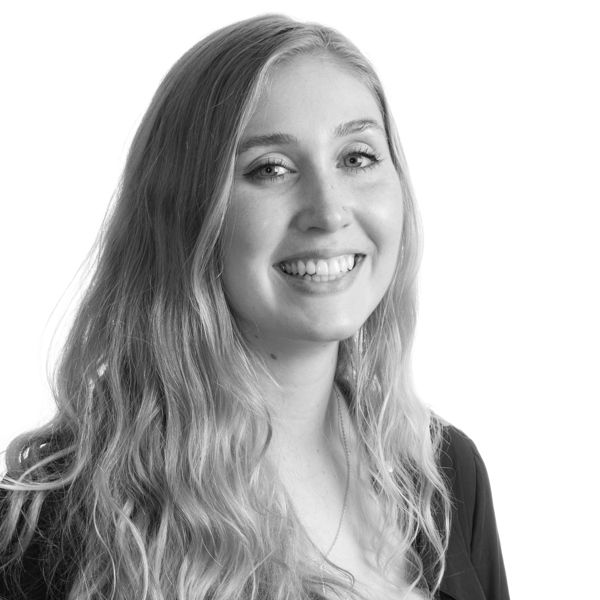 Kerr defeated independent candidate Ciel Arbour-Boehme with 53 per cent of the vote last March, and will play a key role in managing on-campus events. Last year, for example, the Campaigns director was instrumental in bringing the yellow ‘Friendship Bench’ to increase mental health awareness. Kerr will continue the support work the UVSS provides for tackling mental health, sexualized violence, and other causes. 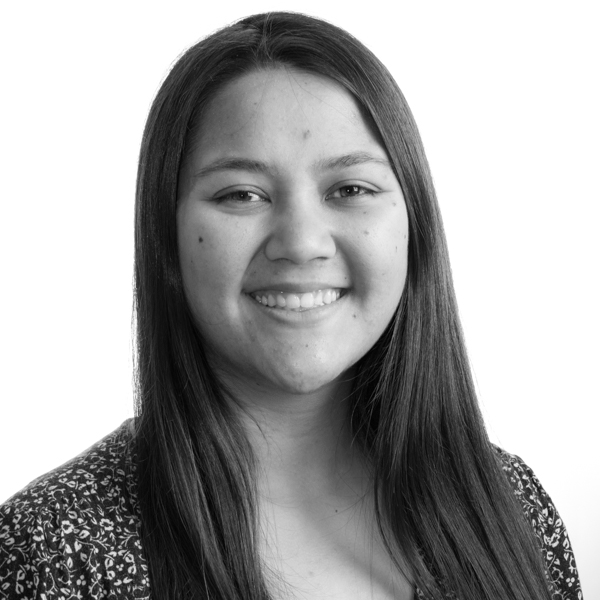 A representative of last year’s UVSS Feminist Collective, Lee makes the jump to Director of Student Affairs for the new 2018/19 board after defeating independent Dirk Slot with 58.9 per cent of votes last year. In an August board meeting, Lee introduced a new Clubs and Course Union policy that allows clubs to charge money for hosting events in the SUB. Expect more clubs and course union policy changes from Lee, who campaigned heavily on the topic during the election. 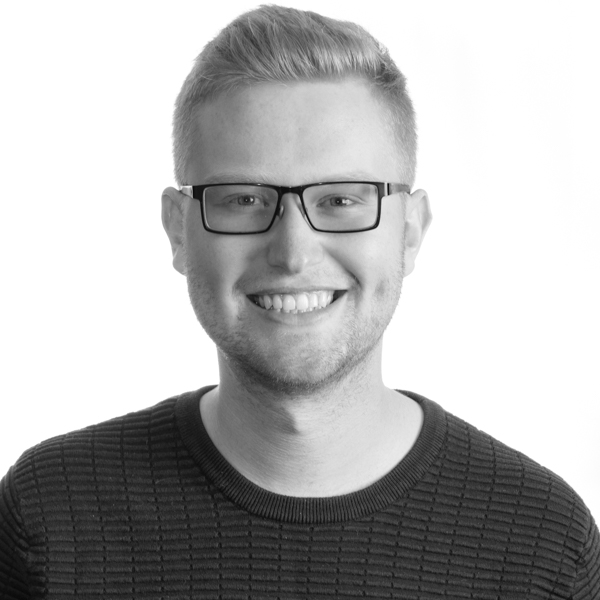 Curtis Whittla, Director of Finance and Operations. Photo by UVSS

The last of the three new faces to the board, Whittla takes over as the new Director of Finance and Operations, and is central in providing the money figures to the board every meeting and ensuring the budgets remain balanced. His largest priority to begin will most likely be the new UVSS health care plan, which students will begin to access in September.

A couple of notable Directors-at-Large also play an important role in UVSS politics, with Tyler Arnold having a crucial say in Electoral decisions, and Adrienne Graham as Director of the Food Bank and Free Store. However, the board is still searching for a nominee to take the position of Director of International Student Representative for the 2018/19 term.

You can get to know these members at UVSS Board meetings, held most Monday nights throughout the term, or by following along with the Martlet’s coverage at martlet.ca or facebook.com/themartlet.