The Fringe is back and in person! If you haven’t had a chance to check out any shows before school starts up, here are some bite-sized reviews of some of the shows that were on Fringe’s stage this year. Grab some tickets before the festival ends on Sept. 4. 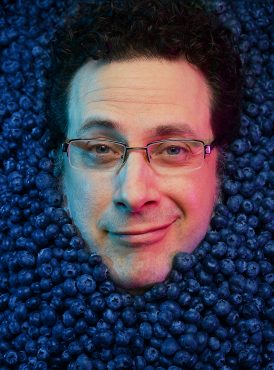 It’s hard to judge something as subjective as comedy. While the set began a little slow for me, it nonetheless warmed up as its throughline became obvious. It ends on a very strong note, with the thesis ‘stay curious, the world has a lot of weird and interesting things to explore.’ Whether those things are Power Girl trivia, weird language rules, poorly named foods, why Dick is the nickname of Richard, the strange logic of Raisin Bran commercials, or the way blueberries stick to your teeth, as long as you make the active choice to stay curious, the world is a hilarious place to explore.

It’s 1942, the world is at war, and so are the performers of CNB radio. For their last performance together, they seem to be a well oiled machine, until one of the actors (who can only do an Irish accent) insults the sound effects guy, the lead actor goes missing, one actor can’t find her glasses, and the leading lady refuses to speak to the director. Forget the war, will they all survive each other in a final show to remember? The first half builds up the characters and the second half races downhill into chaos.

Adapted from the memoir of Eleanor Garner and performed by her granddaughter Ingrid Garner, this true story tells the civilian perspective of what it was like to watch the war of Nazi Germany slowly come knocking at the door. Ingrid pulls you into the experience with strong physical acting, a projection screen, and choice sound effects that bring wartime Germany to life. This one-person-show plays on all the strengths of its format and combines with strong storytelling as a performance you don’t want to miss. 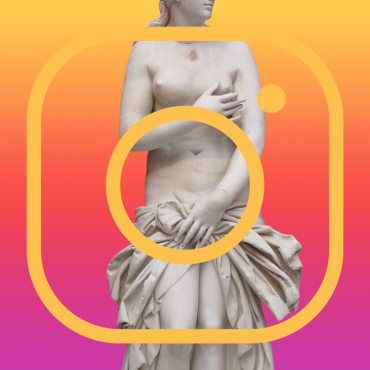 When an unflattering nude of a female art history professor appears online, she is suddenly forced to grapple with not only the shock of such a violation, but also how people expect her to take control of the narrative. All framed as an art lecture, she uses her profession to tell her story on her terms. Played by Davina Stewart, this prof is not a perfect victim, and that is the draw into her story. Taking control of the narrative is harder than it initially appears to be, especially when everyone else has a different idea of what that looks like.

How do you say on the first date that you don’t see it going further? Levity Theatre’s Unmatched is based on a collection of real stories about first dates. Thanks to some careful placement, strong comedic acting by Eva Beauchamp and Caity Smyck, Unmatched  feels like the stories of one terribly unlucky woman. All the dates feel distinct and hilarious in a way that only comes from hindsight. With strong personalities capable of playing off the audience, Unmatched is a comedic experience you need to check out.

Drag Me to the Opera

Aida Cupcake tells the story of a tenor who ends up at the Fringe by singing some of the most operatically famous arias — some English translations, some in their original language. All were well sung. You know opera is well sung when you can feel it resonate in your chest. With the strong personality that only a drag queen can provide, Aida fits right into the most famous diva roles. As Aida takes the audience through their life and various operas, we find ourselves in a story of what it means to sing and for what reason. Full of personality, it is a story about the joy of singing itself. 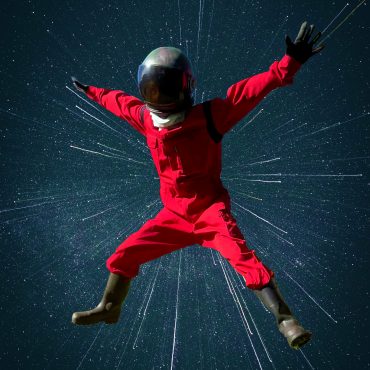 The Sci-Fi Sampler is an anthology of science-fiction shorts that range from horror to comedy, and pulpy to dramatic. While the stories mostly lean on comedic storytelling, they shine in their dramatic moments. The standouts in the collection are Lost Cosmonaut and Mooncalf, for their quiet drama that allows the audience to sit in the world the stories create and linger. Curiosity, while an interesting concept, went on a little too long. All the performers have the chops to switch between genres without feeling out of place. Get transported to another world and enjoy some great sci-fi.

What do you do if you find a collection of personal photos in a thrift store? Or an obscure board game? If you’re Ali Lafrance, you dig and dig until you find the story behind it and you make a Fringe production. Whether it’s old cardboard records, lost poetry, or a cassette tape of a funeral, these objects all have an impact on the person who finds them and the people they originally belonged to. And when it comes to the found board game, even after two catastrophic failures, people still latched onto it and loved it enough to reach out to the creator for another copy even after he’d given up on it completely. This show’s thesis is that people, and art, have an impact, no matter how small you believe the art is. Art will be meaningful, whether it be for 200 people or just two. Heartwarming and hilarious, Is This Yours? shows that all it takes is reaching out.

Confessions of an Aging Twink

Not just another one-man, gay musical Fringe show, Confessions of an Aging Twink portrays the life of a gay man as he struggles with his identity and his place in both the queer community and the world at large. From Los Angeles to Oregon, to gay hookups in the ’70s, marriage, polyamoury, dating in the digital age, to burlesque, all is told through parody of well-known musical theatre songs. The rewrites have a lot of love put into them, and slot nicely into the plot. The songs aren’t just there to poke fun at the musicals they come from: they build on the storytelling and the themes established. And some are really funny.