Warm blankets covered the laps of the Sunrise Ceremony attendees congregated for the annual Moose Hide Campaign Provincial Gathering and Day of Fasting at 7 a.m. on Feb. 24, which took place at the Victoria Conference Centre this year.

It was cold and raining, but warm words of welcome and encouragement were offered by the Elders leading the ceremony.

As smoke rose first through the smudge and later through the pipe that was passed around, people continued to join the burgeoning circle and prayers taking place in solidarity with Indigenous women and children.  Those fasting — which is an optional but encouraged part of the day to encourage healing — whether Indigenous or non-Indigenous people were being supported through this ceremony.

But days prior to this event, Sage Lacerte, a UVic student and Youth Ambassador for the Moose Hide Campaign from Carrier Nation, was nervous.

“[T]his year, we grew our gathering quite a bit,” said Lacerte. “We decided to include over 500 young people in the K-12 education system. So, we had two gatherings happening simultaneously in the conference centre.”

But it wasn’t the amount of people who would be attending that concerned her. Lacerte says she “worried that some content may be challenging for the youth.”

However, she said, what happened was the exact opposite.

“The youth made it the mobilization that [Moose Hide Campaign Day] is,” said Lacerte. “[They] brought [their voices] and brought the passion that we were looking for.”

She said she had a feeling that everything was going to be okay when she woke up that morning, with a steadfast certainty about their mission.

With many of them bringing home the message to share with their families, Lacerte believes that “the youth really [do] carry our message best.”

The Moose Hide Campaign has its origins in a conversation that took place in 2011 between Raven and Paul Lacerte — Sage’s sister and father. As they hunted moose near Highway 16, a route known as the “Highway of Tears” for the number of Indigenous women who have gone missing or been murdered along it, they discussed the violence faced by Indigenous women and children.

Since its beginnings, the event has grown significantly. Although this year the gathering — which was also live-streamed — reached nearly 15 000 people and has spread to nearly 350 communities across Canada, the Lacerte family aspire to have a million people in Canada, fasting, a goal they hope to accomplish by 2025.

The campaign is also gaining momentum internationally. It currently has international support from Bangalore, India, where International Women’s Day was celebrated with the message of Moose Hide Campaign.

“I think postsecondary was the one gap where I would have liked to see more people,” she said. “I was looking for a bit more engagement from peers my own age.”

But Lacerte believes this will take place through relationship building.

“One day, even possibly, next year, for the tenth annual gathering, we will be able to have some form of academic concession, for students to be able to come,” she said. “Maybe after a few years of engagement, the professors in gender studies or Indigenous studies … may be a bit more familiar with the work of the campaign and decide for themselves whether or not it’s something that feels important for their students to set the time aside for and do collectively. ”

500 of the people present at the event this year were from B.C. public services. Lacerte believes those who attended did so due to relationships developed by the campaign, and concessions allotted.

“Members of the B.C. public service … receive the day off on Moose Hide Campaign Day,” she said. “They have the day off to do workshops. They have to come throughout the day and check in. They’re still paid for the day.”

There are many ways for UVic students to get involved and bridge the gap perceived by Lacerte. According to the Moose Hide Campaign website, university campuses could commit to the Safe Space Legacy Programs, students could also take a pledge to stand against violence against Indigenous women and children, or students could also host a kiosk to teach students about the campaign. 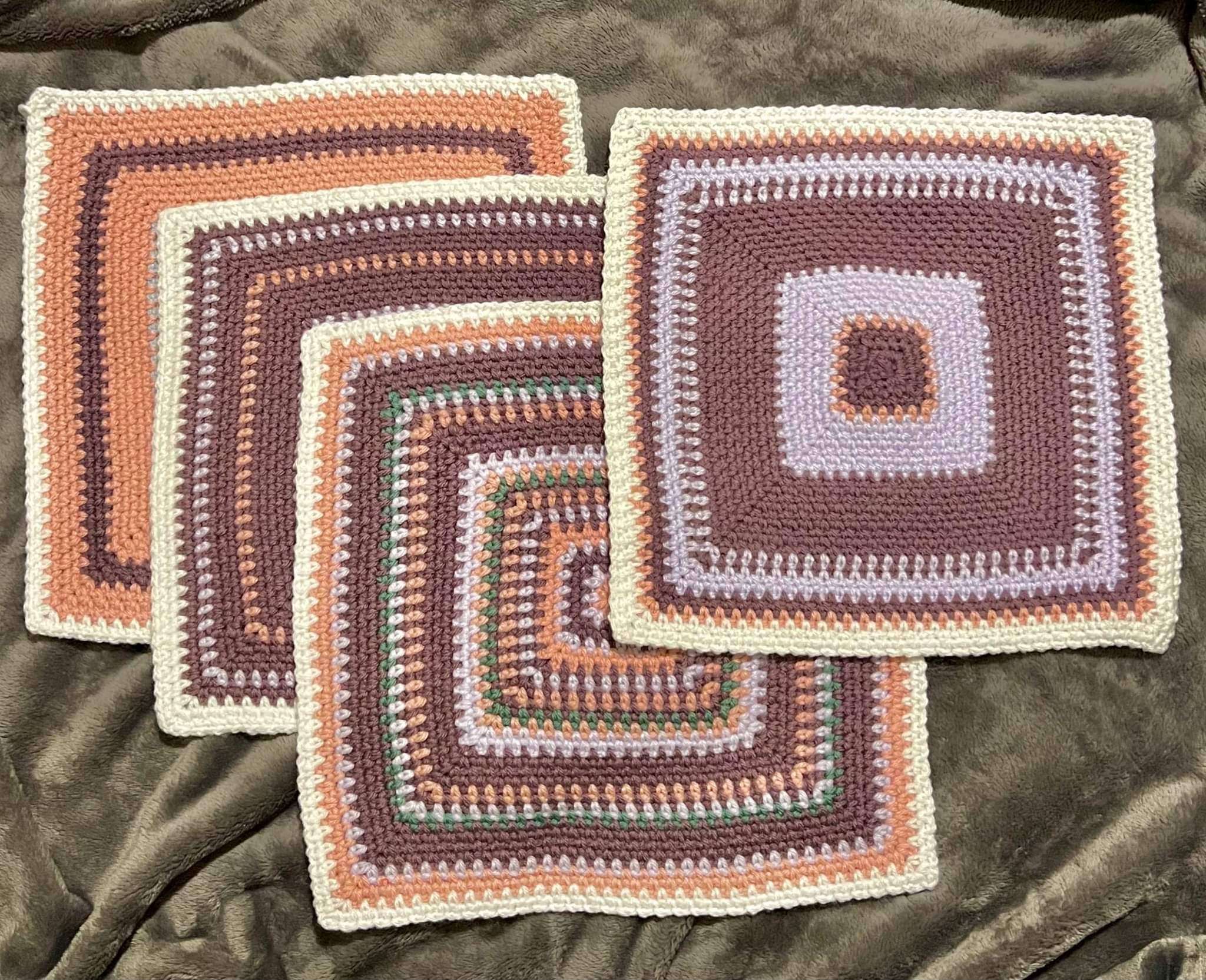 Homemade Christmas gift ideas for the broke and sentimental student 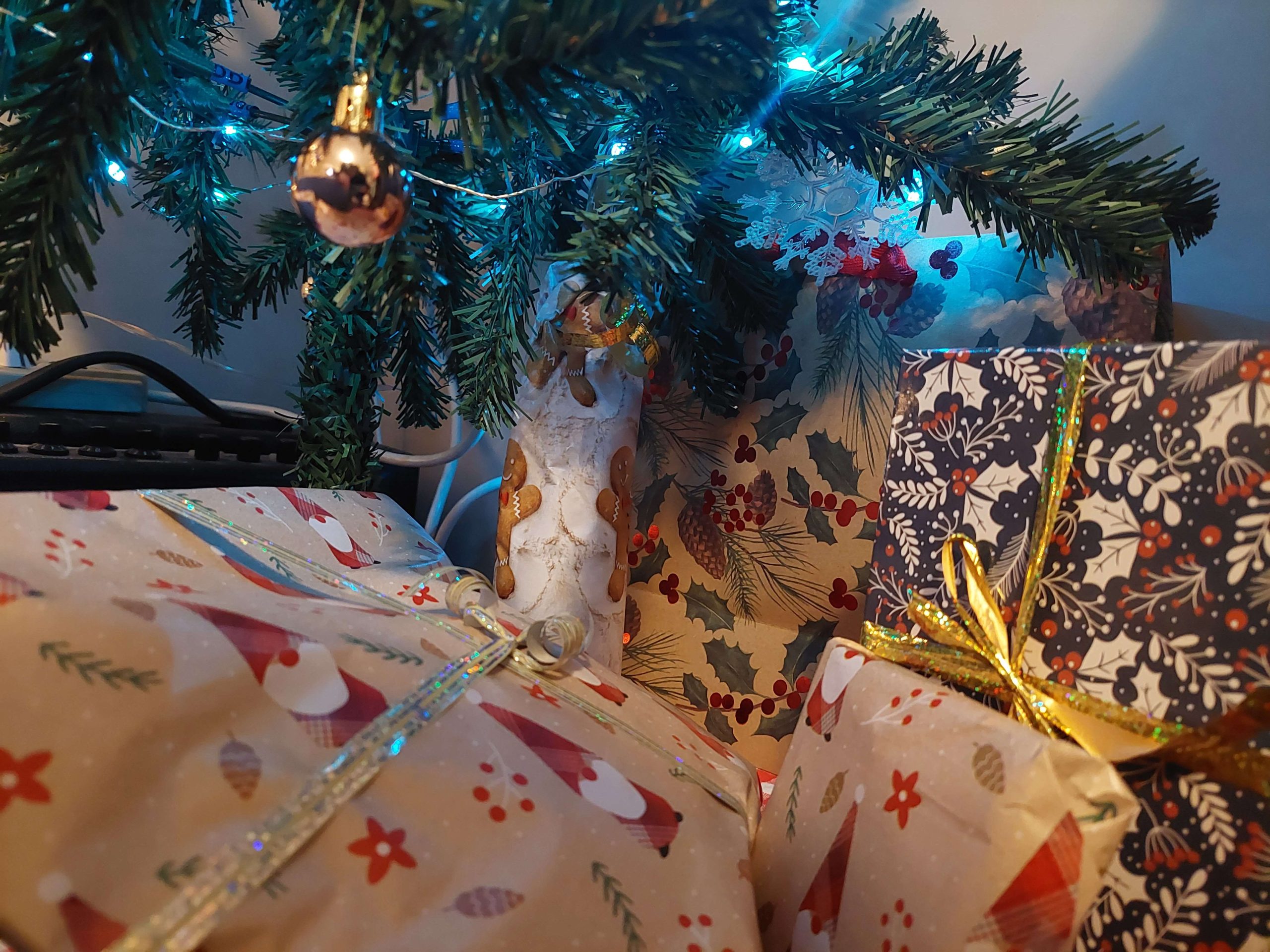 How to wrap gifts sustainably this season 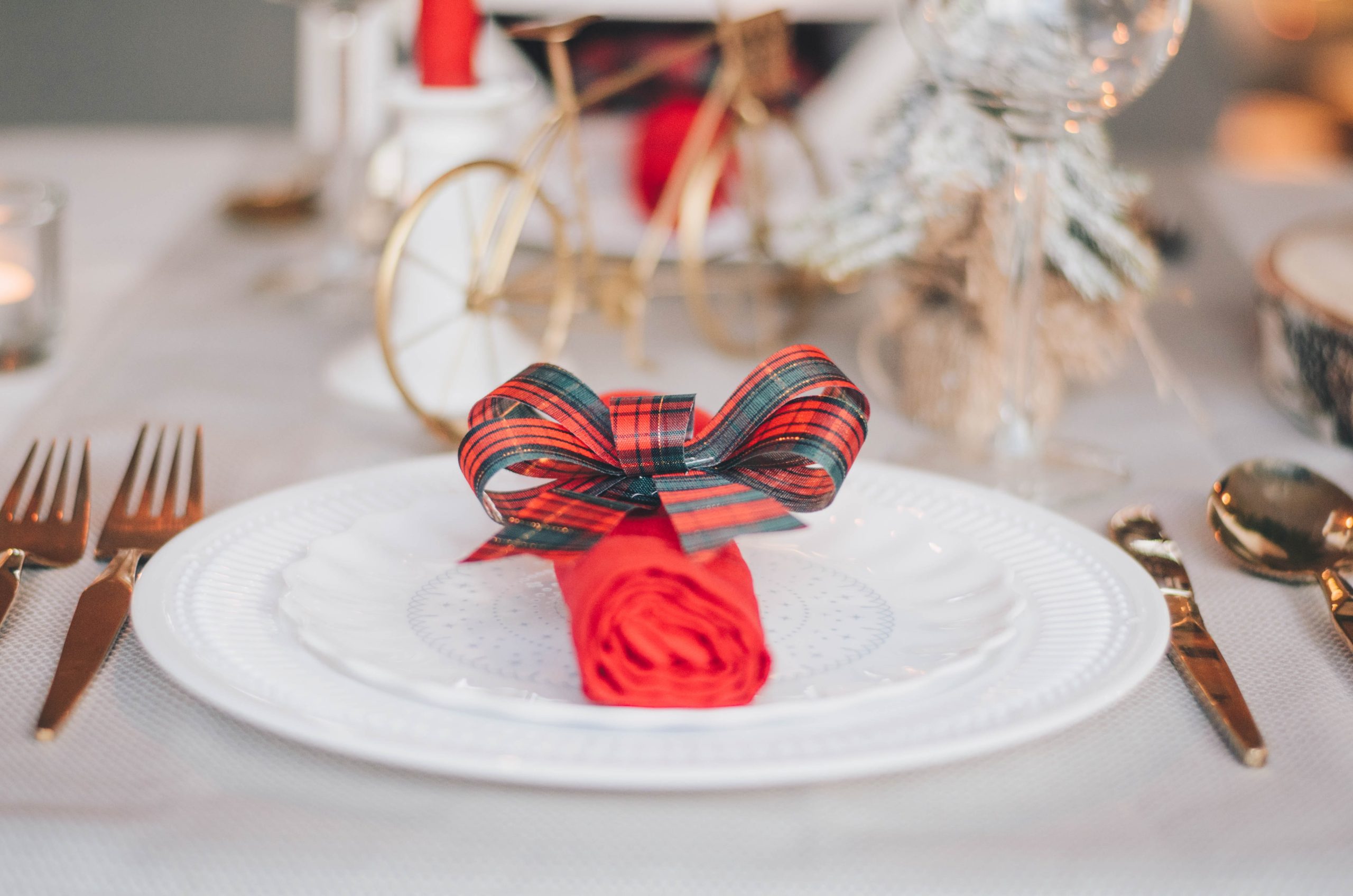