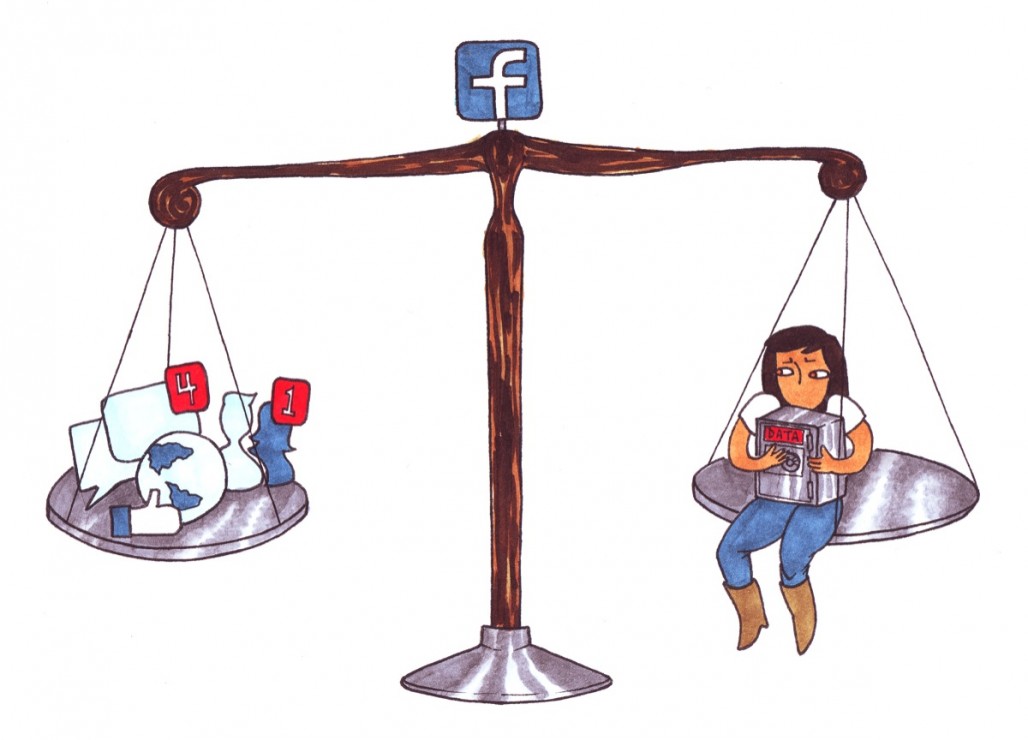 Facebook is a fickle creature. Practically everyone has a fiercely unhealthy, love-hate relationship with it. But increasingly, it seems the lovers quarrels are not about distance, but a lack thereof. One popular opinion is that an individual’s information is in fact too public––shared too frequently with those who were never intended to see it (namely government and advertising agencies). Despite popular opinion, however, this is no reason to panic.
We all know someone, or perhaps we may be that someone, who has posted the long-winded and redundant privacy statement as their status:

Today, [date here], in response to the Facebook guidelines and under articles L.111, 112 and 113 of the code of intellectual property, I declare that my rights are attached to all my personal data, drawings, paintings, photos, texts etc… published on my profile. For commercial use of the foregoing my written consent is required at all times…

The unfortunate truth is that much like those Facebook likes that will one day save African children, this statement changes nothing.
So, while these status updates are not legally binding, what is binding is the statement that you agree to when you start using Facebook. You do actually own everything you post on the social network. The only clincher is that as long as you are signed up, Facebook is also able to share that information as they please. If you completely delete your account, they will delete the information they have gathered on you; however, the information shared remains with the third party.
With a new policy change—effective Jan. 30—looming on the horizon, the core fear behind this legal mumbo jumbo is once again rekindled. While the nuances of the Facebook privacy agreement don’t seem to be changing a great deal, the fact is that Facebook was always able to share at least some of your information with a third party—which includes the government.
While Facebook may reveal your page to the government, there is no Big Brother conspiracy. They will only share info when prompted, and only when necessary as deemed by the law. Perhaps it’s a necessary thing that this enormous way in which we communicate agrees to cooperate with the government when needed.
It’s not as though this is the first time this scare has come up. In August 2014, Facebook found its share of unwarranted controversy when it announced that it would essentially force mobile users to download the new Messenger app on their devices. There were statements that claimed the app would control your phone, make unauthorized calls, and listen in on conversations without warning. These grandiose statements turned out to be mostly untrue (Facebook was able to watch a surprising amount of things you did on your phone), but it was nothing you didn’t agree to, and the fear and mistrust of Facebook remained.
So, letting the government view your photos from Mexico is not the same thing as an Orwellian society. Further, if criminal investigations can be hastened by the use of Facebook, then it seems irresponsible to do otherwise. Regardless, the onus is still on the user to post what they will, and customize their privacy settings, rather than blaming some big evil corporation for stealing everything about their identify.