Backlog of travellers creating problems for airports this summer 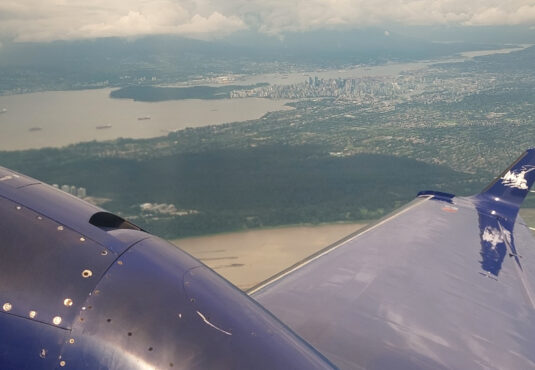 Summer is usually the time when people either head home or go on vacation, especially now, with many people returning home to visit family for the first time since the pandemic started. But even with COVID’s gradual stabilization, travelling requires a lot of planning and preparation, not just for COVID-19, but also for the recent staffing shortage and backlog of travellers caused by the virus.

One of the biggest examples for the airport and flight staffing shortage has been Air Canada. Air Canada currently has about 1 000 less employees than before the pandemic. While this difference in numbers may not seem like a huge loss, the downsizing has resulted in Air Canada suffering more instances of delays and lost luggage than usual.

Travellers have found themselves stuck in international airports waiting to return to Canada, as was the case when a group of scouts in Zurich missed their flight because of an ArriveCan app failure. One couple had their return flight from Mexico cancelled four times before they managed to book a new route, and they could not even cancel their original flight plan. Many passengers have reported that they were given unclear explanations for why their flights were delayed and why they were denied compensation.

And it’s not just Air Canada experiencing these issues. WestJet forced a Calgary family to turn back completely after landing in Toronto and learning that their connecting flight to Deer Lake was delayed. They were en route to catch the connecting flight after staff said that WestJet would hold the plane, but they missed it because of WestJet’s IT outage, which they only learned about via Twitter. The staffing shortage is affecting all airlines, not just the major ones.

There’s also lost luggage to contend with: more and more passengers are facing this problem. For countermeasures, some travellers are now using location trackers on their luggage bags, while others are choosing carry-on instead of check-in. But there’s only so much a tracker can do if your luggage is stuck in another airport. If travelling with a group, you can try splitting your luggage between separate bags, so you’ll at least have some essentials with you if one bag is lost.

And if you need to renew your passport, be sure to do it well in advance. Passport offices have also been feeling the staffing shortage, and instead of the usual first come, first serve, offices are prioritizing urgent flyers (people who can prove that they are traveling in the next 24–48 hours). Some non-urgent flyers have been waiting months to get their passports back.

When it comes to travel planning, especially now, plan for the worst. Or maybe, save the big vacation for another year.