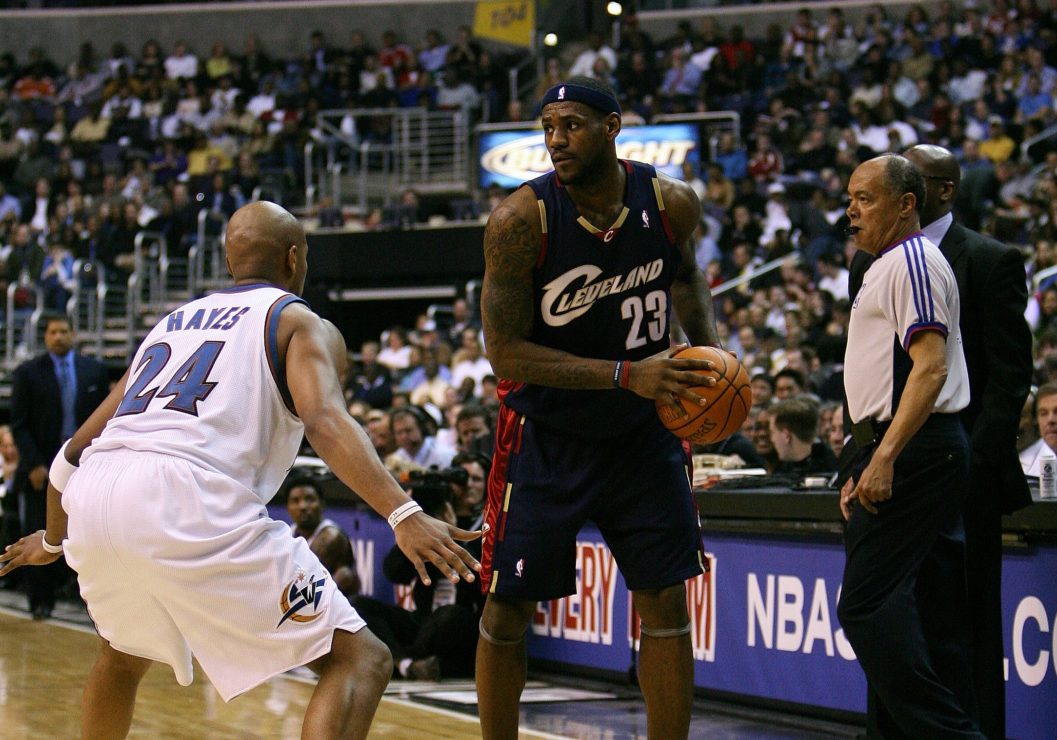 Prepare to feel like a professional athlete with the new changes to the UVSS Health and Dental Plan, as approved in the Spring referendum and ratified at a recent UVSS meeting.

From February 28 to March 2, the UVic student population — albeit 18.2 per cent of it — went to the polls to vote on the future of the UVSS Health and Dental Plan. 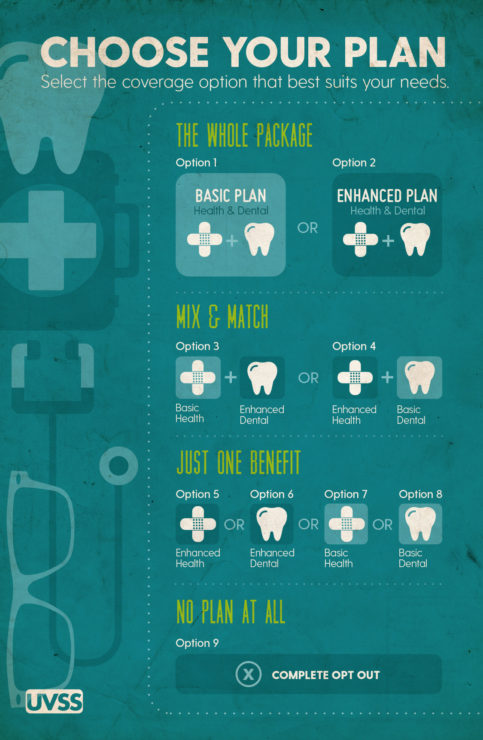 Graphic via the UVSS

After the votes were tabulated, the two questions posed in the referendum passed fairly comfortably with 86 to 14 and 59 to 41 per cent splits respectively.

With the changes now finalized in UVSS policy as of an April 16 board meeting, students at UVic can essentially start to feel like sports mega-star LeBron James when deciding between an array of new health plans.

Some quick backstory to explain this notion.

James, arguably the best player in the National Basketball Association (NBA), has spearheaded the ‘opt out’ clause movement in the NBA. He’s turned down more money and longer term contracts, in order to gain opt out clauses in his deal in case he ever wanted to seek more money or greener pastures with another team.

Now, unless you drop out or transfer, you may not have the power to opt out of your contract here at UVic entirely. But you can restructure your deal (like a sports mega-star) to select your own plan.

“The Health and Dental Plan that the UVSS offers to UVic students has been restructured to have a two-tiered plan, automatically enrolling students in an Enhanced Plan as well as the ability to ‘opt-down’ into a Basic Plan which provides fewer benefits but at a lower cost,” UVSS Director of Finance and Operations Curtis Whittla said in an email.

“The reason for this two-tiered plan is to allow the Health and Dental plan to be as accessible as possible to students,” Whittla wrote. “Some students want to keep their costs low but don’t have outside coverage, while others want higher coverage in the plan and are willing to pay for it.”

The referenda questions that were posed asked students if they were in favour of restructuring the fees to make different plans available for the UVSS Health and Dental Planw and if they supported the UVSS gaining the ability to adjust fees for the Health plan by up to five per cent per year.

“Some students want to keep their costs low but don’t have outside coverage, while others want higher coverage in the plan and are willing to pay for it.”

Whittla mentioned how students can combine different plans, or opt out entirely to receive credit to their student account if they have an alternative health plan.

“Beyond this, there’s also an opportunity to mix and match the different plans, or opt out completely if students have proof-of-coverage.”

As for the second question, Whittla explained the decision to allow future boards to have the option to raise or lower fees based on the trends in the health market.

“Future boards would make the decision to raise or lower fees based on the trends of claims and premiums over time, or because they’d want to add services or coverage to what is covered by the plan to benefit students,” he said.

In the end, students on campus may not be gaining the ability to opt in or out of multi-million dollar contracts, but they are given more decisions to decide what plan suits them best.