Searching for a taste of home 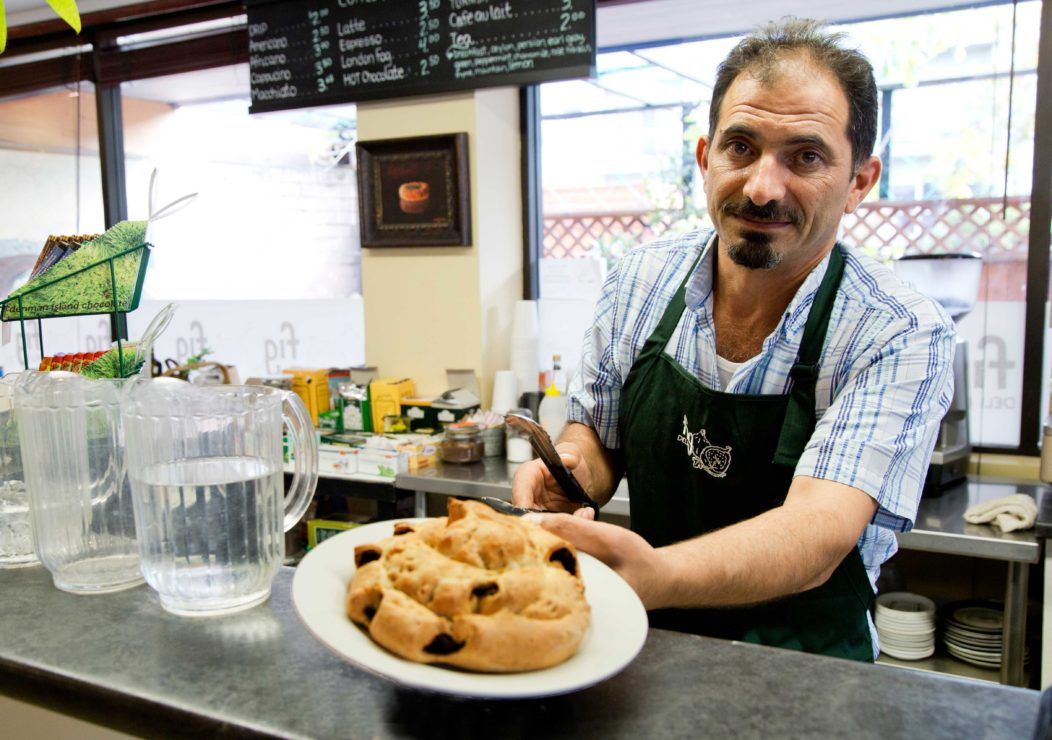 If you are a person of colour who has recently moved to Victoria, you will quickly realize that you are in the minority. Perhaps you arrived recently from an Asian, African, or Central/South American country; grew up in a major city like Los Angeles or Toronto surrounded by non-white diaspora communities; or lived with family who cooked comfort foods from your heritage culture. Now you’ve found yourself in a city that is overwhelmingly “white” — people who are settlers and immigrants of British and European descent — and you’re hungering for some familiar flavour to quell the inevitable homesickness.

According to the 2016 Census by Statistics Canada, approximately 15 per cent of Victoria’s total population identify as a “visible minority,” which is defined as “persons, other than Aboriginal peoples, who are non-Caucasian in race or non-white in colour.” This translates to roughly 50 000 people, which is lower than the rest of British Columbia (30 per cent) and Canada (22 per cent).

Let’s not forget, however, that there is a lot of diversity within the category of “visible minority,” including people who identify as Chinese, South Asian, Black, South East Asian, Latin American, Japanese, Korean, Arab, and West Asian.

For many of us, the foods that bring us comfort or help us feel physically and mentally healthy are not British, French, or American in origin 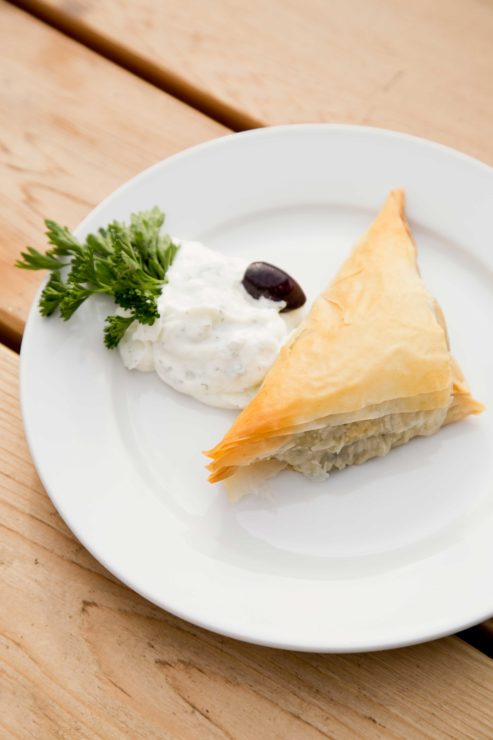 The student population at UVic is actually slightly more diverse than the city itself. Of UVic’s 20 000 students, there are international students from over 100 countries who make up 18 per cent of the student body. These students are mostly from China, but also from countries in Africa, the Caribbean region, and the Middle East. And this isn’t even taking into account students who are Canadian or American but have heritage or cultural roots from outside of Canada, the British Isles, or Europe (e.g. someone who is fifth-generation Japanese-Canadian, also known as gosei — 五世).

We all know that being away from home can lead to homesickness. This is super normal. Everyone feels homesick at some point during their time at university, and this is where comfort foods come to the rescue. In the west, mac n’ cheese is generally what people think of when they talk about comfort food. But for many of us, the foods that bring us comfort or help us feel physically and mentally healthy are not British, French, or American in origin. And it can also be hard to motivate ourselves to cook these foods when we are feeling stressed, depressed, not sure where to find the right ingredients, or a little bit lazy (let’s be real).

Fear not: there are actually many delicious local restaurants owned and operated by people of various national and ethnic backgrounds in Victoria. Although this is not an exhaustive list, here are ten of my favourite places in town to get you started: