Shams, satire, and poop: ‘The Inspector’ is a comedic masterpiece 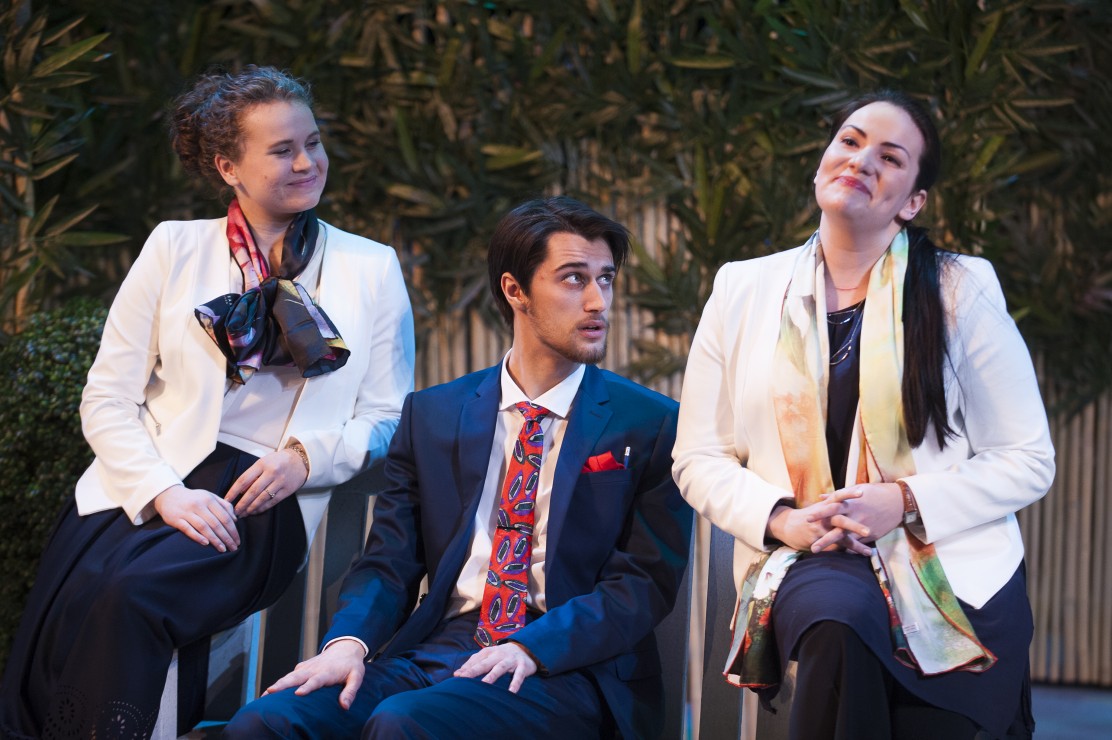 As the cast returned from intermission, the audience gasped as they set their eyes upon a scene featuring two characters eerily resembling the notorious “Mr. Floatie” mascot — poop. The Mr. Floatie characters sang and danced as police officers attempted to chase them, making light of the Victoria sewage dumping problem.

Tent City, human waste, Donald Trump. You may not think the topics have much in common, but Linda Hardy was able to entertainingly tie them all together in The Inspector, which is running this week at the Phoenix Theatre.

Without ever directly mentioning Victoria, and instead referring to it as “Paradise,” the play pokes fun at local stories and traditions, as well as firing subtle shots at immigration politics, political unrest down south, and our Prime Minister’s selfie-taking habits.

The play originates around an ‘inspector’ from Ottawa who comes to visit a West Coast town (Victoria). As the mayor and city councillors fall head over heels to impress Sidney Riley Best, whom they believe to be an affluent figure, Best, in reality a very broke man, takes advantage of their mistake to enjoy himself. This includes having his $7 000 hotel bill covered by the city officials. 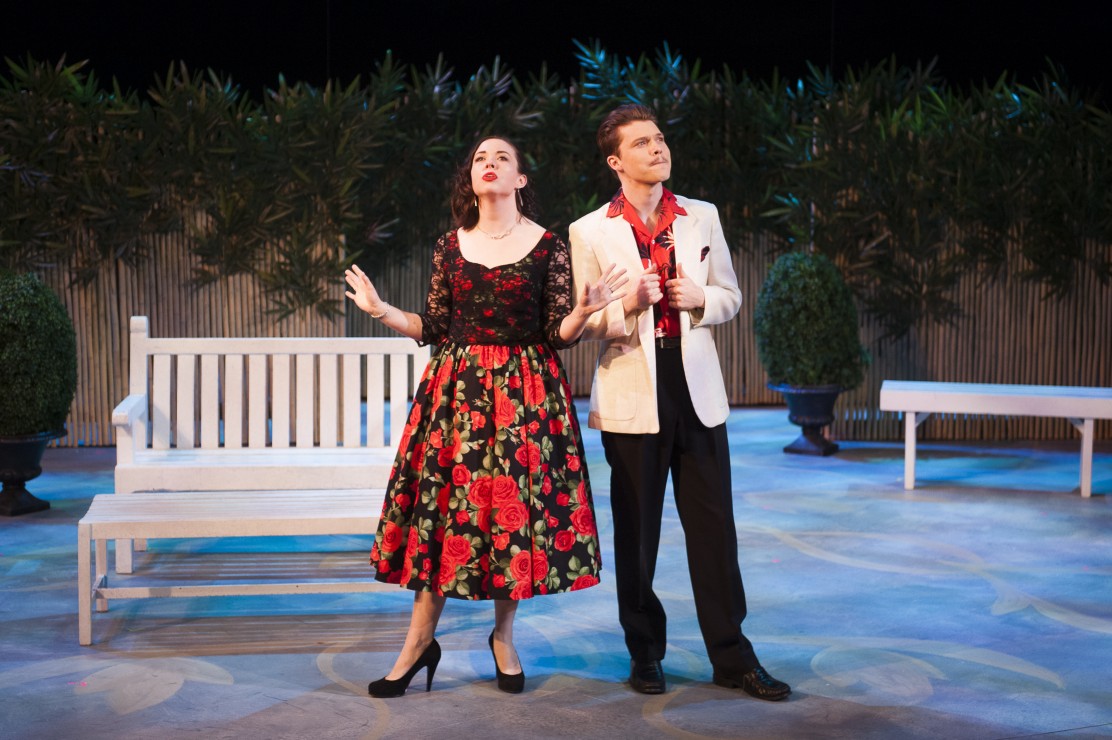 The Mayor of Paradise, Tony Gladhand (Aidan Dunsmuir) and his wife (SJ Valiquette) dream about the possibilities that the life as a senator in Ottawa could bring. Photo by David Lowes/Phoenix Theatre

The Inspector is based off 19th-century Russian author and playwright Nikolay Gogol’s famous play The Inspector General, which created such outcry from the Russian Tsar that Gogol left the country and eventually settled in Rome.

Instead of poking fun at early 1800s Russian culture, Hardy modernized and localized the play by incorporating tongue-in-cheek references to the frequency of B.C. school teachers’ striking, bike lanes, and the federal government’s impending plans of legalizing marijuana.

Certainly, there were downfalls to The Inspector as well. Time was an issue, and it seemed as though the play dragged on at parts — perhaps they would have benefited from cutting out the love triangle between the mayor’s daughter, wife, and Best, as this side story seemed to confuse the audience and take away from the main plot.

Despite this, however, The Inspector succeeded in allowing for an audience to forget about their daily stressors for an evening, and laugh along to satirical jokes and pithy commentary on the city of Victoria’s many quirks.

The Inspector runs until March 18, and is the final play of the Phoenix Theatre’s 50th anniversary season. More info on tickets and showtimes is available online.