The Legends Cup: UBC vs. UVic 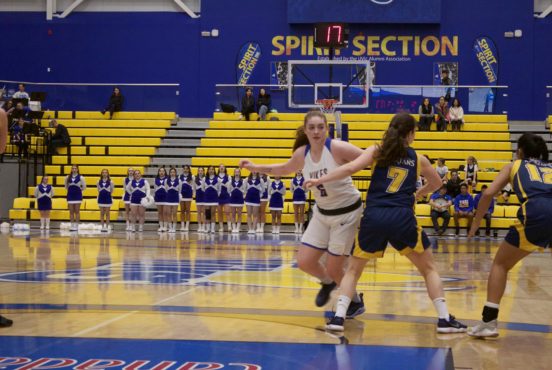 Since UVic’s early days as Victoria College, a deep rivalry has existed between the Vikes and UBC’s Thunderbirds. Before UVic became an independent institution in 1963, the school was a Western affiliate of McGill University. In fact, both UVic and UBC were once affiliated with McGill. But the common affiliation did not matter as the teams fought sword and claw — perhaps their common origins actually intensified the competition between the colleges.

According to the Vikes’ ‘Legends Cup’ website, “the sports rivalry between Victoria and UBC goes back to pre-1915 when UBC was known as McGill University College of B.C. … Starting around 1910 up until the 1930s, UBC athletes would travel to Victoria in what was called the ‘Victoria Invasion.’” 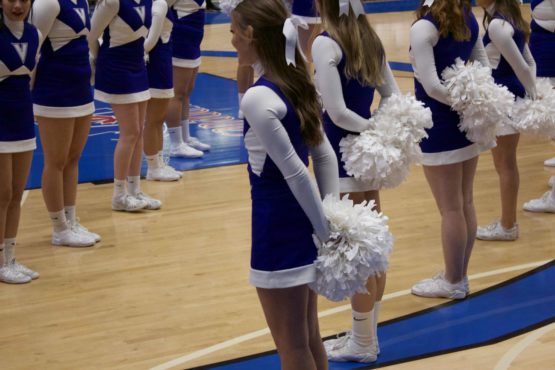 The Legends Cup was created this fall to reward and foster the competitive spirit between UBC and UVic. The wins of different sporting events are tallied on an all-encompassing scorecard. Included in the competition are Men and Women’s Basketball, Soccer, Rugby 15s, Cross Country, Rowing, and Women’s Field Hockey. The competition is also meant to bring alumni of both schools back to the pitches, stadiums, and fields to cheer on their teams, remember their successes, and celebrate the historic and legendary rivalry between the two great schools.

Since 1992, UBC and UVic have had an annual highly competitive rowing competition called the ‘Brown Cup’ where each university trades the task of hosting — now, the Brown Cup has been added to the tally of the Legends Cup.

Points will be awarded in 18 different matches between the Vikes and the Thunderbirds this year. If a team is victorious, the school receives two points. If the teams tie, the schools receive one point each. The schedule began on Sept. 1 with Women’s Soccer at Centennial Stadium and will end on March 30 with the Brown Cup at Elk Lake.

Many of the games between the rivals have already been completed. While the Vikes continue to compete with vigour, at the time of writing the Thunderbirds currently lead by 16 points (23 to seven).

Despite the large points differential, the Vikes have performed well this season and continue to compete hard against the T-Birds.

With the remaining events left in the season, it will be impossible for the Vikes to redeem the lost points and UBC will hoist the first Legends Cup.

Despite the large points differential, the Vikes have performed well this season and continue to compete hard against the T-Birds. The Women’s Field Hockey team was able to dethrone the Thunderbirds, who claimed the last six consecutive Field Hockey National Championships, to take the title for UVic. Women’s Rugby also bested UBC in points overall for the season, earning the Vikes a spot at the Rugby National Championships this year over UBC.

The Legends Cup will be an annual competition, which means the Vikes will have an opportunity to overthrow UBC in the 2019-2020 season. And athletes contemplating between the B.C. powerhouses can take comfort in knowing that no matter which school they choose, they will have a chance to pursue their passion and be part of athletic history.