Your soundtrack for September

September is a great time to discover new music. The start of a new (or first) year of university means the creation of new memories, and you’re going to need some new playlists to accompany them. Here are a few albums I recommend delving into before you get sucked into balancing school with anything else.

From the emotional to the groovy to the captivating, these music picks range across the spectrum of superlatives you can assign to albums. They’re all unique, but what they do have in common is that they’re all fantastic. 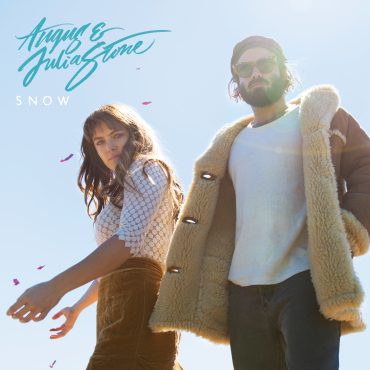 One of my biggest surprises at Squamish Music Festival (R.I.P.) in 2014 was seeing Angus and Julia Stone play live. I, like everyone else, had first heard of the Australian siblings with Big Jet Plane. I expected a similar soft, folky set; instead, I heard two career performers with stunning musicianship surprise me with sultry, dark, and interesting songs.

The show was loud, boisterous, and almost frenetic, with effected guitars and pounding drums. But “Snow,” Angus and Julia Stone’s latest album, doesn’t have the same energy — which is what makes it so captivating.

Songs like “Nothing Else” (the best song on the album), “Snow,” and “Sylvester Stallone” are hypnotically slow and soothing. Angus and Julia’s voices work so well together, and there’s something so mesmerizing about listening to the speak-singing Angus exchange lines with Julia and her vocal swirls and dips —the trading-off is  bested only by the two singing together.

Unfortunately the album’s penchant for simple, repetitive chord changes (about 80 per cent of the songs have just two or three chords) means it can be difficult to listen straight through from one end to the other. However, the Stones should get credit for managing to keep the vibe on each song different enough for each song to work independently.

Ultimately, this is absolutely perfect study music (which isn’t a slight against the album in the, erm, slightest). I massively enjoyed listening to the reverbs and delays that make you appreciate just how soothing music can be, and I can’t wait to see the live show that will no doubt add the bite back into the songs.

Flyte — The Loved Ones 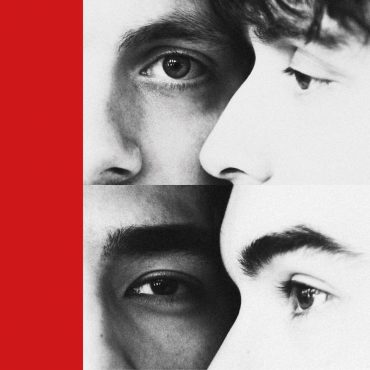 The album artwork from “The Loved Ones”, the debut album from Flyte. Photo via Facebook

If, like me, you thrive on the ability to tell your friends about bands you’re sure no one else has heard of, then London-based band Flyte will be a dream come true. The four-piece have just released their debut album “The Loved Ones;” a dreamy indie-rock-pop number packed to the brim with gorgeous harmonies, killer hooks, and some of the strongest pop songwriting this year.

The comparisons with the Beatles are inevitable, and not inaccurate. The album cover — featuring profiles of members Will Taylor, Sam Berridge, Jon Supran, and Nick Hill — evokes the Fab Four, as do the harmonies, the piano sound, the bass tone, and the lead vocal. The band are unabashedly fans — their live videos show a recording studio littered with Beatles posters and a few members of the band wear Beatles t-shirts. “The Loved Ones” was recorded at Abbey Road Studios, too, by Canadian-Australian producer Burke Reid.

But to call Flyte a Beatles rip-off would be massively unfair. The band are immensely talented in their own right, and they prove it from tracks one through ten on an album that doesn’t dip in quality. The first and third tracks, “Faithless” and “Cathy Come Home,” are the standouts, with oddly dark lyrics buoyed by a stunning vocal performance from Taylor.

Think Grizzly Bear meets the Fleet Foxes meets the Beatles, all with the welcome addition of scoring you mad points when you throw Flyte on at your next hipster rendez-vous at Habit Coffee.

Playing in Victoria in November, Caesar infuses R&B with a John Mayer meets Bon Iver sense of sound and songwriting.

It’s school time. Listen to this song. Have some fun. You’ll need it. 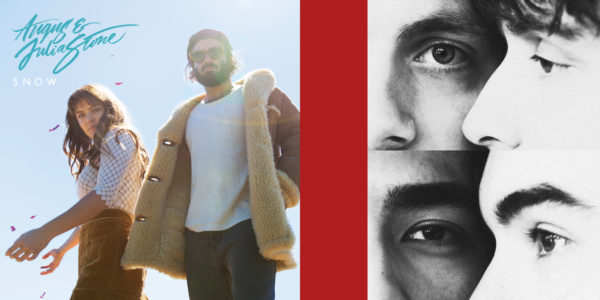