Store shelves might be missing SweetHearts candies this year 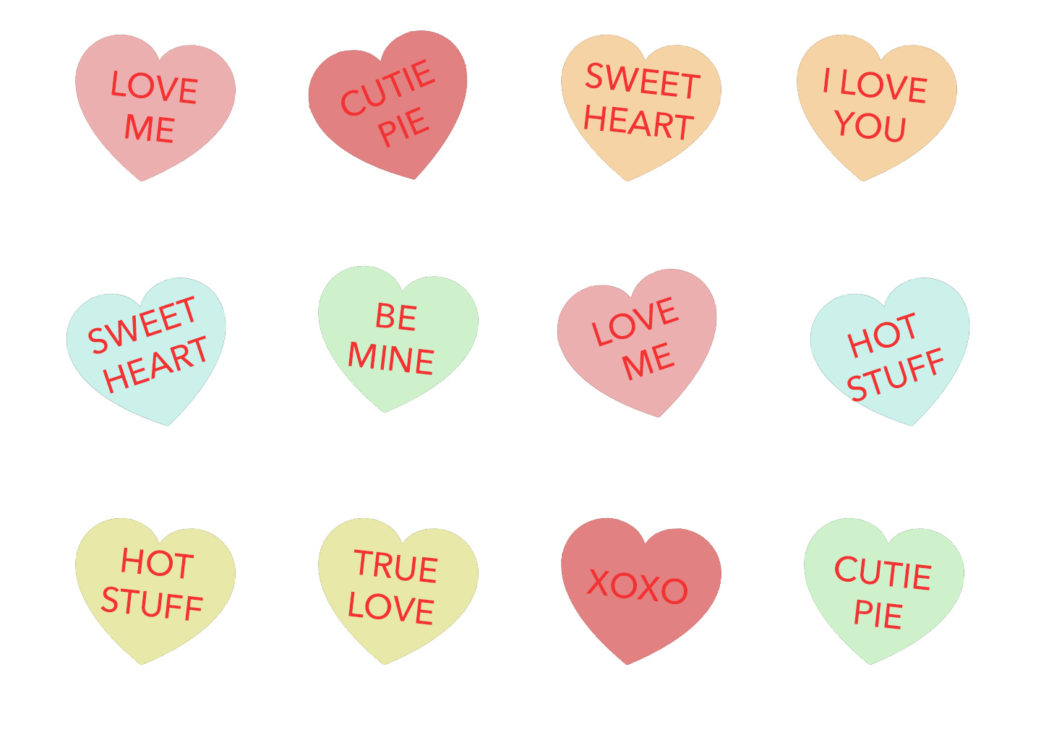 You’re going to have to come up with your own romantic phrases this year, as NECCO, the biggest and original producer of conversation candy SweetHearts, filed for bankruptcy in April 2018.

The 171-year-old candy company racked up an alleged $1.6 million in debt, according to federal bankruptcy court documents

But fear not — Spangler Candy Co. bought NECCO for $18.83 million in May of last year.

Still, store shelves will be short of SweetHearts for Valentine’s Day 2019, as the new owners don’t have enough time to stock up. It will come down to survival of the fittest, as romantics fight over what’s left of last year’s supply.

Don’t let the crush of NECCO keep you from telling your crush to “Be Mine” or “Wait 4 Me” this Valentine’s Day.

It reportedly takes 11 months of full-throttle production to meet the candy-heart demand each Valentine’s Day. Eight billion SweetHeart candies are consumed every year — that’s more candy hearts than there are human hearts.

SweetHearts have remained a pillar of pop love culture for more than a century. They were featured in the eminent novel Anne of Green Gables in 1908, and nearly one hundred years later they had their moment on an episode of Arrested Development.

But some would argue that love was doing just fine before candy-making machines were invented, so don’t let the crush of NECCO keep you from telling your crush to “Be Mine” or “Wait 4 Me” this Valentine’s Day. And anyway, they’ll probably be around next year.