What April Fool’s Day pranks have you pulled off, or been victim of? 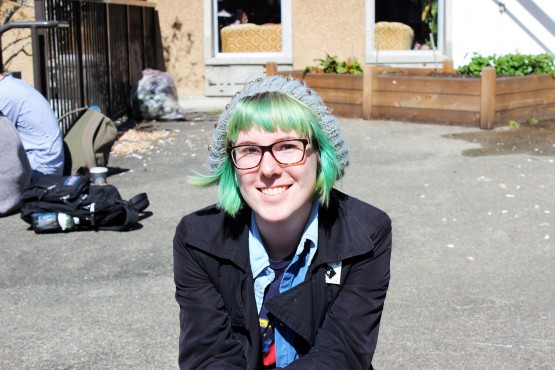 No, I’ve never pulled a prank. I really like the idea of April Fool’s Day. I like the concept of fun, elaborate pranks. I could just never come up with, or execute anything good.

If you had to a pull off a prank, what would it be?

I like ones that are psychological. If you had everyone say something ridiculous to somebody until they believed it, that would be great. 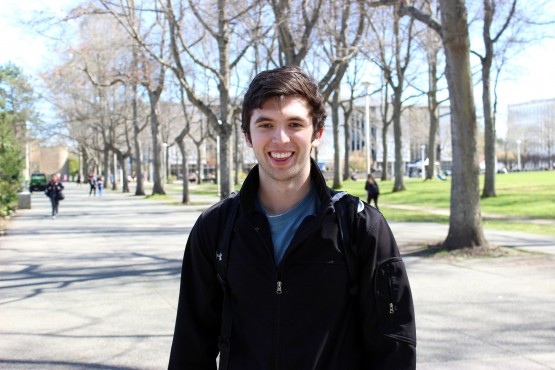 I took my roommate’s door and put it on the roof, so he had no door. It was kinda funny. He loved it, but was kinda like “OK man, joke’s over.” But then I lied and told him I didn’t know where his door was and he kinda panicked for a bit. Yeah then I had to tell him two or three days later because he was putting towels over the doorframe. I just thought of it . . . [for] a little laughter in the air. 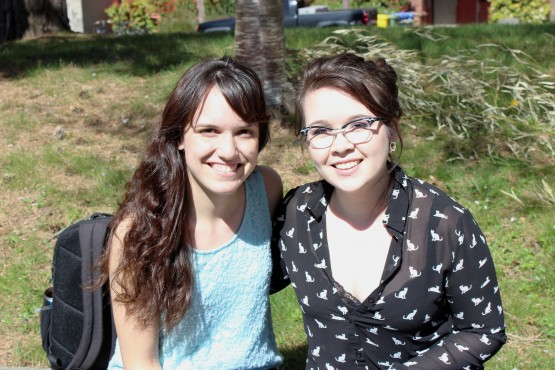 d’Oliveira: We took the powdered sugar off of powdered donuts and then replaced it with baking soda . . . a lot of people [were] grossed out by the donuts but [they had] good laughs . . . I like it if it’s not harmful. I think there’s a good, fine line but I think people need to be a little open-minded. 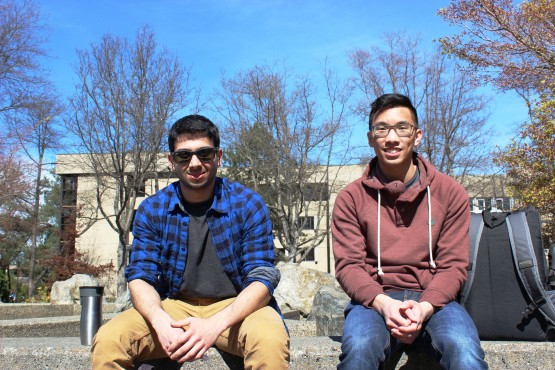 Lee: It was just our grad class . . . they had crickets in the hallways. I think it was pretty bad because the crickets stayed there for a while . . . a couple weeks maybe. They just couldn’t get them out. I thought it was funny at the time.

Panse: It was fun for that day.