STREETERS: How do you feel about UVic Food Services? 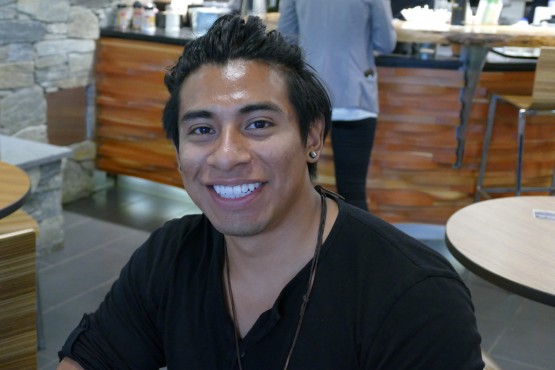 “It is pretty good in terms of quality but it is pretty expensive and some prices don’t make sense. So, for example, there was a sandwich for five bucks, and then the other breakfast sandwich that was directly above it was like seven dollars even though it comes with the same things . . . it was just a platter, and it is the exact same quantity of food.” 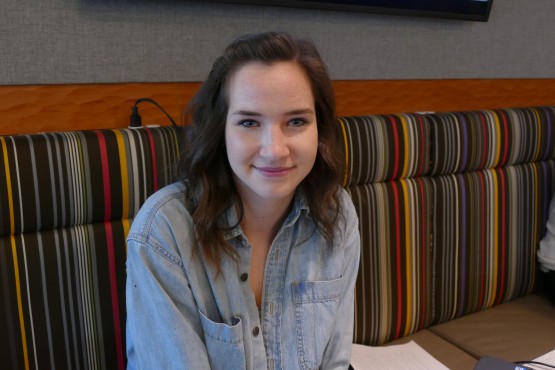 “I think they are pretty good. My only comment would be just slowness . . . the only other food [service] opens at 11 a.m., so the only food you can get at 8 a.m. is at Base Camp…and not a lot of variety there…“ 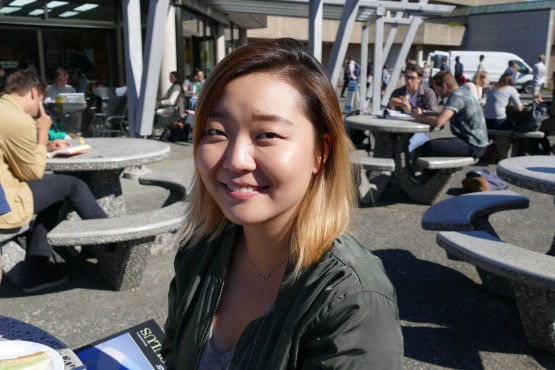 “It is pretty nice . . . gelato is too expensive. It is way too expensive, so I cannot really have it too often, but they should lower the price a little bit so students can have food there more often . . . Some of my friends make lunch at their house and bring it here and eat it at the cafeteria instead.” 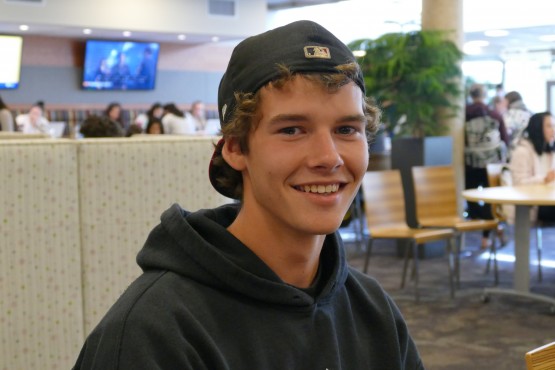 “Very expensive and slow lines. I think there could be more variety, and [Food Services] could probably bring in some outside companies that are a bit cheaper like Tim’s [Hortons] that offer the same food and coffee.” 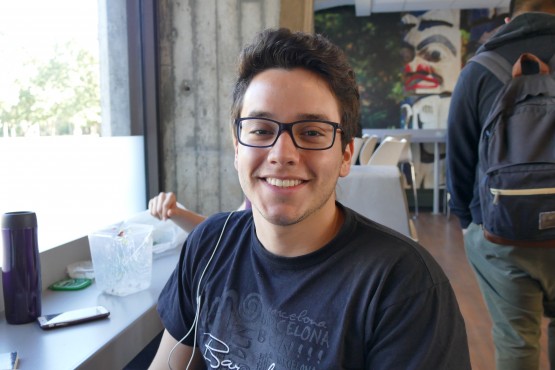 “I definitely think it is okay, but it has room for improvement . . . Mystic closes a bit too early to be honest.” 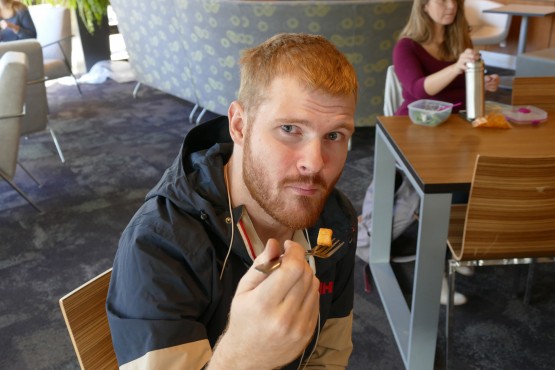 “They are not bad. I like the fact there is no chain stores, I like the fact that some students work here, but it’s expensive, and I would like it if there was more fresh food options like fruit and vegetables.”