Streeters: How do you feel about virtual reality pornography? 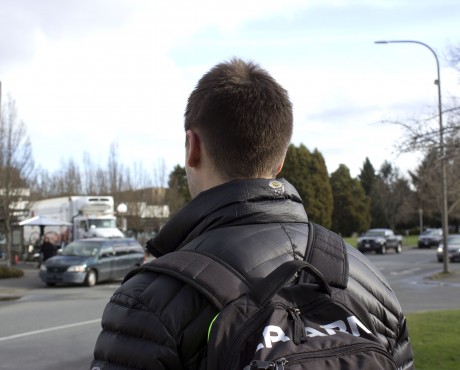 “I’ve actually watched it. And it’s very realistic. It will definitely have a market. It will have a lot of clients, if you want to call them clients. But it’ll work, though I could see it being really addictive.” 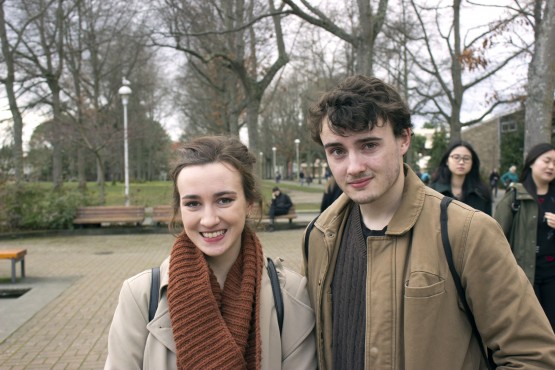 “I don’t really know anything about it. I’ve never even heard about it which is kinda sad. But I feel the same way — people, if they want to, then sure.” 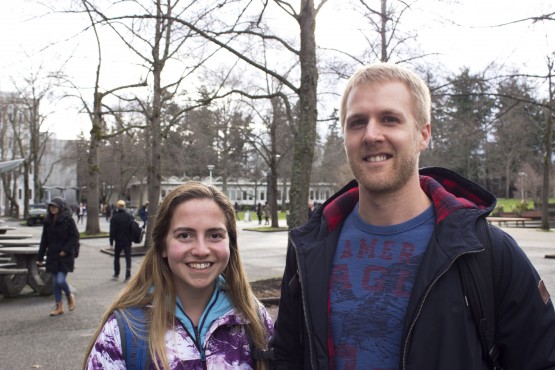 “It’s just another excuse to not go out, if you have access to that stuff. It’s like videogaming. I just don’t get it.” 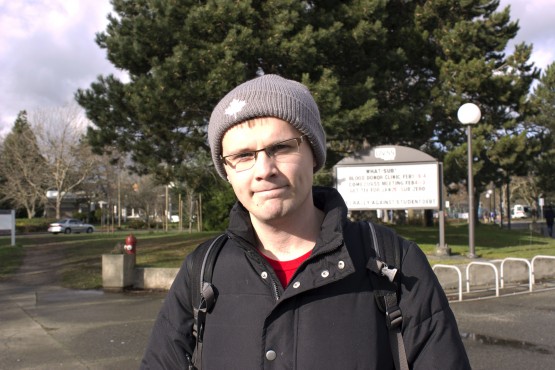