Streeters: How important is the Let’s Get Consensual Campaign to you?

How important is the Let’s Get Consensual Campaign to you?

Editor’s note: This streeter was originally conducted at the end of September, shortly after a sexual assault took place on campus.

We’ve also removed one of the individuals who was interviewed for this article at their request. 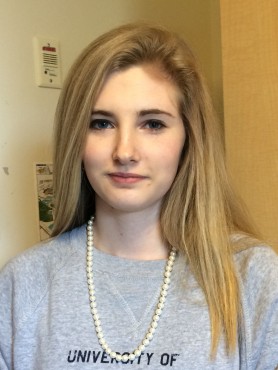 It’s very important to me, because it helps eliminate rape culture and it allows people to feel comfortable walking home from classes late at night and just being themselves. They don’t have to worry about how people will act around them and how they dress and everything. 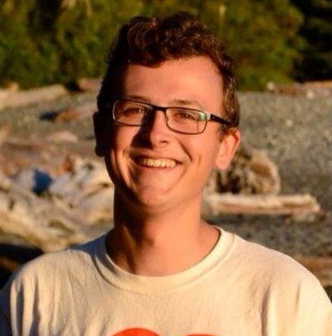 The consent campaign is important to me because people need to open up about an issue like [consent], and this campaign makes it a topic of conversation. There still is a stigma about rape, and people at our age often feel pressure to do things they are not ready to do or don’t feel comfortable with. Even if you have the best intentions you can hurt people by not communicating. 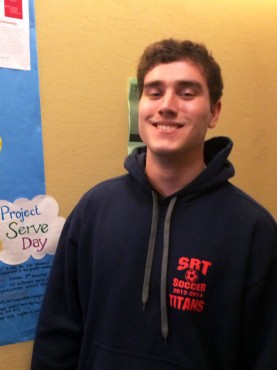 I think it’s very important; there are many people who don’t know too much about [consent] and assume a lot of things. It’s better that they get educated, and that people who do know are told about it again and [are] reminded about it. 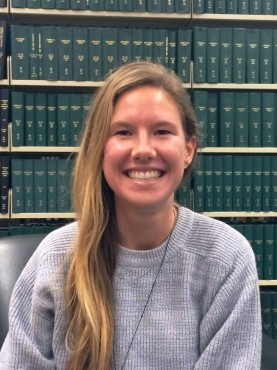 That’s a tricky one. I guess it’s not that important to me because I just got here and I’ve only just heard about it. I don’t know that much about it. Violence against women is obviously not ideal and it would be good to get that out of universities. I did read an article on that and apparently it happens a lot more than people know because people don’t talk about it, so I guess getting it out in the open is really good.