STREETERS: What do you think of Canada’s plan to legalize marijuana? 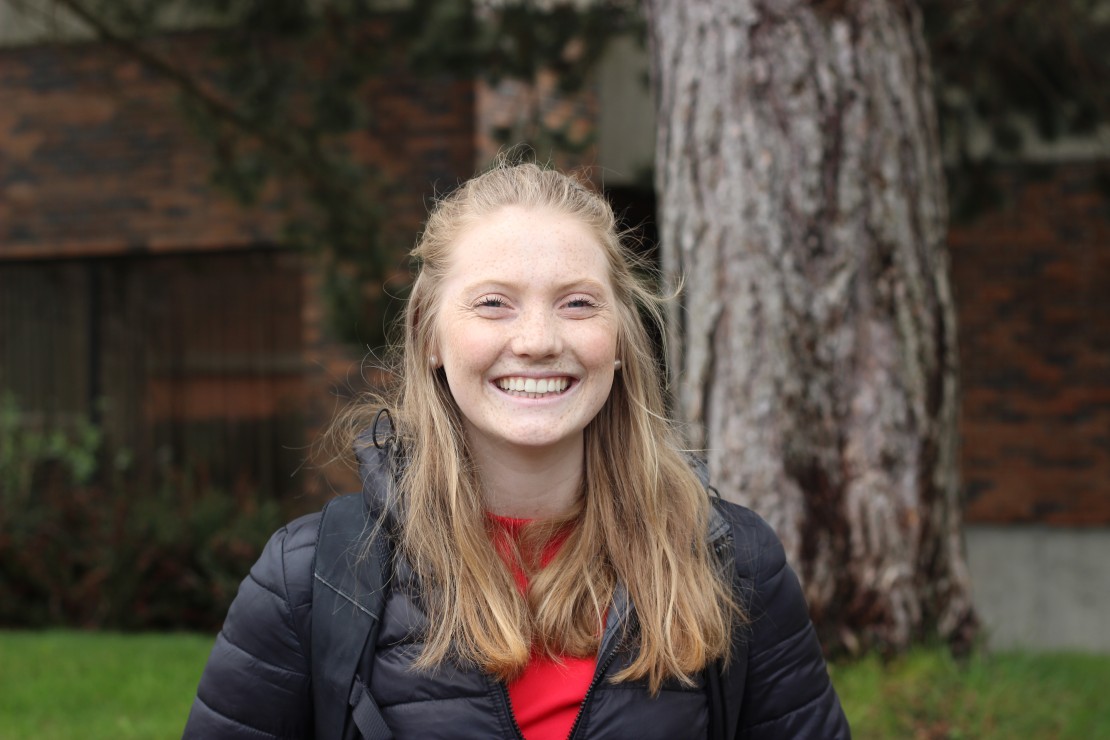 “I think that it’s good for the economy. It’ll keep it out of the hands of younger kids. I think it’s a good thing, it’s a positive change.

I don’t know if I’ll notice a big change, but it’ll make a big difference in other provinces. I’m from Calgary and there you don’t see any of the [dispensary] stores. The attitude towards it is way different whereas here cops don’t really seem to mind in general. It doesn’t seem to be on their minds as a problem . . . I think it’ll be a big change in other places.” 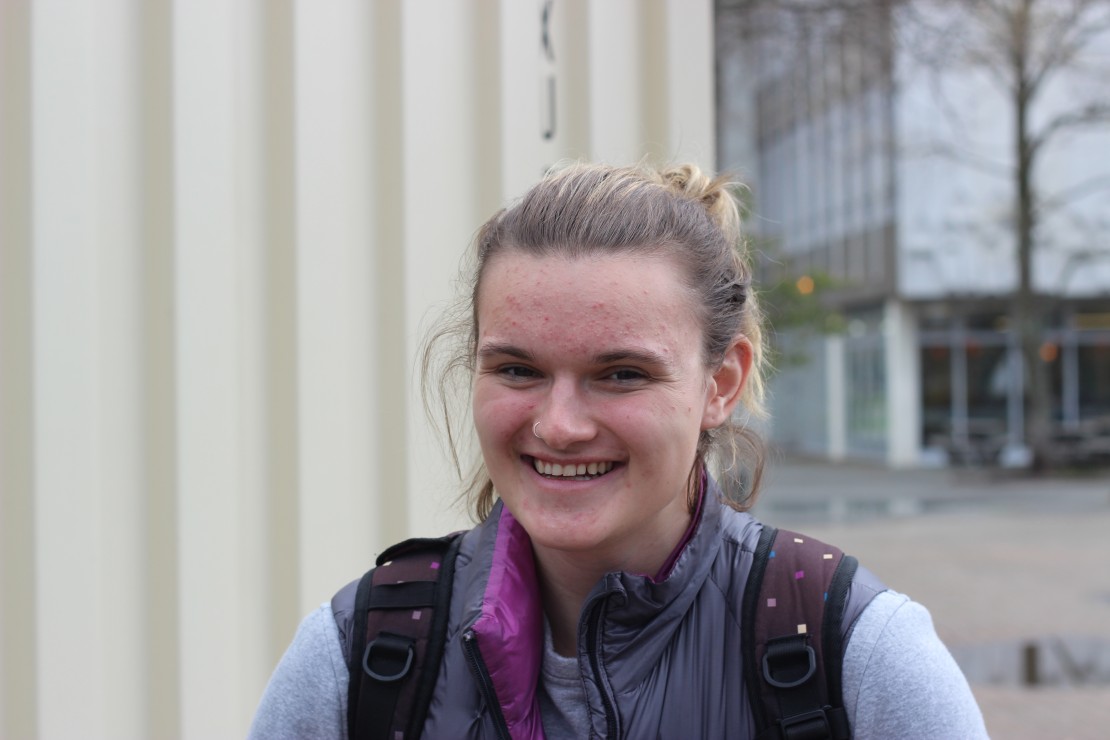 “I honestly think it’s kind of a good thing. I think it’s good that you’re able to control it more, rather than having it more as a back alley thing . . . but like just the idea that it’s not illegal, [it might become] less of a super cool thing to do. I don’t know if that’s got anything to do with it. I do think it’s a good thing, I think it’s smart to try and control something that’s becoming more of a public thing as well.

I feel like in Victoria, just being more of a hipster place, it might become a little more prominent. For me, I don’t like [more public smoking] as much, because I don’t enjoy the smell of it. I also don’t enjoy the smell of cigarettes, but that’s still around, so I think having it in controlled areas could make a difference, but that’s one thing I don’t like about it being legalized. It’s more public. “ 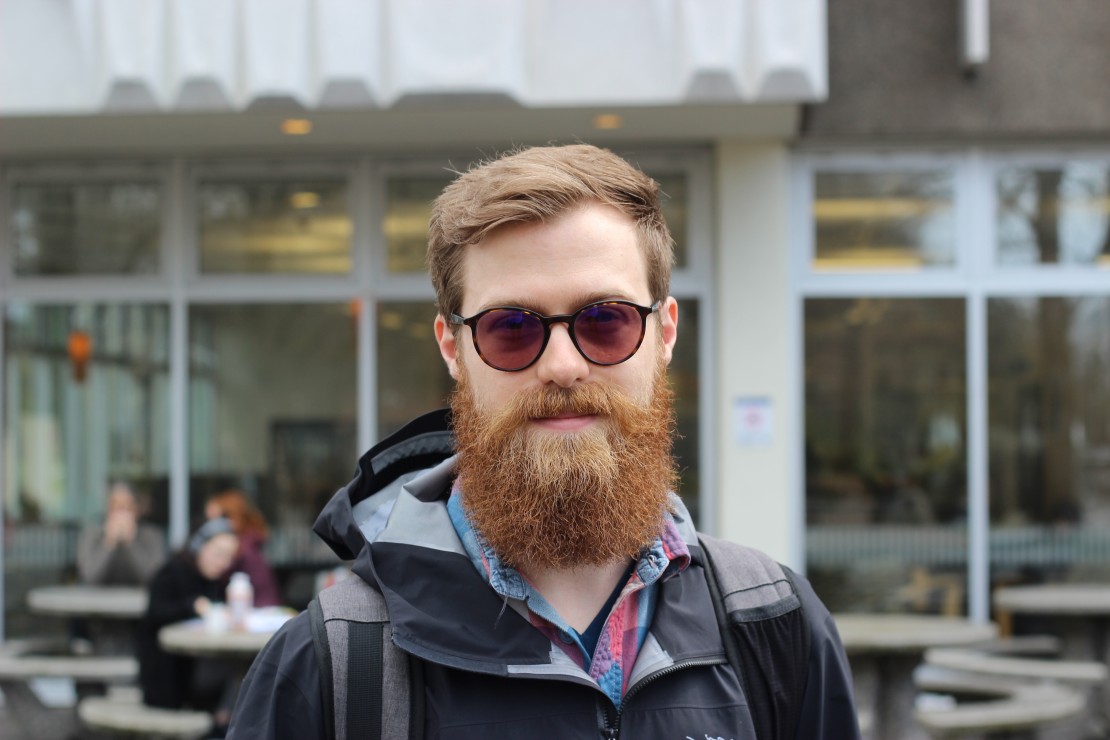 The Martlet: What would you like to see from federal legislation?

“I would like to see it not overly taxed, so that prices are similar to what they have been in the black market. I would also like to see more freedom in terms of private companies being able to sell it and grow it as well, rather than just having it as a federal government, over-restricted kind of thing, where they have a monopoly on the market.” 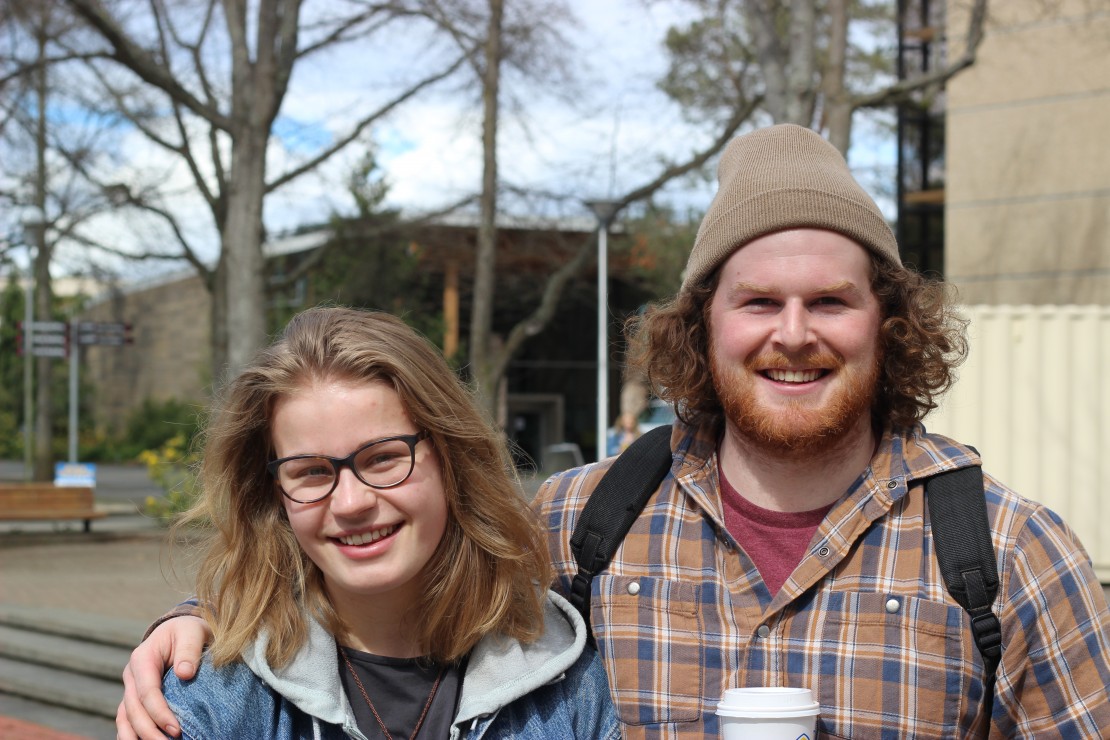 Forsythe: “I haven’t reviewed [the legislation], personally, but I think it’ll probably stimulate Canada’s economy and it’s about time, really. The prohibition on weed has gone probably too long for a drug that has less negative effects than others. “

Zintel: “I haven’t thought a lot about it, personally. I feel marijuana legalization might encourage people to be . . . less critical and consume it more. So there’s a bad thing about it. But also if people want to, maybe they should have the freedom to. I don’t have a cemented opinion. I can see it from either side.”

The Martlet: What would you like to see from federal legislation?

Forsythe: “Regulation, safety standards, and a better way of testing the driving under the influence factor, I would say. I know that’s been a big hangup in the courts so far, and I think they really need to develop something that will make it findable, or a better word for that, in people who are driving.” 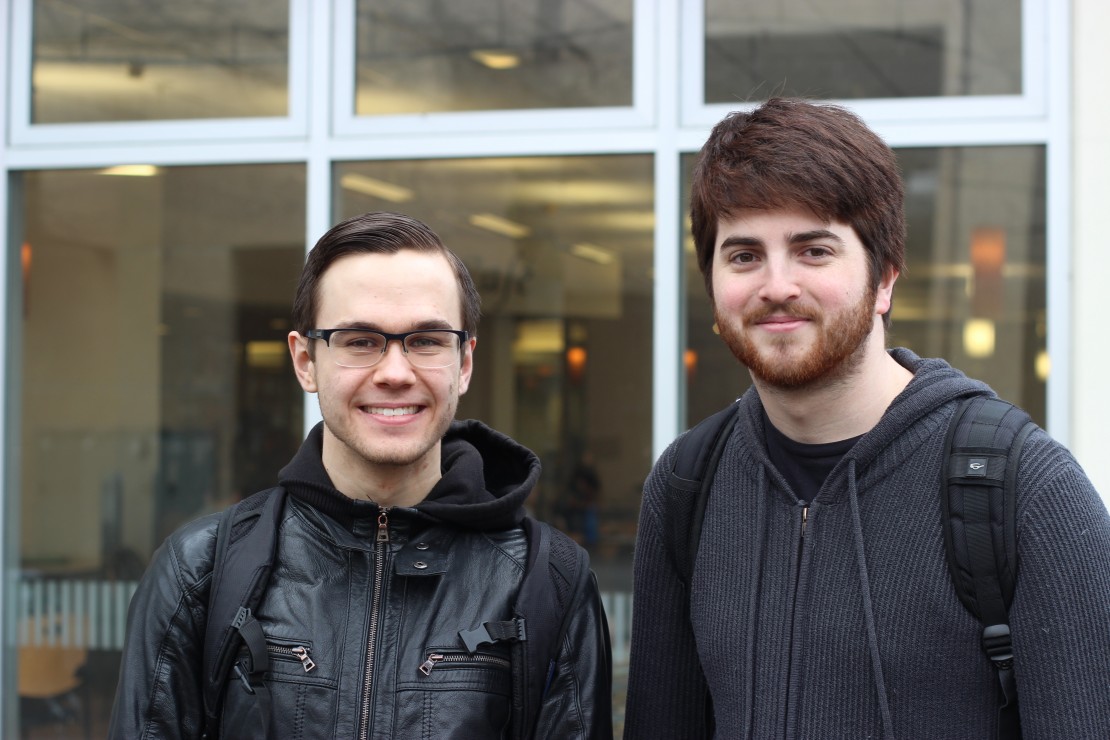 Clarke: “I think it’s something that whether you are a user or not, I believe in having that legalization. It’s a huge tax source, plus it’s sort of arbitrarily illegal, in my opinion . . . I think generally it’s good.”

Vatrt-Watts: “I honestly think that around here in B.C., there won’t be that much of a change anyway, because people are already smoking everywhere and it seems very casual. I’m sure people do get busted every so often, but it seems pretty ingrained at least in B.C. culture and the government could definitely profit off it with tax.”

Clarke: “I’m excited, I guess. Not out of my boots or anything. I’m interested to see what happens. Hopeful, but also cautiously optimistic.” 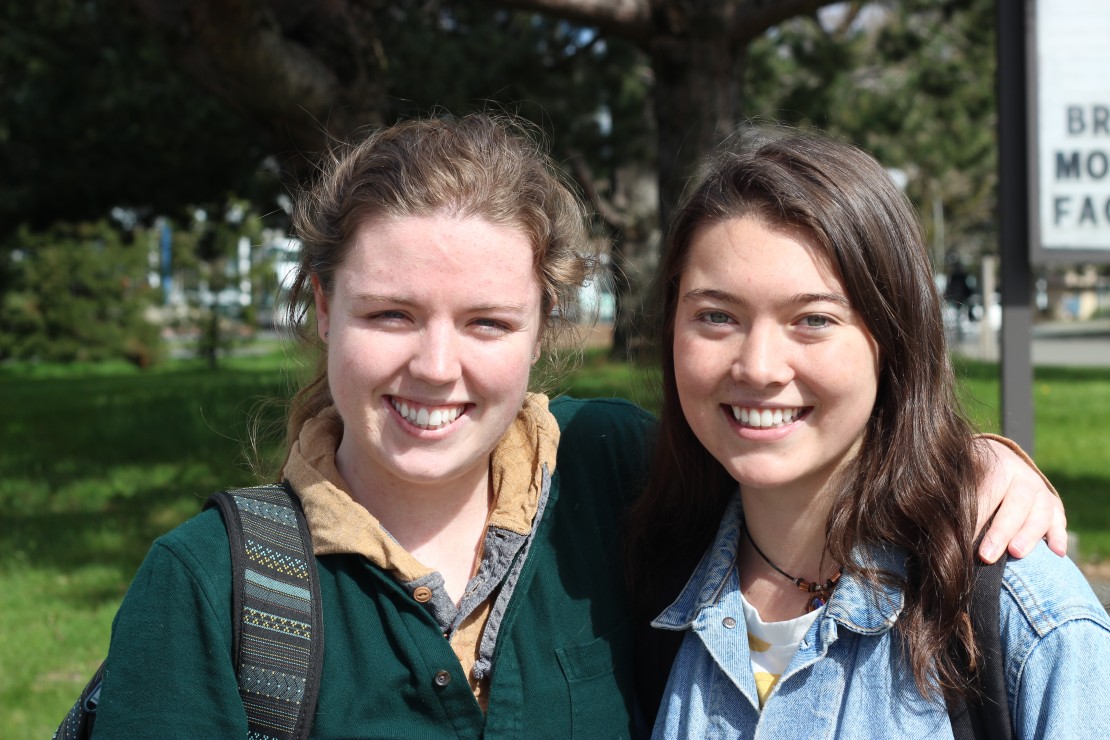 Kramer: “I’m excited to hear their plan for it. [I’d like to see] laws regarding legal age, driving, recreational use, whether you’re able to grow — basic stuff like that.”

The Martlet: Do you think we’ll see much of a change at UVic and in Victoria?

Smith: “I was thinking about that. How would it change? We already have the dispensaries. I guess you wouldn’t need a medical card.

The Martlet: I don’t exactly think the medical standards they have right now are the most stringent in the world.

Smith: “Yeah, but now you wouldn’t even need to fake it.”