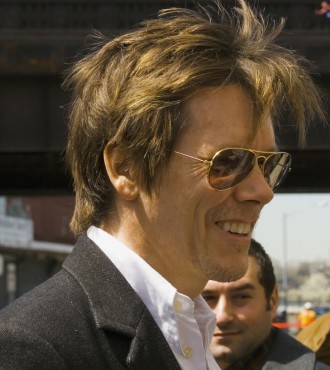 In the last month, the small town of Taber, Alta. passed a bylaw called the “Community Standards Bylaw.” This piece of legislation has made the news in various countries across the world. Many newsmakers are even comparing Taber to the town from Footloose.

I grew up in Taber, and for the past few weeks people have sent me news articles all concerning my hometown and its crazy new bylaw. Someone even told me that people have started a Kickstarter page to bring Kevin Bacon to town so he can dance the law away. What most people do not understand is that the town needs so much more than a movie star from the ‘80s. The town needs a change in perspective.

From the outside, the town looks absurd. Parts of the bylaw threaten to fine people for swearing, yelling, spitting, and perhaps the most heinous, meeting in public in a group of three or more. Local lawyer Doug Carle criticized the bylaw by saying it is the worst written piece of legislation he has ever seen.

What is the reasoning behind the bylaw? Town officials have said they want to restore the town’s civility, whatever that’s supposed to mean. But I believe that the bylaw was written based on cultural discrimination and ignorance.

Throughout my childhood there were always people hanging in the Civic Centre parking lot, sitting in their vehicles smoking, drinking, and talking. While people in town acknowledged it, this was never seen as a big deal. It’s a small town; what else is there to do?

Taber is a community that is heavily influenced by religion. There are over 15 churches that serve a population of 8  000, and even though I went to public school I was still required to say the Lord’s Prayer every morning after we sang “O Canada.”

Through my experience and admittedly my own ignorance, I have learned that the Mennonite community in Taber is looked down on by most of the population and seen as lesser citizens. There were times in school when Mennonite kids in my class were made fun of for their cultural dress or family customs. It wasn’t discouraged, or even acknowledged.

Most of the people in Taber don’t understand the Mennonite culture. Therefore, communication between town officials and the Mennonite community becomes complicated, and at times impossible. Everyone in Taber need to learn about each other’s cultures and values in order to create the welcoming and harmonious environment that I think they were striving to create through the Community Standards Bylaw.