Taking the boring out of board games: Four simple rules for a killer game night 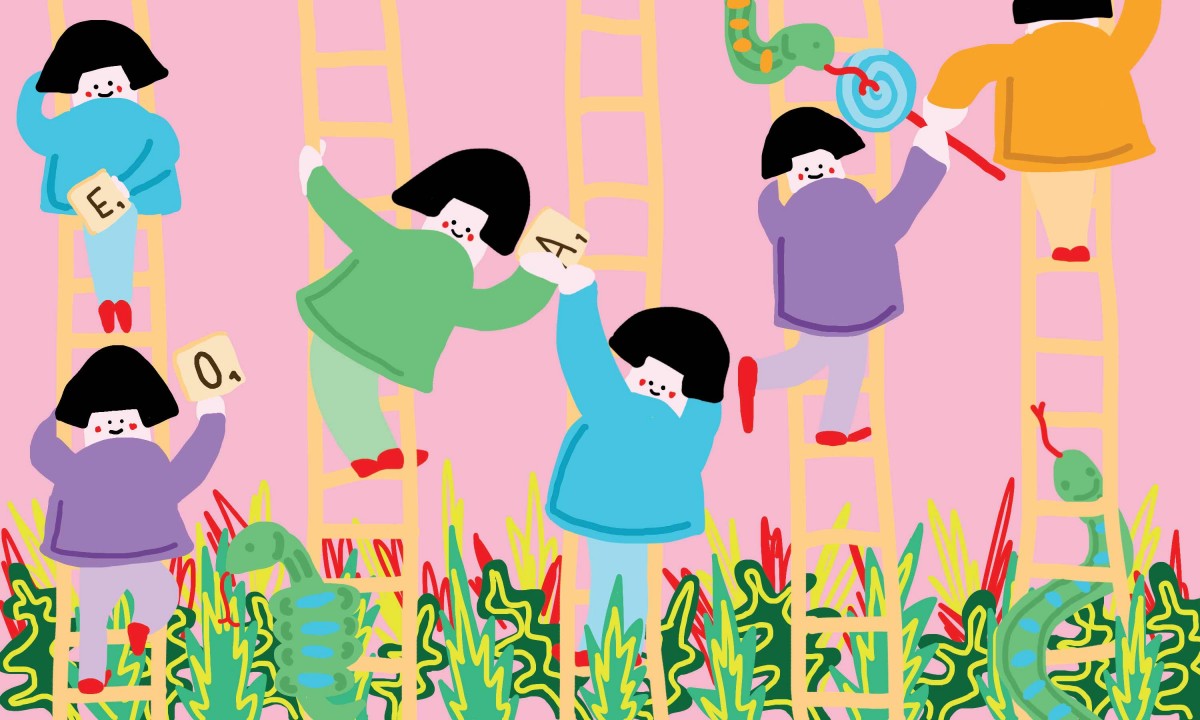 Board game night: it’s cool again, as much as it ever was. But while this ritual used to involve you and your parents sitting around the kitchen table, this new game night wave is all about the family you choose: your friends, some snacks, and a box of wine.

Game night is about fun, but often the act of sharing something you love with your friends is met with the deep gaping darkness of a yawning maw as everyone is forced to sit through a long drawn out explanation from a rule book thicker than a first-gen iPod. But with these four simple rules, I can guarantee your next one won’t end in a daze.

Rule #1: Pick the right board game

It’s always important to consider your audience. This isn’t about you. When planning your game night make sure to choose a game that is appropriate for the setting. Stick to short, simple games; no one wants to play an eight-hour marathon of Textile Merchant, and no, you’re not just going to take a break and pick it up later. It’s not going to happen. If there are a lot of people, choose a game that is made for a crowd, something that can be made into a team game.

Above all though, pick a game for the skill level and attention span of your guests. If it’s a mix of friends and partners, make sure the game is friendly to people who’ve only ever played Go Fish with their grandparents.

Once you have your game selection, do some pre-party prep: read the rules, get things set up and organized, and think about how you might begin to explain it to the person sitting next to you on the bus. Seriously, I know it sounds like a pain, but it will make all the difference. It’s also a good test of rule number one; if you can’t give a runthrough in five minutes, you may have to reconsider your choice.

The biggest barrier for new players is rule overload. This is where 99 per cent of things go wrong. People leave the room, fumble with their phones, play with spare pieces, and more or less glaze over the second you start reciting long pages of text, and I don’t blame them; it’s really difficult to get a grasp of all of the systems, actions, and regulations of something they have no context for.

So, to combat this, jump in as soon as possible. Once you’ve explained the gist — “you collect resources that you will spend to expand your empire for world domination” — put the actual game in their hands, let them ask questions as they go, and let them make mistakes. Don’t point out every little nuance, or scrutinize their play optimization. It’s all about getting them comfortable, so just give them the TL;DR for what they can do on their turn, and they’ll get the hang of it as things progress. Over-explanation is not going to lessen their anxiety. Everyone learns differently.

Rule #4: There are no rules

Don’t let a little thing like rules get in the way of having fun. It’s just a game, and it’s not going to hurt if you bend the odd rule. When you’ve got new players, they will make mistakes, or misinterpret rules. If they realize they forgot to take a card, or that they should have added a bonus, let them backtrack. It’s okay, especially when they’ve only been given broad strokes, right? If there are too many strict regulations, or a list of conditions that are tripping people up, consider throwing them out and making some house rules. It will help speed things along, and in the end it will create a fun, unique experience for everyone involved: this is your game night.

Remember, game night is about everyone sitting around and sharing an activity. Your job is to facilitate fun interaction, not direct a script. Board games are about being sociable, cooperative, or competitive, so enjoy the banter . . . and keep the snacks coming.