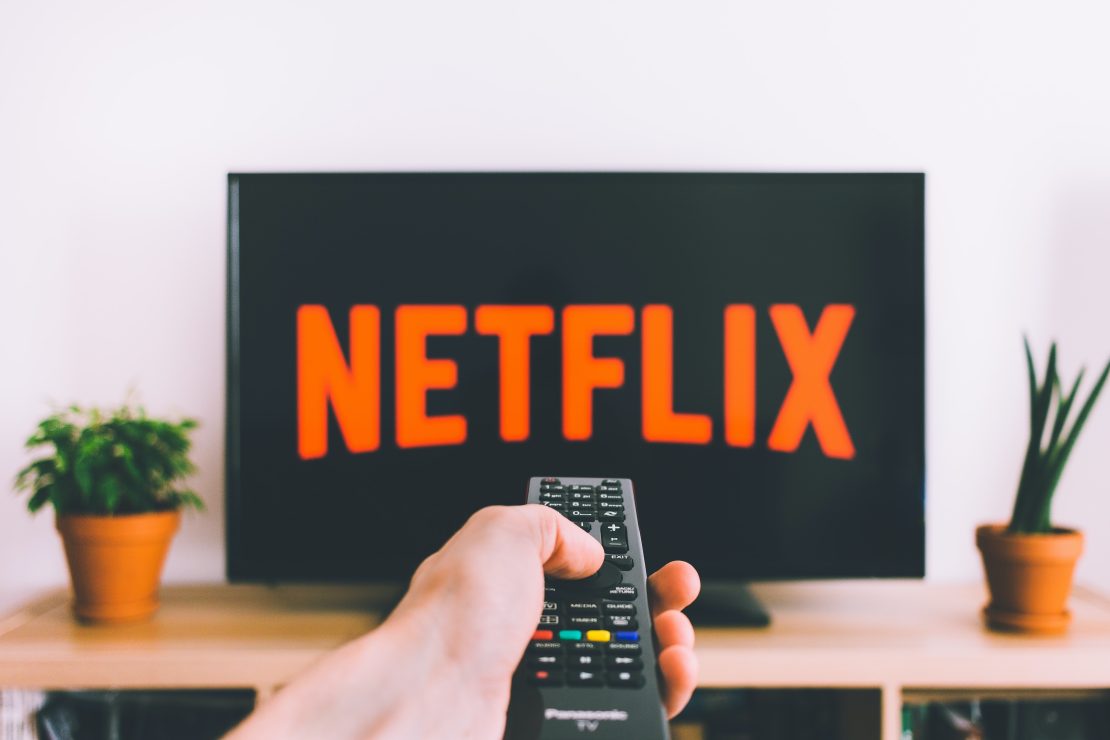 Photo by freestocks via Unsplash.

Tired of endlessly flipping through the plethora of streaming services trying to find something half-decent to watch? With so much mediocre garbage to sift through, finding anything worth your time can take longer than whatever you end up watching. Keep reading for some recommendations on a few of the best new movies that are available to stream now.

The much-awaited stand-alone sequel to Knives Out, a.k.a. Rian Johnson’s big budget take on the whodunnit mystery genre, is finally here, with Daniel Craig leading an all-star cast featuring standout performances from Edward Norton and Janelle Monae. Netflix spent nearly $500 million getting Glass Onion and its forthcoming sequel made, a testament to Knives Out being one of the most entertaining original movie series in quite some time.

Set in the backdrop of a tiny island just off the coast of Ireland in the 1920s, The Banshees of Inisherin is a bizarre, and nearly surreal, dark comedy that explores what happens when your best friend no longer wants anything to do with you. This film marks the reunion of writer and director Martin McDonagh with the leading stars of his cult classic In Bruges. The cinematography, showcasing the haunting beauty of the Irish coast, perfectly accompanies the humour and melancholy in this truly unpredictable film.

Being not as recent as some of the other films on this list, After Yang probably fell under the radar for most people. The cinematography and overall aesthetic of After Yang is unmatched by almost any other film of recent years, and in it, Colin Farrell leads an understated and introspective exploration into what friendships and relationships truly mean for artificial intelligence.

Men is a very hard film to describe and it is most definitely not for everyone. Sci-fi auteur Alex Garland directs Jessie Buckley in this strange and surreal horror film about a woman on a vacation in the British countryside encountering some very strange men while trying to work past issues in her life. The finale is one of the most disturbing — and yet creative — horror scenes of recent times. It’s tough to figure out what the deeper meaning is in Men, or if there even is one, but even if you did not enjoy the show, the uniqueness of it all will have you thinking about the film for a long time afterward.

Everything Everywhere All at Once (2022, Amazon Prime Video)

Want a sci-fi action-adventure movie but hate DC and Marvel superhero movies? Then this is the one for you. A woman finds out that she is the only one who can save the multiverse and is sent on a mind-bending quest, all while still trying to pay her taxes. Everything Everywhere All at Once gained critical and commercial success, thanks in no small part to its truly wacky and original special effects. Going by “the Daniels,” the directors and their eye for detail have made this movie a rewatch for the ages.