The coolest art crawl of all 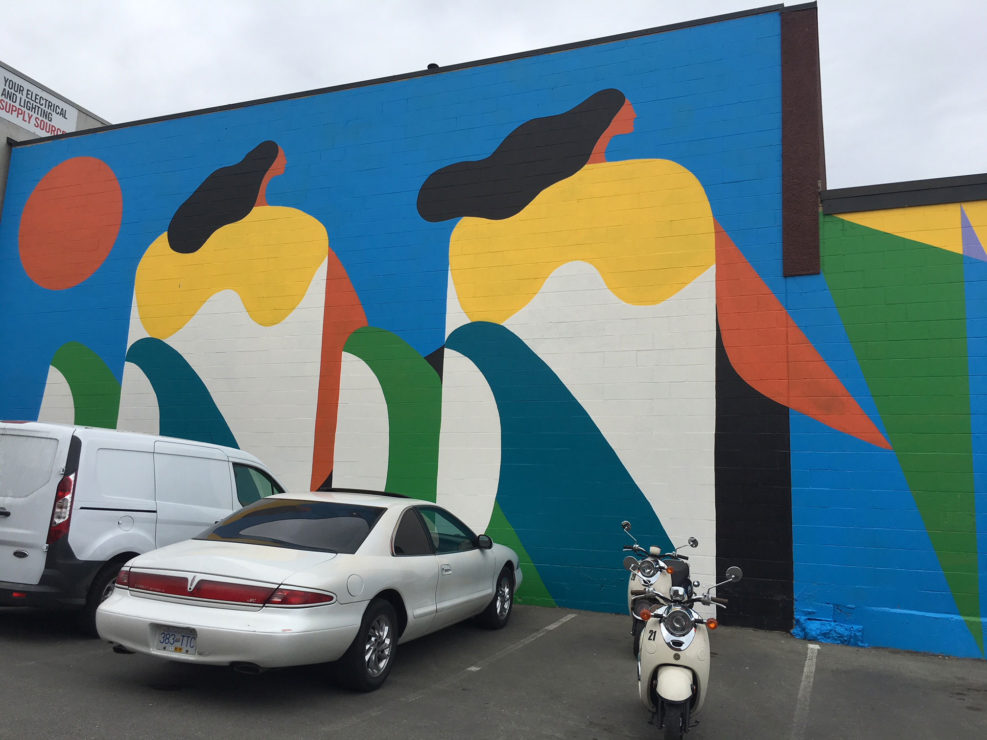 Among the slew of music festivals, concerts, events, and other summer festivities in Victoria, a unique event dedicated to the arts flourishes each year at the end of August. The Integrate Arts Festival entered into its 12th year this summer, hosting a multitude of different events that composed one of the largest art crawls in the city.

From Friday, Aug. 24 to Sunday, Aug. 26, Integrate held 12 official events with 22 participating locations and exhibitions, featuring over 15 local artists and many more from across Canada and the world. Events and galleries included artist talks, murals, dance parties, fine furniture, and even a free U-Bicycle promotion held in tandem (pun alert) with the festival.

Integrate was founded in 2006 by Marlene Jess, a local artist who was inspired by other art crawls like Portland’s “First Thursday.” Originally called the “Off the Grid Art Crawl,” Integrate was established to feature the “underground” art spaces and scenes that the wider public might not normally attend. Over time, the event grew, and by 2011 the art crawl was including more popular, commercial galleries as well. That year, the event included 26 art galleries, as well as various performances and public art projects. 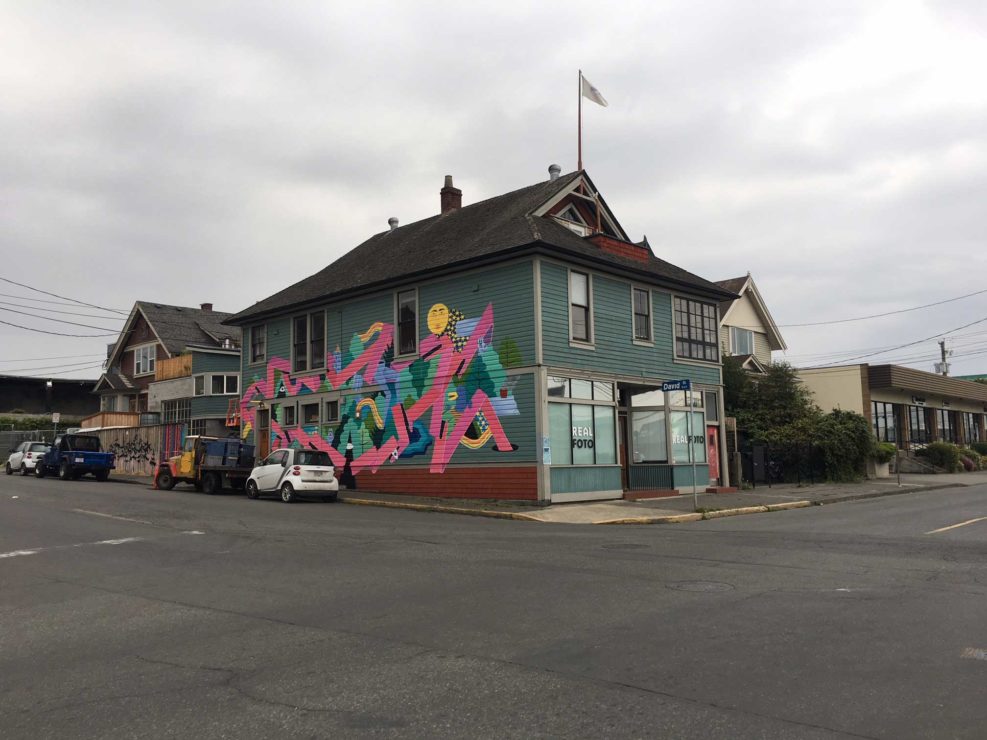 Mural by Caitlin McDonagh at the festival. Photo by Austin Willis, Design Director

In 2012, the festival officially donned the title of “The Integrate Arts Festival,” a name that suits the many expansive facets of the event. It literally integrates an enormous variety of visual, dramatic, and musical art into a cohesive festival over one weekend. 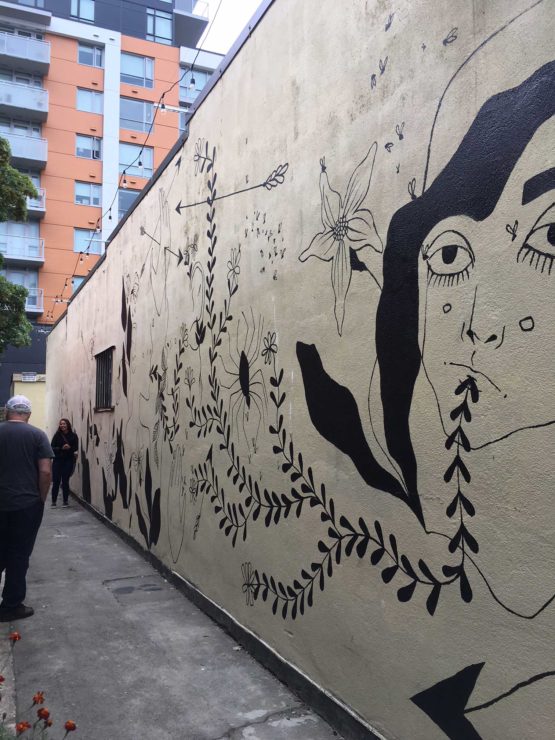 “All The Ways that This Could End” by UVic alumna Taryn Walker. Photo by Austin Willis, Design Director

Beyond the sheer scope and variety of the events hosted by Integrate, the festival is a 100–per cent volunteer-run organization. This, in conjunction with grants and donations, allows every single one of their exhibitions, talks, or shows to also be 100 per cent free for anyone attending. In the true spirit of art, Integrate requires no cover charge nor ticket purchase (although donations are appreciated).

At this year’s Integrate Arts Festival, I attended many events, like Making It: A celebration of 30 years of the Camosun College Fine Furniture program; the Integrate HQ, which featured 15 local artists; the Concrete Canvas outdoor street art gallery and launch party; as well as UVic and Martlet alumna Taryn Walker’s artist talk, Precipice of a Story.

Walker debuted her new mural for the festival, All the Ways That This Could End, in which she expanded on her established practice of drawing and narrative through exploring how drawing can relate to architecture and site-specific work.

“Things like Integrate have been a great opportunity to explore that aspect of [my] work,” Walker told me, “just responding to the different public spaces.”

Integrate not only gives many younger, fresh-out-of-school artists the opportunity to display and experiment with their work (several UVic alumni included), but it also more generally allows the population of Victoria to access up-and-coming-works, non-traditional and offbeat projects, and interesting or unusual shows and exhibits.

“It’s really awesome to be able to go on these big art crawls, and just see so much great work all at once,” Walker said, praising the festival. “When I was installing my work, the entire block that I was on — the business owners and everyone — were just super excited about the festival and the mural going up. It was really neat to see the greater community of Victoria get so excited about art and want to be involved in that sort of thing.”

Integrate Arts Festival was one of the biggest art events of the summer for Victoria, stringing together a bountiful and diverse range of projects, shows, and artists. If it’s anything like this year, Integrate 2019 can’t come fast enough!