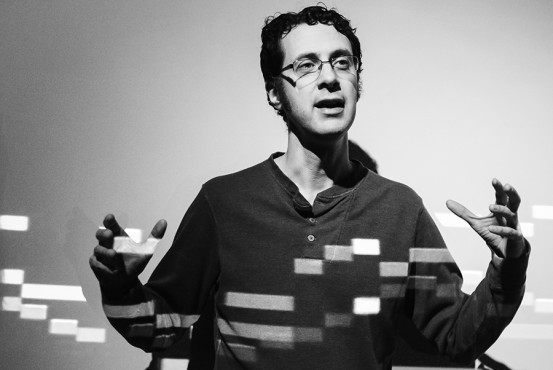 TJ Dawe is one of three UVic theatre alums performing at the annual Alumni Festival. His one-man show The Slipknot runs Oct. 19–22. Photo provided by the Phoenix Theatre

The Phoenix Theatre is bringing back three successful alumni to perform this year for the 50th annual Alumni Festival, which is running through to Oct. 29.

“These artists have travelled the world with their shows and now we can bring them back to our stages and share them with audiences in Victoria,” says Allana Lindgren, chair of UVic’s Department of Theatre.

Charles Ross, world-renowned for his One-Man Star Wars show, brought his talents to the Phoenix stage from Oct. 11–19. TJ Dawe, co-writer of Toothpaste & Cigars, which was adapted into The F Word starring Daniel Radcliffe; and Shannan Calcutt, a Cirque du Soleil clown, are all bringing their shows to the Phoenix.

Ross’s one-man show pleased crowds at a matinee showing on Saturday, Oct. 15, as he hummed the iconic music, reenacted the fight scenes, and managed to recreate the entire Star Wars trilogy in 75 minutes.

The remaining shows include Dawe’s The Slipknot, a one-man show about unfulfilling jobs, and Calcutt’s Burnt Tongue, a play starring clowns about a woman going on a first date in a wedding dress. The plays run from Oct. 19–22 and Oct. 25–29, respectively. 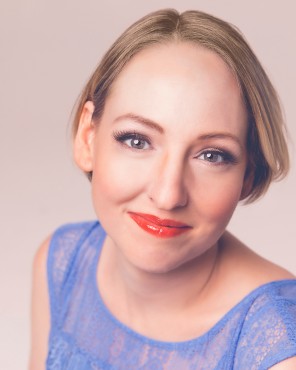 Shannan Calcutt makes a return to the Phoenix Theatre for the Alumni Festival from Oct. 25–29.
Photo by Ginger Ana Griep-Ruiz/Phoenix

Besides the great shows the festival brings, it’s also a chance for current theatre students to be inspired by graduates of the same program. While the shows themselves are written and performed by UVic graduates, the productions themselves are a collaborative effort; theatre students are involved backstage working on the lighting, sound, costumes, and all other elements of the production.

The performers themselves are humble and happy to return to perform at their old alma mater. When asked how she felt about possibly inspiring students, Calcutt wrote in an email: “Hard work and perseverance is what got me here. Current UVic students can certainly do the same and I imagine they will!”

For the performers, coming back to their roots at the Phoenix also gives them time to reflect.  “I was an infrequently cast actor in my student days,” Dawe said, also over email. “Now I’m taking up one of the main stages all on my own. It’s a big validation of my huge hopes and expectations I had as a student.

“I practically lived in that building,” he continued. “I’d be there for forty-five minutes of physical warm-ups in the movement room at 8 a.m., every morning, and be there until very late, many, many nights . . . I saw every show, every class project, every free show at lunch. Formed friendships that are still huge in my personal and professional life. Being there is like spending time with a mentor and friend.”

Correction: A previous version of this article said that Calcutt was a dancer with Cirque du Soleil. She is in fact a clown. We regret the error.