These haunted spots in Victoria will unlock your Halloween spirit

Victoria is filled with spooky stories, if you know where to look 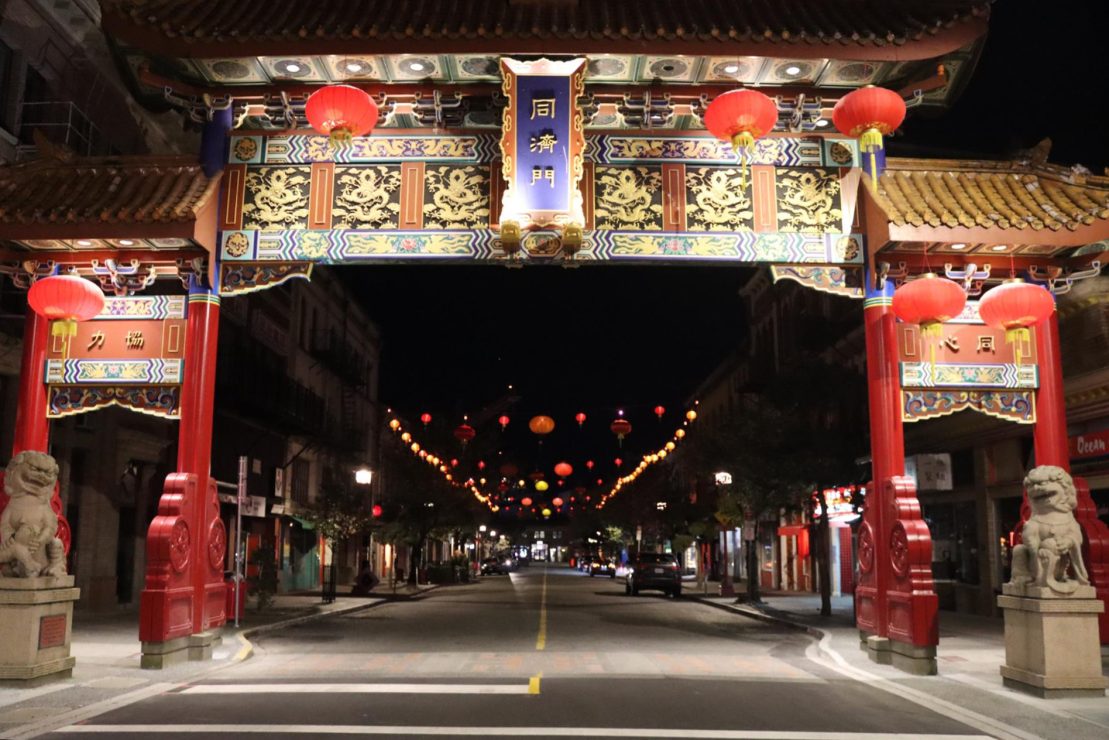 Victoria is infamous for being one of the most haunted cities in B.C. At its core lies stories of murder and mystery.

The Martlet talked to Ian Gibbs, guide at Ghostly Walks in Victoria, author of Victoria’s Most Haunted, and podcast host of Ghosts N Bears, to ask his opinion on these stories.

Gibbs has been interested in ghost stories ever since he was a child, but he really got into them around nine years ago, when he went on a Ghostly Walk guided by John Adams, owner of Discover the Past, a walking tours company in Victoria. Gibbs was inspired to become a guide himself and has been researching and finding local stories about haunted places in Victoria, Vancouver, and Calgary ever since.

Gibbs said he has never seen a ghost and is no ghost-hunter, but has heard noises and can sense spirits if he opens himself up to it.

“I really love the history and the mystery of it all. I love people, so I love peoples’ stories and I also love history so ghost stories are kind of a blend for that.”

Without further ado, let’s dive into some of the most haunted spots in town, with some of Gibbs’ favourites included.

Helmcken Alley was once the site of a jailhouse. Stories of a guard who beat and killed a prisoner in the alley have led to eerie experiences for most who wander this passage, including Gibbs.

Once, while guiding a ghost walk during Halloween, Gibbs found himself alone in the alley, ahead of the group, and heard a man’s voice call his name. He looked around but nobody was to be seen. Gibbs soon realised the invisible whisperer was the old prisoner, Limey.

“He likes to do three things,” said Gibbs. “He likes to run up behind you as if he’s wearing heavy boots … make chain dragging noises because he was part of the chain gang … and the other thing he likes to do to people is come up right beside people and cough right in their ear.”

Gibbs said that if you’re ever going to have an accidental run in with a ghost, it’s probably going to be in Helmcken Alley.

Apparitions of a thin, moustached man with a cane, thought to be the ghost of the hotel’s architect Francis Rattenbury, walks this grand and gothic building. After the hotel was bulit in the early 1900s, Rattenbury allegedly led a life of scandal and was brutally murdered by a young chaffeur.

However, Rattenbury is not the only ghost that is said to wander the Empress. Guests have purportedly complained about a housekeeping lady  who moves through the hallways and does not answer when called upon. She apparently cleans on the sixth floor. This is the ghost of chambermaid Lizzie McGrath who fell to her death from the hotel in 1910.

Acclaimed to be the oldest Chinatown in Canada and the second oldest in North America, Victoria’s Chinatown is also home to Fan Tan Alley, the narrowest passageway in all of Canada. Around the turn of the 20th century, Chinatown was infamously lined with brothels, opium processors, and gambling dens. The tale that survives from this time is one of unrequited love.

In 1889, a 17-year-old bed maker named Ah Chung fell in love with a beautiful teenage sex worker who worked in a parlour on Fisgard St. He professed his love and offered her a vial of poison as a means to escape her owner. However, she rejected his plan. Enraged, Chung enlisted the help of his friend to murder the girl, beheading her with a butcher’s knife.

After the murder he ran and hid in the hotel where he worked until he was found with dried blood and the weapon. Imprisoned for his sins, he died by suicide in jail, and due to his improper burial, Ah Chung is said to haunt the alley that he fled. People have reported being pushed here, as well as hearing noises of running footsteps.

Opened in 1867, the Garricks Head Pub, situated next to Bastion Square, was the prime spot for audiences who attended public hangings. The ghost of the former owner of this pub, Michael Powers, is said to frequent a seat near the fireplace on  winter nights. His murder was never solved. 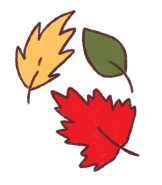 What better place to hunt for ghosts than their burial ground? In use since 1872, the land that now houses the cemetery was once farmland owned by namesake Isabella Ross, an Indigenous woman who was the first woman in B.C. to own land. Some of the most famous people buried here include artist Emily Carr  and Sir Matthew Baillie Begbie – the infamous hanging judge.

Despite its morbid purpose, Ross Bay Cemetery is a beautiful place for a stroll. Ocean views, intricate pillars, and majestic mausoleums arrayed with twists of carriageways and soaring trees are some of the features that entice people to visit this site. Perhaps a ghostly encounter might also entice you.

With these tales in mind, venture out this season to witness the spirits and spectres of Victoria.